Will Our New Resurrection Bodies Have New Abilities? 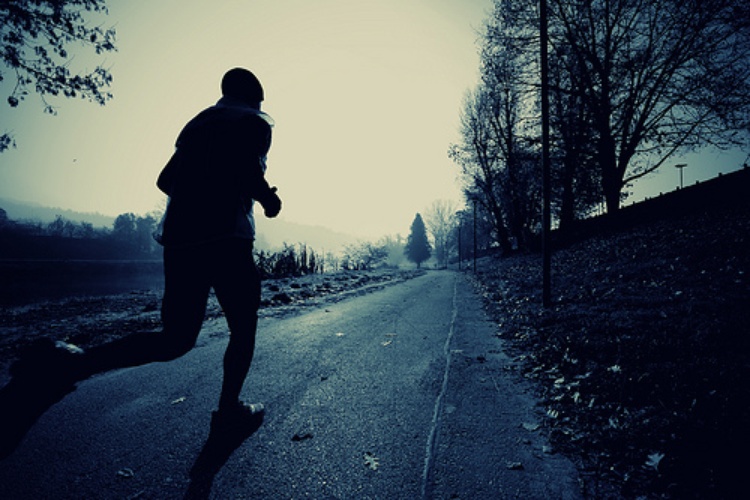 The disciples were meeting behind locked doors because they were afraid of the Jewish leaders. Suddenly, Jesus was standing there among them! —John 20:19

Suddenly, their eyes were opened, and they recognized him. And at that moment he disappeared! —Luke 24:31

He was taken up into a cloud while they were watching, and they could no longer see him. —Acts 1:9

He will take our weak mortal bodies and change them into glorious bodies like his own, using the same power with which he will bring everything under his control. —Philippians 3:21

Christ’s resurrection body had an ability to appear suddenly, apparently coming through a locked door to the apostles. And “He disappeared” from the sight of the two disciples at Emmaus. When Christ left the earth, He defied gravity and ascended into the air. It’s possible that the risen Christ, who is man yet God, has certain physical abilities we won’t have. Appearing and disappearing could be a limited expression of His omnipresence, and His ascension might be something our bodies couldn’t imitate.

On the one hand, because we’re told in multiple passages that our resurrection bodies will be like Christ’s, it may be possible at times for us to transcend the present laws of physics and/or travel in some way we’re not now capable of. On the other hand, it’s our God-given human nature to be embodied creatures existing in space and time. So it’s likely that the same laws of physics that governed Adam and Eve will govern us. We can’t be sure, but either way it will be wonderful.

Our resurrection bodies will never fail us. They’ll work in perfect concert with our resurrected minds. We won’t get sick, grow old, or die from either an accident or natural causes. 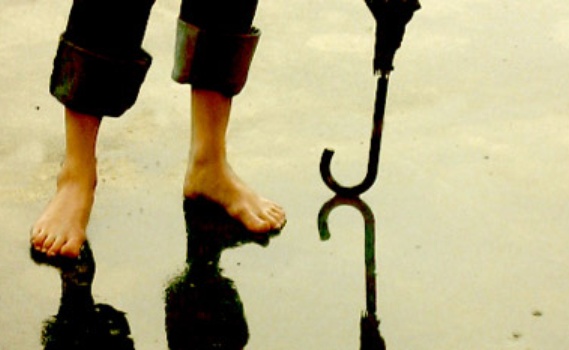 Will We Have Physical Bodies Between Our Death and Resurrection?

video September 9, 2015
If Christ’s body in the intermediate Heaven has physical properties, it stands to reason that others in Heaven could have physical forms as well, even if only temporary ones. 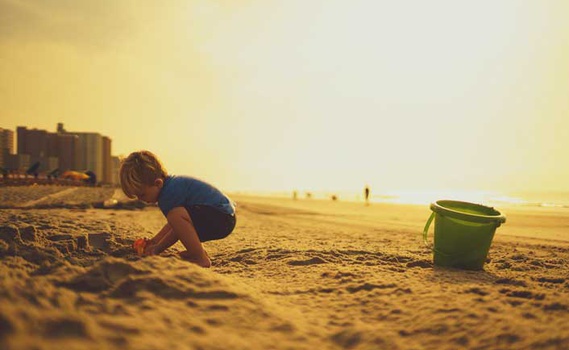 article March 4, 2015
The term “bucket list” was popularized by the 2007 movie of that name. It’s an inventory of things people want to do before they “kick the bucket.”

article September 3, 2014
Revelation 7:10 says, “They cried out in a loud voice.” This singular “voice” implies a shared language.
Invest in Eternity