Before I get today’s blog, in case you missed it, you can view photos and videos from EPM’s 25th anniversary celebration on my blog. Also, I’m truly humbled that some special friends of Eternal Perspective Ministries kindly shared video messages expressing their congratulations on our 25 years of ministry. You can view them on our site. These encouraging words are from Joni Eareckson Tada, Ron Blue, John Piper, Nancy Leigh DeMoss, Dennis Rainey, Terri Blackstock, David Wills, Greg Laurie, Jerry Jenkins, George Verwer, and Todd Wagner. 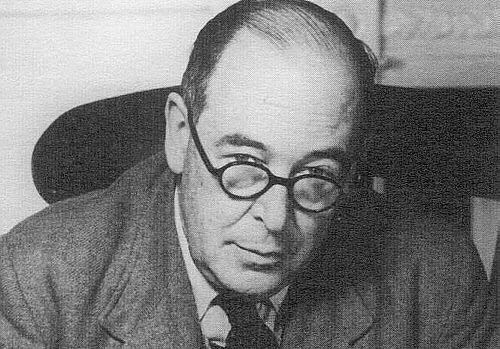 Consider this, in light of the number of people who have withdrawn from the local church because it "does not meet our needs”: Church is about more than meeting your needs. It is about identifying with Christ and with people who otherwise we would never engage with. Some of these people will be very different than us; some of them will be difficult. But we are difficult too, aren't we?

We need to recognize the value of the local church, and not abandon it despite all its imperfections (and each of us is included in those imperfections).

The following article by Wayne Martindale quotes C. S. Lewis, who addresses the value of being part of a local church. Namely, mixing it up with people we otherwise would not connect with or relate to:

The Church has long felt comfortable with C. S. Lewis. He is quoted regularly from the pulpit and in Christian books and periodicals, not to mention the massive popularity of his own works. But Lewis was not always comfortable with the Church. He was repelled by much that he saw, both in the Church as the local congregation of worshipers and the Church as the universal body of all believers. First, the local congregation.

Lewis had no natural fondness for church-going. He found the sermons often dull, and he disliked hymns and organ music, which he described as “one long roar.” In his spiritual autobiography Surprised by Joy—speaking of his 1929 conversion to a belief in God (two years before his full conversion to Christianity)—Lewis refers to himself as “the most dejected and reluctant convert in all England.” Though reluctant, his reason commanded assent.

He was equally reluctant about church. But he went. Why? He went at first because he felt he ought to: the Scriptures that had won his reasoned assent commanded it. He went later because he learned that it was good for him and necessary for his spiritual growth. In an essay written many years after his conversion, Lewis recalls both his disgust at the services he attended and the grace that came through them:

"When I first became a Christian, about fourteen years ago, I thought that I could do it on my own, by retiring to my rooms and reading theology, and I wouldn’t go to the churches and Gospel Halls; . . . I disliked very much their hymns, which I considered to be fifth-rate poems set to sixth-rate music. But as I went on I saw the great merit of it. I came up against different people of quite different outlooks and different education, and then gradually my conceit just began peeling off. I realized that the hymns (which were just sixth-rate music) were, nevertheless, being sung with devotion and benefit by an old saint in elastic-side boots in the opposite pew, and then you realize that you aren’t fit to clean those boots. It gets you out of your solitary conceit." 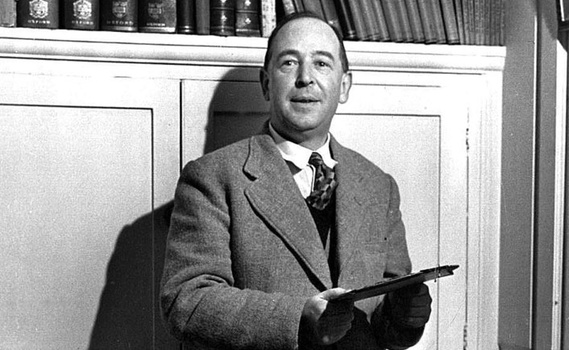 article November 1, 2021
This Wednesday, November 3, for one night only, the movie “The Most Reluctant Convert: The Untold Story of C. S. Lewis” will be in cinemas nationwide. 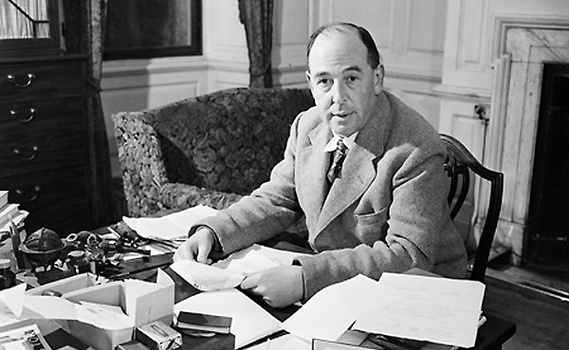 C. S. Lewis’s View of Women, and How He’s Impacted My Thinking

article January 30, 2017
I cringe whenever I see Lewis called a misogynist. Certainly, to the degree that most of us are, he was a creature of his day and culture—indeed, he called himself a dinosaur—but in many respects, in the deeply respectful tone he speaks about women, he seems more ahead of his time than behind it. 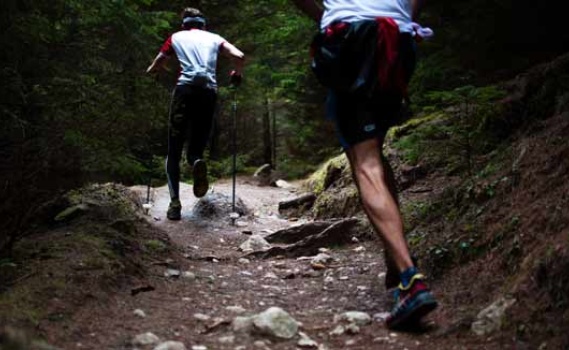 David Mathis on Your Single Most Important Habit

article April 8, 2016
In this article from Desiring God, David Mathis draws a compelling connection between being part of the local church and developing healthy spiritual habits in life. I truly believe the key to spirituality is the development of little habits, such as Bible reading and memorization and prayer, and certainly that includes the habit of being part of a church.
Invest in Eternity