In a recent blog David Mathis quoted John Piper on the Olympic Games. Some timely biblical thoughts with the Olympics going on now:

The Bible doesn’t mention baseball, basketball, or football, but God has something explicit to say about the Olympics.

The ancient Games were common knowledge in the first century, just as the modern Olympics are today. For more than a millennium, the Games happened every four years in Greece. Everyone knew about the Olympics. “Everyone who competes in the games,” writes the apostle Paul, “exercises self-control in all things. They then do it to receive a perishable wreath, but we an imperishable” (1 Corinthians 9:25, NASB).

God wants Christians to see through the Games to ultimate reality. Paul, explains John Piper, took the well-known Olympics and 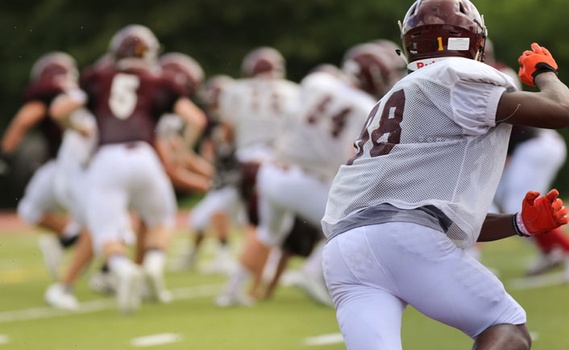 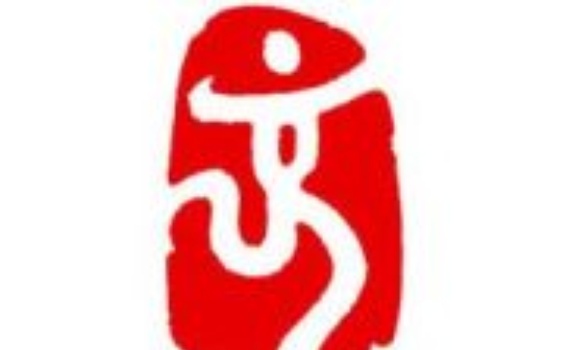 article August 11, 2008
Sadly, last week China revoked the visa for Joey Cheek, Olympic gold-medalist and co-founder of Team Darfur, a coalition of 400 athletes from around the world speaking out about the atrocities in Darfur, Sudan.

Sports, Art, and Creativity: Part of Being Made in the Image of God

video December 19, 2010
In this interview with former NFL coach Joe Gibbs, Randy Alcorn talks about sports, art and creativity and how these are all part of us being made in the image of God.
Invest in Eternity