Keeping an Eternal Perspective When You Need to Move 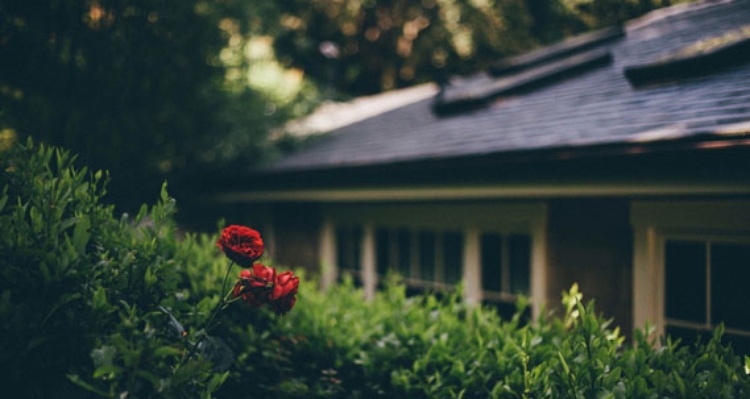 Note from Randy: This is a letter I sent to a friend who’s a professional athlete, and was traded earlier this year to another team. He and his wife and children had to relocate to another city. I’ve deleted the specifics to make it generic and am posting it because 99% of it applies to any follower of Jesus who was happy where he or she lived, but needs to move elsewhere. Of course, some people are excited about moving, but many others leave with regrets and even dread at having to start over, and develop new friendships for themselves and their children. I hope this is of help to someone in that situation.

When you’ve been present where you invested in your church, neighborhood, community, schools, vocation, team, and all your working relationships, leaving that behind and starting in a new place is hard. (Something would be wrong if it weren’t.)

Nanci and I know a lot of missionaries, and we’ve visited them all over the world. Sometimes their hearts are heavy because they’ve left home, they miss their friends, and only gradually does their new location become their new home. So, while some people are missionaries to Indonesia, some to China, and some to Mozambique, you and your family can be considered missionaries to your new city.

The fact that you may have traveled far less distance doesn’t matter. You are representing God where you live just like missionaries in Uganda and many other places are representing Him there. (Finding a Bible-believing church in your new location, a body of believers you can serve, worship, and fellowship with, is an essential part of being part of God’s mission, so I hope readers who’ve moved will make finding one a high priority.)

Contemplating the fact that God has sovereignly sent you to fulfill His eternal purposes, and that He orchestrates the details of your life, can be an encouragement. Scripture says, “From one man he made every nation of men, that they should inhabit the whole earth; and he determined the times set for them and the exact places where they should live” (Acts 17:26). Since God determined the time and exact places you would live, it’s no accident which neighborhood you’ve moved to, who lives next door, who your children now go to school and church youth group with, and so on.

I love what Hebrews says about Abraham:

By faith Abraham, when called to go to a place he would later receive as his inheritance, obeyed and went, even though he did not know where he was going. By faith he made his home in the promised land like a stranger in a foreign country; he lived in tents, as did Isaac and Jacob, who were heirs with him of the same promise. For he was looking forward to the city with foundations, whose architect and builder is God….

All these people were still living by faith when they died. They did not receive the things promised; they only saw them and welcomed them from a distance, admitting that they were foreigners and strangers on earth. People who say such things show that they are looking for a country of their own. If they had been thinking of the country they had left, they would have had opportunity to return.Instead, they were longing for a better country—a heavenly one. Therefore God is not ashamed to be called their God, for he has prepared a city for them. (Hebrews 11:8-10, 13-16)

So for now your new city is your “foreign country,” your mission field, but even then, as the relationships develop, it will start to feel like home. And you will have both old friends and new, as will your family.

I love that Abraham didn’t just move from one earthly location, Ur, to another, Palestine. While that was true, the passage says he, like God’s people of all time, knew that no place on the present earth was his true or ultimate home, but that was with God. Augustine wrote in his Confessions about longing for his heavenly home, “I am groaning with inexpressible groaning on my wanderer’s path, and remembering Jerusalem with my heart lifted up towards it—Jerusalem my homeland, Jerusalem my mother.”

While your location on earth changed with your move, remember that your true country, the better country, is in Heaven where God your Father dwells and you will join Him one day. The Carpenter from Nazareth has prepared that place for you and your family, so that home has remained constant despite the move.

When I had been a pastor 14 years and was 36, God suddenly called me—yanked me really—to move out of being a pastor of a church I helped start at age 22, and led me into launching a new ministry. At first it was sometimes lonely, as I really missed my fellow pastors, who were my teammates, as you have had to leave your teammates, some of them dear friends. But in time I could see why God had done it, and now it’s crystal clear.

These passages of Scripture encouraged me:

“The righteous keep moving forward, and those with clean hands become stronger and stronger.” (Job 17:9)

“I press on toward the goal for the prize of the upward call of God in Christ Jesus.” (Philippians 3:14)

“I have set the Lord always before me; because he is at my right hand, I shall not be shaken.” (Psalm 16:8)

“The Lord is good, a stronghold in the day of trouble; he knows those who take refuge in him.” (Nahum 1:7)

My brother, may God do rich things in and through you and your family in the new place where He’s sovereignly placed you. 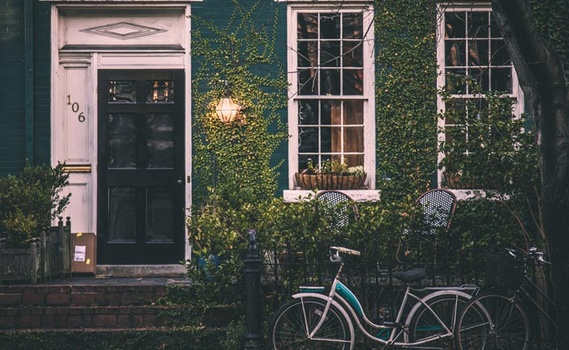 article January 28, 2016
Some financial counselors put home mortgages in a different category from other debts. One reason is that the loan is secured by the house’s equity. A case can certainly be made for borrowing to buy a reasonably priced house instead of renting. 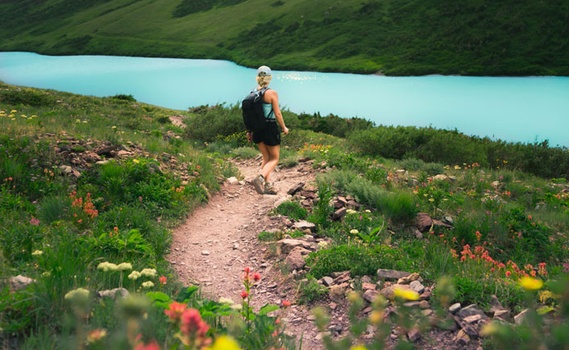 article January 12, 2010
The Bible teaches that our eternal home will be a place we’ve already been—earth. It will be a New Earth, a transformed earth.
Invest in Eternity