My thanks to Kathy Norquist, EPM staff member, for sharing this report on the persecuted church in Iran. Our Iranian brothers and sisters in Christ are carrying on a long tradition of God’s people: “Others were tortured and refused to be released, so that they might gain a better resurrection. Some faced jeers and flogging, while still others were chained and put in prison… destitute, persecuted and mistreated—the world was not worthy of them” (Hebrews 11:35–38).

May we do what Scripture commands us to do: “Remember those who are in prison, as though in prison with them, and those who are mistreated, since you also are in the body” (Hebrews 13:3). —Randy Alcorn

Iran has the fastest growing church in the world. However, the moment an Iranian says “yes” to Jesus, persecution begins. 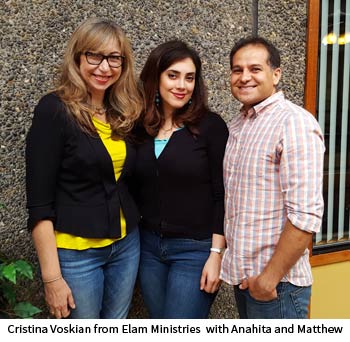 When I asked Matthew about the hardest part of his persecution in prison, he said two things: the isolation from people and concern for the people of his church. “It wasn’t easy,” he said, “but I had a really good time with God.” When they were being interrogated, it would last from morning to night with loud voices and cursing. They were told many lies, including that all their friends had returned to the Muslim faith. The interrogators pressured them to do the same and to give up names of fellow believers. Then there would be days and days of no contact with the outside world. Matthew saw the sky once in 45 days.

The Iranian government is now saying they can’t stop the church in Iran, so their goal is to slow it down. They’re doing this with visits from the security police, the worst form of government intrusion, which often leads to arrests and imprisonment. When Anahita was approached by the security police, she told us, “I was not afraid of them. I had complete peace.”

When asked, “Why are people drawn to Jesus from the Muslim faith?”, Matthew and Anahita responded, “Because Jesus’s love is a different kind of love. Jesus offers forgiveness. Jesus loves you as you are.”

Matthew’s complete testimony will be appearing in the upcoming Elam magazine. Contact elam.com if you’d like to receive a copy.

Also, because there is such a thirst for God’s Word in Iran, Elam is raising money to print 200,000 more Bibles this year. Many Iranians testify to the importance of reading the Bible in their journey to faith. Bibles are also vital for discipling the ever-growing number of new believers. If you’d like to support this ministry and participate in their matching grant, you can donate online.

Elam Ministries has put together helpful information on “Praying For Christian Prisoners in Iran” as you intercede for our brothers and sisters in Christ. 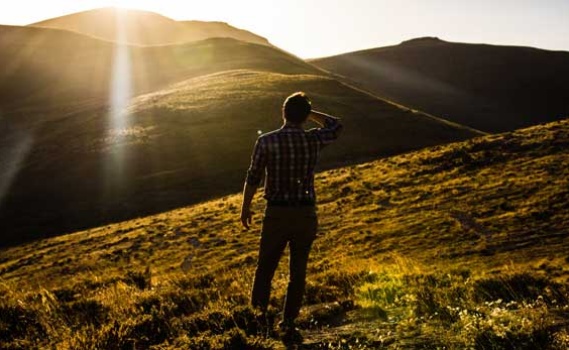 article December 14, 2016
With all of the bad news we hear out of the Middle East, it’s easy to overlook how God is at work in this region in incredible ways, drawing people to Himself and growing His church. I think you’ll be encouraged by what David has to share. 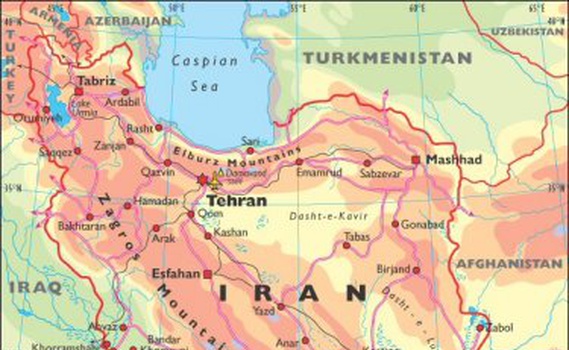 Remember Those Imprisoned for Christ in Iran

article May 20, 2011
Please pray for our persecuted brothers and sisters in Iran who are imprisoned for their faith. A few years ago a man named Farshid, featured along with many others in the two-and-a-half minute video below, visited our EPM office.
Invest in Eternity