William Carey: The Father of Modern Missions was a Prolife Activist 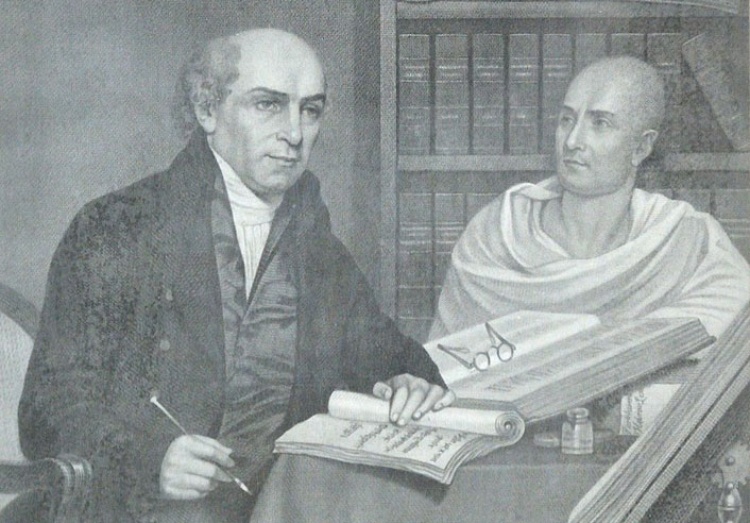 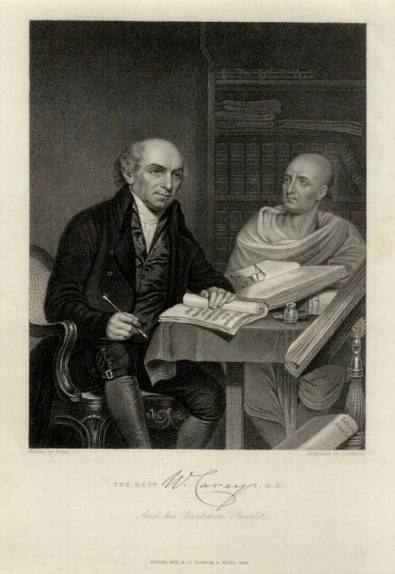 When we think of the great commission and the modern missions movement, no other name is as prominent as that of William Carey (1761-1834). He went to India to win people to Christ and disciple them, and that’s what he did. In the process, he sought to also obey other parts of God’s Word by personally intervening to save lives and laboring to change public opinion and evil laws. William Carey provides us a model for one of the great issues of our time—understanding the proper relationship of morality, politics, life issues, and the great commission.

I share more about his story and labors in this 6-minute video:

I believe that the moral decline of our nation is partly due to Christians withdrawing from their God-given role, choosing to stay away from controversy, and looking the other way while innocent blood is shed. John Wesley actively opposed slavery. Charles Finney had a major role in the illegal Underground Railroad. D. L. Moody opened homes for underprivileged girls, rescuing them from exploitation. Charles Spurgeon built homes to help care for elderly women and to rescue orphans from the streets of London. Amy Carmichael intervened for sexually exploited girls in India, rescuing them from temple prostitution. She built them homes, a school, and a hospital. All of these Christians are known as missionaries and evangelists, people who carried out the great commission. Yet we rarely pay attention to their radical commitment to personal and social intervention for the weak, needy, and exploited.

Perhaps their evangelism was effective because they lived out the gospel that they preached. There is no conflict between the gospel and social concern and personal intervention for the needy. In fact, as their stories, including William Carey’s, demonstrate, there is a direct connection between them. (For more thoughts on this subject, see “Life Issues: Distraction from the Great Commission or Part of It?”) 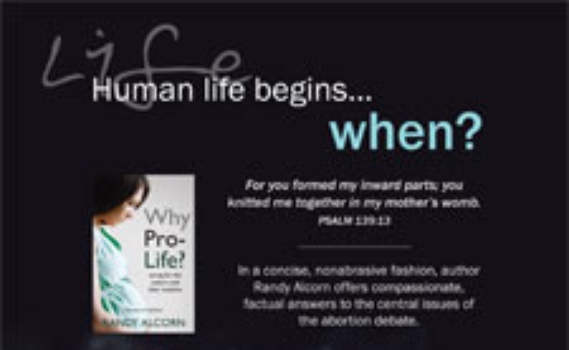 article May 23, 2010
Prolife resources pastors and group leaders can use and share.

Life Issues: Distraction from the Great Commission or Part of It?

article August 1, 1997
Over the years I’ve often been told that human life issues, such as abortion and euthanasia, are not what the church of Jesus Christ should be about. I was even told by a seminary student at my church, “These issues distract us from the main thing.”
Invest in Eternity