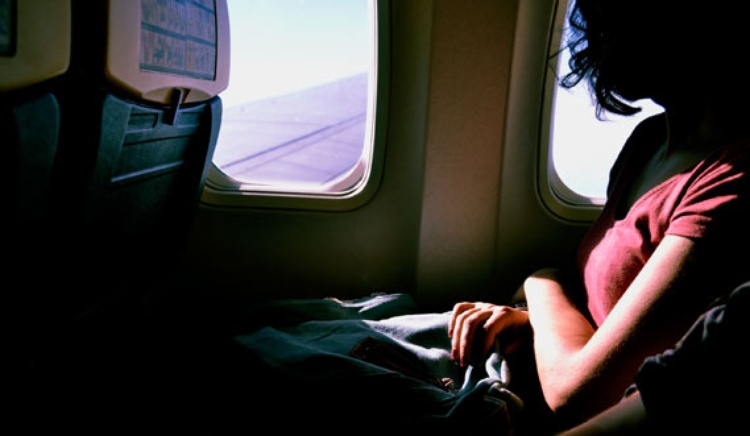 I’m a strong believer in missions, and in my travels I’ve seen firsthand God’s wonderful work through missions and national churches.  If there’s anything I could do to encourage those who feel their hearts being touched by God to spend the rest of their lives on the mission field, I would do it gladly. But I also encourage those who do not feel God’s leading into a lifetime of missions to take a few weeks and go out on a short-term mission. Nothing will touch and change your heart quite like seeing the work firsthand and getting involved in ministry. It will also motivate your prayer life and stimulate your giving to missions.

Some have asked me, wouldn’t it be better just to take the money spent on short-term trips and send it to the mission field instead? In some cases, yes. Americans sometimes believe that our seeing ministry firsthand validates it. If a missions trip costs tens of thousands of dollars and involves minimal ministry impact, it’s really nothing more than a fun cross-cultural experience—which wouldn’t be enough to justify it. But many short-term missions trips are strategic and greatly help the national churches, missionaries, and indigenous people. They create “world Christians,” who come back changed and who will pray for and fund missions the rest of their lives, thereby spreading their world vision and serving on missions task forces in ways they never would have if they’d stayed home. Also, many long-term missionaries have started with short-term experiences that have helped prepare them and move their hearts toward missions.

In Money, Possessions, and Eternity, I write how it might cost a church over $5,000 for instance, to send a pastor to an area of Africa where there is persecution to fellowship with believers, hear their stories, teach them the Bible, and above all learn from these persecuted Christians. But when that pastor comes back to his church, his visit might bear the fruit of hundreds of thousands of dollars given, many hours of prayer, and an ongoing relationship with fellow believers overseas that otherwise wouldn’t have happened.

Furthermore, if people don’t go on short-term trips, the equivalent money will almost never be spent on missions but instead will go toward cars, vacations, or repaving the driveway. Many missions and vision trips are not funded out of missions dollars but from money that would have been spent other ways.

Our church sends out 50 to 60 short-term missionaries a year. Consequently, our congregation includes hundreds of world Christians who know our missionaries personally, pray for them regularly, and give to missions more generously. The eternal dividends far outweigh the short-term costs. 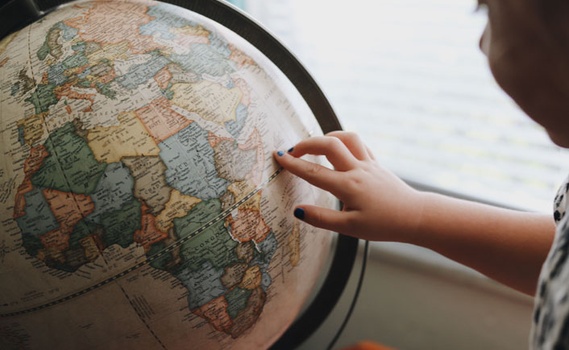 video October 4, 2021
I am still part of the same church a small group of us started forty-four years ago. Since the church began, several thousand people have gone out in summer missions. Consequently, our congregation is filled with world Christians who know our missionaries personally, pray for them regularly, and give to missions more generously. The eternal dividends far outweigh the short-term costs.

audio October 8, 2013
Randy talks about enjoying the blessings of mission trips, speaking to a group of Physicians (both secular and Christian) on giving.
Invest in Eternity