Are We Shooting the Wounded or Acting in Love By Not Soon Restoring Fallen Leaders Back to Ministry? 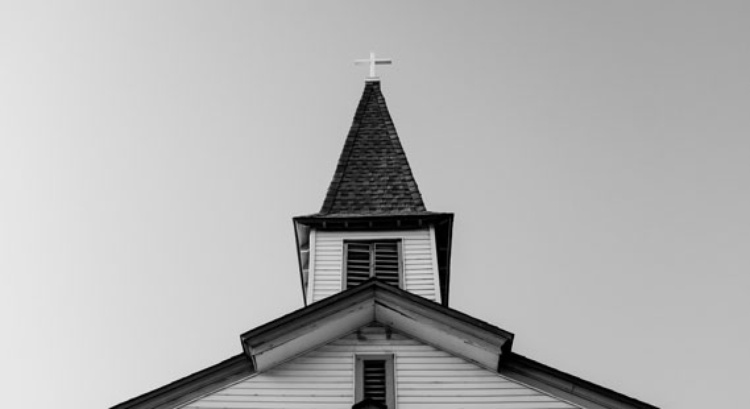 First of all, it’s vital to remember that while transparency and the admission of sin are necessary, they are not sufficient, nor are they necessarily indicative of a changed heart. There are guys in accountability groups who share with each other week after week how they failed again by viewing pornography. Some are routinely congratulated and commended for being open, honest, vulnerable, and transparent. Those qualities all seem virtuous. But where it counts the most, by returning to their sin as a dog goes back to its vomit (2 Peter 2:22), they are not being virtuous at all, even if their “transparency” gives the illusion they are.

Not long ago, I read an online forum where hundreds of people were commending a Christian leader for his honesty and humility in publicly admitting his immorality (after it had already been made public by others). But when one person posted the suggestion that in light of the biblical qualifications for being a church leader (1 Timothy 3; Titus 1), he should stay out of Christian ministry for the foreseeable future, she was met with a barrage of responses from people accusing her of being judgmental and unforgiving.

The tables get turned, so that the “loving” thing to do is to act as if the affair (in this particular case, multiple affairs), divorce, and remarriage are not relevant to future ministry, and the “hateful” thing is to suggest that while God’s forgiveness is always there for the truly repentant, there are indeed consequences. One of those consequences is disqualification for ministry for at least a significant period of time (unless and until a new long-term track record of purity has been clearly established).

Years ago it became popular to say, “The church is the only army that shoots their wounded.” Now, if this were an appeal to stop telling people they are ungodly because they struggle with depression and fear and suicidal thoughts, and face difficult marriages and abuse and mental and chemical imbalances, it would be called for. It would be a very valid criticism and a call to express God’s grace and kindness, and to understand and emphasize with hurt, struggling, and wounded people.

But too often, the accusation of “shooting their wounded” is applied to those church leaders and laypeople who understand God’s grace, who affirm His full forgiveness of the repentant, but at the same time believe that the Bible’s moral qualifications for church leaders should be taken seriously and therefore extreme caution should be exercised before restoring someone to pastoral ministry and Christian leadership.

I personally worked with a gifted Christian leader who fell but who publicly confessed, truly repented, and lived out the rest of his life doing what jobs he could find, including driving a bus. At his memorial service, his family could hold their heads high, and I believe God said, “Well done, my good and faithful servant.” But when he was asked two months after his affair was over to pastor a church, our counsel to him was that it was way too soon to even consider it.

Some interpreted our response as unloving and judgmental. In fact, we were not only trying to protect the body of Christ, but we were also trying to protect our beloved brother. Even apart from the message it sends to the church, to go back into Christian leadership without a significant time away is to put oneself back into the context that lent itself to the temptations in the first place. Repentance and forgiveness always means full restoration to fellowship in Christ’s body. It does not mean you should go right back to a position of leadership.

Those who defend fallen Christian leaders as “wounded warriors,” and put all the emphasis on their need to heal and be productive and use their gifts, often do not seem to grasp the harm done to the church, the body of Christ, and the damage done to the credibility of the gospel among unbelievers. In some cases church leaders have counseled fellow pastors not to confess their adultery publicly, and not even to tell their own wives whom they have betrayed.

Some people think that by admitting their sin (often after having been caught in the lie) they place themselves above responsibility and consequences. The unspoken assumption is, “As long as I admit I’m a sinner, no one has grounds to criticize me.”

But a man who betrays his wife and children in an affair, or who falls back to pornography again and again, must do more than admit he was wrong. He needs to call upon the power of the indwelling Holy Spirit, in the context of true accountability to others, to live a righteous life. He must recognize that God’s grace doesn’t make sin okay—it makes sin something that can be conquered and abstained from over the long haul: “For the grace of God has appeared that offers salvation to all people. It teaches us to say ‘No’ to ungodliness and worldly passions, and to live self-controlled, upright and godly lives in this present age” (Titus 2:11-12).

This is also a reminder that all of us in positions of leadership should rehearse in advance the devastating consequences of sexual sin, including the forfeiting of our ministries. I once met with a man who had been a leader in a Christian organization until he committed immorality. I asked him, “What could have been done to prevent this?” He paused only for a moment, then said with haunting pain and precision, “If only I had really known, really thought through and weighed what it would cost me and my family and my Lord, I honestly believe I would never have done it.”

Some years ago my friend Alan Hlavka and I both developed lists of all the specific consequences we could think of that would result from our immorality as pastors. The lists were devastating, and to us they spoke more powerfully than any sermon or article on the subject by encouraging us to refocus on the Lord and take steps of wisdom and purity to keep from falling. You can read through mine on my blog, and use it as a basis for your own. (My booklet Sexual Temptation, which contains clear, preventive guidelines we can follow to avoid immorality, also has a specific section for pastors and church leaders. See also my book The Purity Principle.)

Photo by NeONBRAND on Unsplash 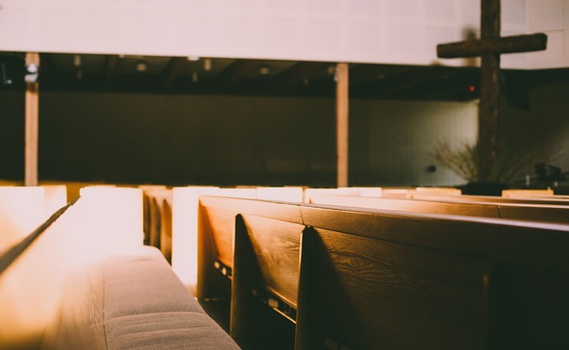 The Houston Chronicle’s Report on Southern Baptist Sexual Abuse, and the Lessons for All Evangelical Churches

article February 13, 2019
On Sunday, the Houston Chronicle released the first of a three-part series titled “Abuse of Faith: 20 years, 700 victims: Southern Baptist sexual abuse spreads as leaders resist reform.” I've included a few excerpts from the article—though please read it for yourself. (And remember, while this article and the investigation focuses on Southern Baptist churches, it largely applies to all evangelical churches.)

article August 27, 2018
The evangelical landscape is littered with the carcasses of lives and ministries decimated by sexual sin. For every well-known Christian television personality or evangelical leader who commits sexual immorality, there are any number of lesser-known local pastors, Bible teachers, and parachurch workers who quietly resign or are fired for the same.