Will We Witness Together God’s New Creation? 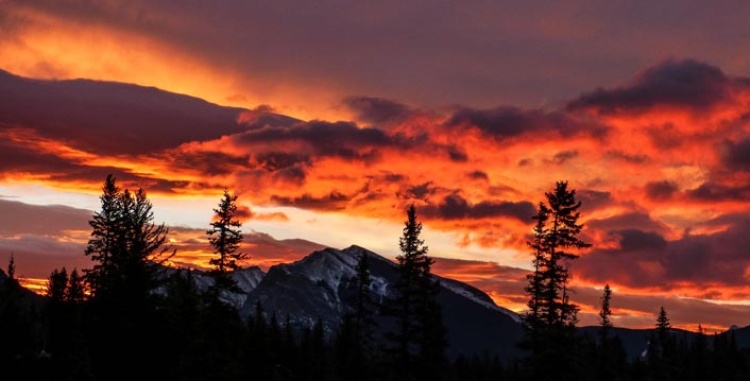 In The Magician’s Nephew, C. S. Lewis portrays two children, a few adults, and a horse transported from Earth to an unknown place. It’s the darkness and silence that precedes the day of Narnia’s creation. They watch in wonder as this beautiful new world is masterfully shaped by the creator, Aslan the lion, who sings it into existence.

God asked Job, “Where were you when I laid the earth’s foundation? . . . On what were its footings set, or who laid its cornerstone—while the morning stars sang together and all the angels shouted for joy?” (Job 38:4-7).

In John’s vision, after he saw humanity’s resurrection, he saw “a new heaven and a new earth, for the first heaven and the first earth had passed away. . . . I saw the Holy City, the new Jerusalem, coming down out of heaven from God” (Revelation 21:1-2).

Although Scripture doesn’t state this, the New Earth’s creation might unfold in stages just as the old Earth’s creation did. The first Earth was raw and uninhabitable, dark and empty (Genesis 1:2). God then created light, and on subsequent days He created water, sky, clouds, dry ground, vegetation, seed-bearing plants and trees, sun and moon and stars, and the entire celestial heavens. Then He made the sea creatures, birds, and the rest of the animals, domestic and wild. Finally, he fashioned the man.

This time, however, new mankind will preexist the New Earth. But as He did for Adam and Eve, God will prepare it for us before we step foot on it. Perhaps on the sixth day of the new creation, instead of being formed from the dust to begin civilization, new men and women—who have beheld the new creation—will be brought down in the great city to settle on the New Earth, to continue and expand civilization to the glory of God.

Perhaps we’ll watch God at work for another creative week, beholding His unfolding wonders one by one. Of course, since the forming of the New Earth is a resurrection of the old Earth, not a creation from nothing, its creation may be instantaneous. Either way, it will be spectacular, and we will watch and ooh and aah and applaud.

Just as God presented Eve to Adam in Eden, so He will bring Christ’s bride to the second Adam, Christ, on the New Earth.

We will behold the wondrous creation of the New Earth—and then we will descend to live in that place, reigning forever with our beloved King Jesus.

Photo by Kym on Unsplash 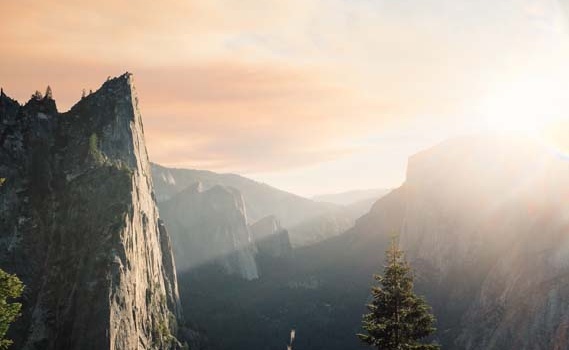 article October 30, 2016
The New Earth is where there’ll be no more pain and sorrow and God will wipe away the tears from every eye. That’s the perfect promise to share with unbelievers.  We should unapologetically tell them that the happiness they long for, the reconciliation to the God from whom happiness flows, is found in Jesus alone—this is what makes the gospel “good news of great joy”!

How Do the Things of the New Earth Connect to the Physical Resurrection of Christ?

video August 13, 2016
Randy Alcorn spoke at the 2016 Canvas Conference, put on by Humble Beast and Western Seminary, a two-day conference that "exists to inform all acts of human creativity and beauty with biblical, gospel-centered theology for the worship of the triune God." In this clip, Randy talks about the connection between the New Earth and Christ's physical resurrection. For more information, check out Randy's Heaven book.
Invest in Eternity