Help Us Fund a Translation of Scripture, in Honor of Our Coworker Karen Coleman

On June 10, our beloved coworker and dear friend Karen Coleman went to be with Jesus. Prior to working at EPM, she and her family spent 23 years as missionaries in Africa. Her missionary heart never changed and her greatest desire was for people to know Jesus as their Savior. Even during her final weeks, she was handing out booklets and gospel tracts to those she met in the hospital and later to her hospice workers. She also passionately loved God’s Word, and had several opportunities to speak at the women’s Bible Study at her church.

We can’t think of a better way to remember Karen’s legacy than to give in her honor towards the translation of Scripture. We were so happy that she learned of our idea just before she died and was able to respond with a smile and nod! So we’re partnering with The Seed Company to help fund the Esimbi project, which will bring God’s Word to 20,000 people who live in isolated areas in Karen’s beloved Cameroon. It's especially appropriate that we choose the Esimbi language project as this is the language group that Karen went to minister to in Cameroon.

True Christians among the Esimbi are few; most follow African traditional religion. Churchgoers hesitate to disturb a God who they believe is far away. Having God’s Word in their mother tongue will draw them to their loving Father. The current goals for this project include translating Genesis 1-24. They will also have a consultant check and test 12 previously drafted books. In addition, the team will print Mark and Luke and digitally publish Acts and Hebrews.

Although translation efforts aren’t projected to be finished until 2023, we have a short-term goal of raising $120,000 by September 30, 2020. Would you partner with us to help the Esimbi people have God’s Word in their own language? [October 2021 update: The Seed Company has received all the needed funding for this project, and the New Testament will be officially dedicated in 2022.]

So faith comes from hearing, and hearing through the word of Christ. (Romans 10:17) 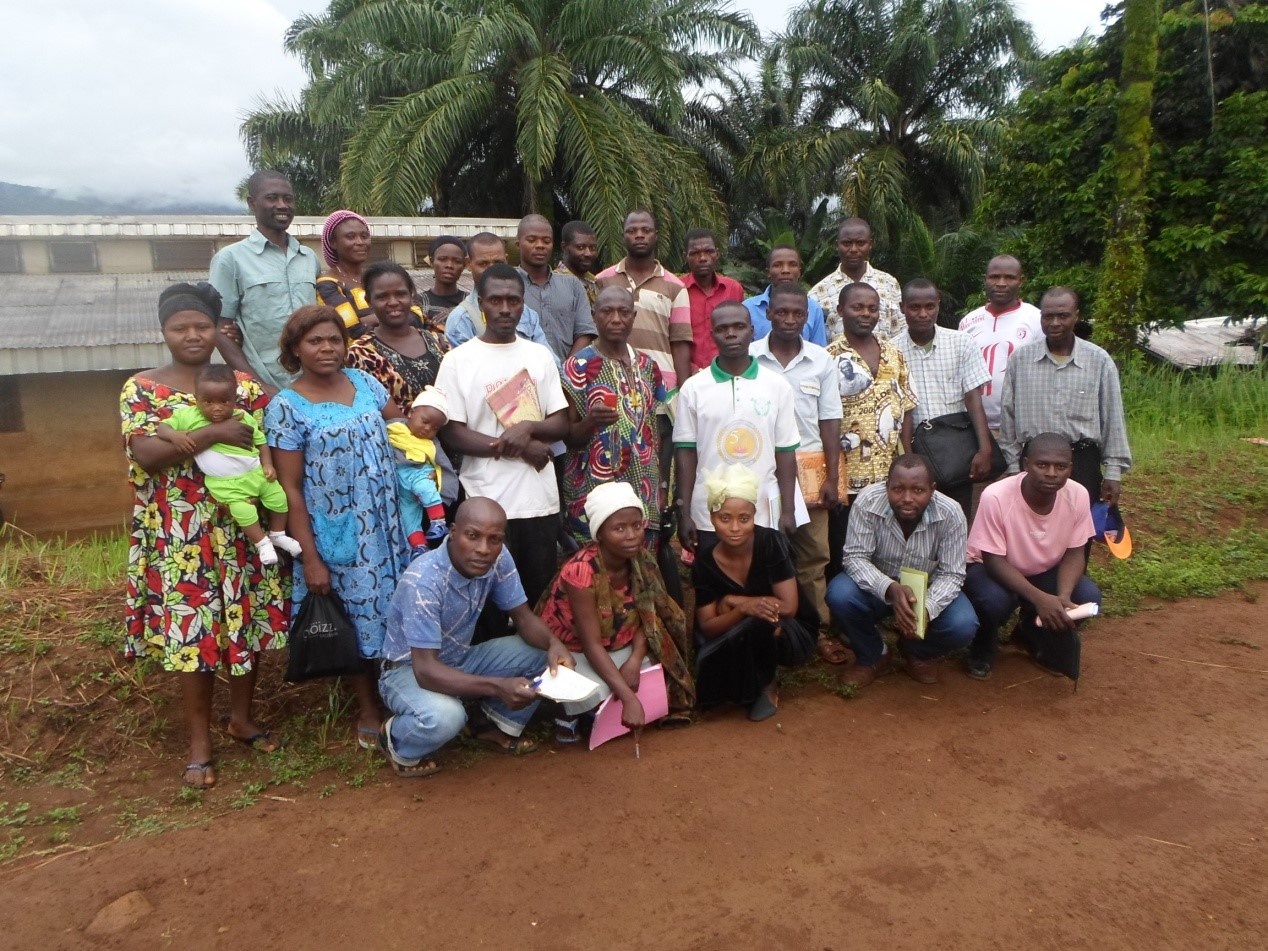 Esimbi people who need the Scriptures in their heart language

Clothed with Strength and Dignity: a Video Remembering Karen Coleman, and an Invitation to Give in Her Honor

article July 18, 2018
Though you may not have known EPM staff member Karen personally, we think you’ll be touched by hearing what was shared at her memorial and learning how she served Jesus with all her heart.
Invest in Eternity