Guidelines for Talking to Your Kids about Sex 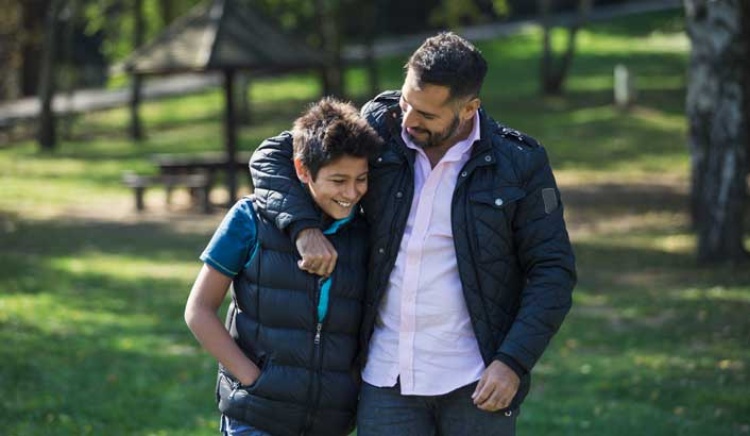 Every child receives a sex education. The only questions are: (1) When? (2) Where? (3) From whom? Parents should be their ultimate sex educators.

Here are some guidelines parents may find helpful in teaching their children about sex:

If you don’t know the facts, don’t be embarrassed—just find them out. In this sex-saturated culture, everybody thinks we should know everything about sex. But often we don’t.

Ask your pastor and other parents you respect for advice in what to say and how and when to say it. There are many fine resources for Christian parents, including the God’s Design for Sex series, James Dobson’s Preparing for Adolescence, and Focus on the Family’s Guide to Talking with Your Kids About Sex: Honest Answers for Every Age. Also see FamilyLife Today’s series on A Biblical Approach to Sex Education.

Always teach sex in the context of values, responsibility, and marriage. When you teach your children anatomy, don’t do it as if their sex organs are parts of a car engine. Relate them to their purpose.

Sex is so much more than biology. It is a matter of ethics and morality as well. If you create a tie between sex and marriage when your children are young, they will find it hard to conceive of sex having a place outside of marriage. And that’s exactly as it should be. In contrast, sex education in the schools often isolates sex from its proper spiritual and ethical implications.

Know your child. Some children are sexually precocious; others are not. Some need to hear direct and to the point answers. Others respond better to a more subtle approach. You are the parent—no one is better qualified than you to discern what your child is ready to hear.

Answer your child’s questions honestly. This may require some forethought. It is good to anticipate some of the questions that will be coming your way.

One of the classic questions is “Where do babies come from?” or “How does a baby get inside his Mommy’s tummy?” To a younger child you might explain it this way: “Mommy and Daddy love each other, so they hold each other close, and sometimes God decides to make a baby—part from Mommy and part from Daddy.”

Tell them as much as they need to know now. A five-year-old does not need to see a diagram of sexual intercourse, nor does he need to be told “The baby’s in Mommy’s uterus, not her tummy.” Not every technical error needs to be corrected at an early age. Giving too much information too early may overwhelm a child. Discussing details of sexual intimacy can push a child to “grow up” sexually before his time (a major danger fostered by the media).

On the other hand, an eleven-year-old needs to know a great deal more than a five-year-old. If Mom and Dad don’t explain sexual intercourse to him, someone else will very soon (if they haven’t already) and probably not in the nicest way.

Still, the eleven-year-old doesn’t need to know about matters such as premature ejaculation and birth control. In fact, things such as these would be better learned very shortly before marriage.

Unfortunately, the bombardment of sexual information (and misinformation) is so great that many twelve-year-olds know a great deal about sex. Once a child—whether too young or not—has learned something about sexual relations, parents need to be sure he has the right information and the right perspective. If anyone else is teaching your children about sex, find out exactly what’s being said.

Don’t procrastinate. Too much too soon is one problem. Too little too late is another. It’s too easy to wait for the right opportunity that never comes. Sometimes our children have already been misinformed or developed irrational fears about sex, and it’s always harder to correct wrong thinking than to prevent it.

Don’t try to calculate your child’s exact date of puberty, then start telling him about sex the night before. It can be traumatic for boys to ejaculate and not understand what has happened, and even worse for girls to begin menstruating with no or only partial information. By the time some parents get around to telling their children about sex, their children know more than they do.

Remember, it’s much easier to tell a twelve-year-old about sex than do what many Christian parents have done—had their first heart-to-heart talk about sex with their pregnant fifteen-year-old.

Don’t come on too strong. It’s best to spread things out, not dump the whole load of sexual knowledge at once. It’s easy to overwhelm children not only with information but with emotions, especially negative ones. Difficult subjects like homosexuality also need to be discussed with children at the appropriate age level, which due to its visibility in our culture, is becoming younger and younger. If a child is starting to see and hear things on a sexual subject, it’s certainly time for parents to share their perspectives and be there to answer questions.

Parents should be careful not to sound threatening or angry—they should be calm and remain approachable or their children will repress and hide their sexual questions and struggles for fear of rejection.

Be positive. Some parents tell their children about sex only because they have to. But they are so uncomfortable and tentative that, without meaning to, they communicate, “This is an unpleasant and shady thing we’re talking about. I wish I was somewhere else, don’t you?”

I know one girl who learned about menstruation through a note from her mother—passed under her bedroom door. This clandestine approach made a strong negative statement about female sexuality.

Talk about how sex is God’s gift and how good sex can be inside marriage. Don’t be ashamed to talk about what God wasn’t ashamed to create!

Parents of preteens and teens might consider going through my book The Purity Principle together. I’ve also put together Guidelines for Sexual Purity, which I’ve presented to many young people and their parents over the years. When my now married daughters were teenagers, I honed it further for sharing and discussion with them and the young men who asked to date them. Passport2Purity is another resource Christian parents have used and recommended.

Photo by Sladic on iStock 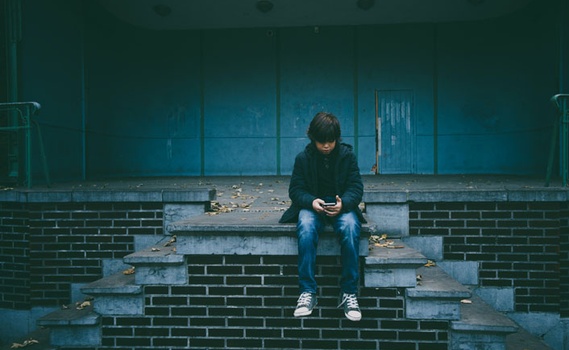 Protecting Our Children in a Modern Corinth

video May 19, 2010
I remember speaking at a Bible college as a visiting lecturer in the early 1980s. During one week of teaching, I had three different female students approach me and confess that they each were having an affair with a youth pastor or senior pastor in their church.

When and How Should I Teach My Kids About Sex?

video May 2, 2011
In this video clip, Randy Alcorn answers the question, "When and how should I teach my kids about sex?" Filmed during a Q&A session for Good Shepherd Community Church's Mom 2 Mom group.

How Can Parents Help Their Children Cultivate Purity in Their Lives?

video October 4, 2010
In this ten minute clip, Randy Alcorn talks about the importance of parents teaching their children about sexual purity and modeling that purity themselves. Our children will sometimes not listen to us, but they will seldom fail to imitate us.
Invest in Eternity