The Growing Body of Research Says Yes, Your Smartphone Really Is Changing You and Your Family 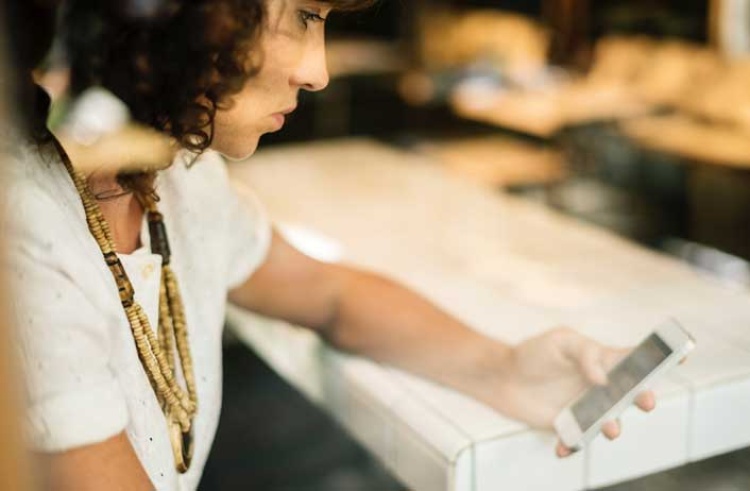 One of my favorite bloggers, Tim Challies, linked to a fascinating article in his daily A La Carte feature: Your smartphone is making you stupid, antisocial and unhealthy. So why can't you put it down⁉️ Here are some notable sections from it about the impact smartphones are having on our lives and minds:

They have impaired our ability to remember. They make it more difficult to daydream and think creatively. They make us more vulnerable to anxiety. They make parents ignore their children. And they are addictive, if not in the contested clinical sense then for all intents and purposes.

Consider this: In the first five years of the smartphone era, the proportion of Americans who said internet use interfered with their family time nearly tripled, from 11 per cent to 28 per cent. And this: Smartphone use takes about the same cognitive toll as losing a full night's sleep. In other words, they are making us worse at being alone and worse at being together.

Average users look at their phones about 150 times a day, according to some estimates, and about twice as often as they think they do, according to a 2015 study by British psychologists.

Add it all up and North American users spend somewhere between three and five hours a day looking at their smartphones. As the New York University marketing professor Adam Alter points out, that means over the course of an average lifetime, most of us will spend about seven years immersed in our portable computers.

In 2015, Microsoft Canada published a report indicating that the average human attention span had shrunk from 12 to eight seconds between 2000 and 2013. The finding was widely reported at the time and elicited some shock – for about eight seconds.

But John Ratey, an associate professor of psychiatry at Harvard Medical School and an expert on attention-deficit disorder, said the problem is actually getting worse. "We're not developing the attention muscles in our brain nearly as much as we used to," he said. In fact, Prof. Ratey has noticed a convergence between his ADD patients and the rest of the world. The symptoms of people with ADD and people with smartphones are "absolutely the same," he said.

When taking in information, our minds are terrible at discerning between the significant and the trivial. So if we're trying to work out a dense mental problem in our heads and our phone pings, we will pay attention to the ping automatically and stop focusing on the mental problem. That weak attentional filter is a bigger shortcoming in the smartphone era than ever before.

Even people who are disciplined about their smartphone use feel the effect.

The devices exert such a magnetic pull on our minds that just the effort of resisting the temptation to look at them seems to take a toll on our mental performance. That's what Adrian Ward and his colleagues at the University of Texas business school found in an experiment last year. They had three groups of people take a test that required their full concentration. One group had their phones face down on the table, one had them in their bags or pockets and the last group left them in another room. None of the test-takers were allowed to check their devices during the test. But even so, the closer at hand the phones were, the worse the groups performed.

Catherine Steiner-Adair, a clinical psychologist and research associate in psychiatry at Harvard Medical School, interviewed 1,000 kids between the ages of 4 and 18 for her 2013 book The Big Disconnect. Many of them said they no longer run to the door to greet their parents because the adults are so often on their phones when they get home.

And it gets worse once they're through the door. One of the smartphone's terrible, mysterious powers, from a child's perspective, is its ability "to pull you away instantly, anywhere, anytime," Dr. Steiner-Adair writes. Because what's happening on the smartphone screen is inscrutable to others, parents often seem to have simply gotten sucked into another dimension, leaving their kid behind. "To children, the feeling is often one of endless frustration, fatigue and loss."

The digital drift affecting families shows up in national statistics. The Center for the Digital Future, an American think tank, found that between 2006 and 2011, the average number of hours American families spent together per month dropped by nearly a third, from 26 to about 18.

So how do we combat the ill effects of smartphones, both in our personal lives and in our families, and find ways to use them for good? Tony Reinke, another favorite writer, has addressed this same subject with great insight in his book 12 Ways Your Phone Is Changing You.

Turn my eyes from looking at worthless things; and give me life in your ways. (Psalm 119:37)

Photo by rawpixel.com on Unsplash 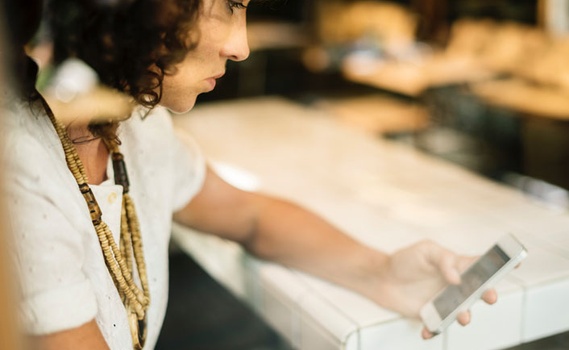 article March 1, 2019
Many of the challenges and issues that pastors face in discipling and teaching those in their churches have remained the same since I was pastoring over 25 years ago. But there are also many new challenges for pastors, including helping Christians navigate digital technologies and social media platforms. 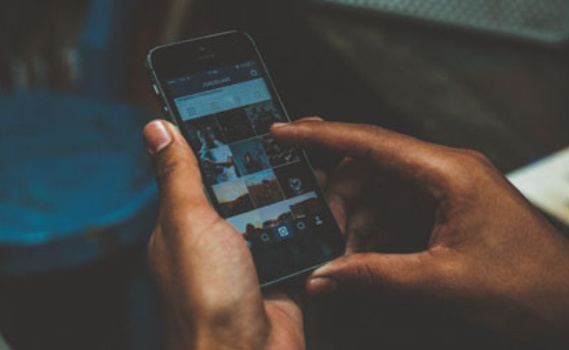 10 Questions to Help Us Analyze Our Smartphone Habits

article April 28, 2017
On his blog, Tony Reinke interviewed author and podcaster Alastair Roberts about smartphones and how they change us. Alastair shared ten helpful questions to help us think through whether our personal smartphone habits are healthy, or need adjustment. 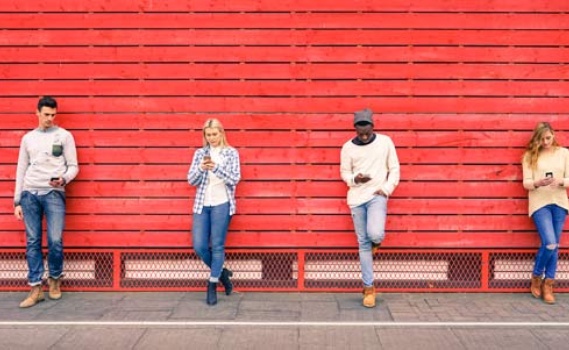 Parents: It’s Time to Wake Up About Pornography, Sexting, and Your Children

article November 21, 2016
Many researchers recognize, even from their non-Christian worldview, that children’s early exposure to addictive pornography and behavior such as sexting (taking and sharing provocative selfies) is harming them deeply.
Invest in Eternity