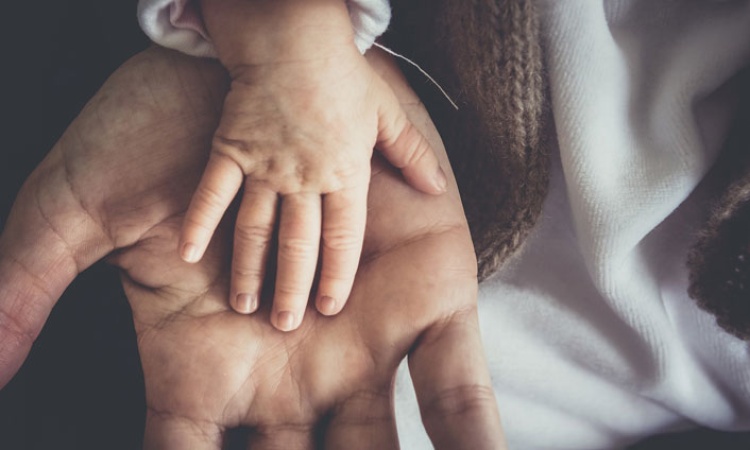 For example, Paul called himself not only a “servant” of God but also a “fellow worker” with God (1 Corinthians 3:9; see also Titus 1:1). While Paul never lost sight of God’s sovereignty, he also recognized himself as God’s partner in the work of the gospel (see 2 Corinthians 6:1; see also 1 Peter 4:13). (These are the kinds of passages that emboldened me to title my book, on the topic of God’s sovereignty and meaningful human choice, hand in Hand.)

Paul made his evangelistic plans (see Romans 1:13; 15:24; 2 Corinthians 1:15–17), often in line with his personal preference for pioneering work (see Romans 15:20). And yet he held those plans loosely, always submitting them to God’s sovereign plan (see Acts 16:1–10). In this way, both Paul and God made choices that altered world history.

When the prophet Elisha lay dying, King Jehoash of Israel came to see him. The meeting took place at a time when the people of Aram were severely “oppressing” the Israelites. Without explaining himself, Elisha instructed the king to take some arrows out of his quiver and strike the ground with them. The king obeyed, but feebly; he stopped after just three strikes. The angry prophet responded, “You should have struck the ground five or six times; then you would have defeated Aram and completely destroyed it. But now you will defeat it only three times” (2 Kings 13:18–19). Jehoash’s halfhearted choice meant the difference between temporary victory and total triumph—a very consequential difference.

Consider Daniel’s long prayer of confession (see Daniel 9:4–19). He’d read the book of Jeremiah and saw that the seventy years prophesied for Israel’s exile had almost come to an end. Had some of us been in Daniel’s place, we would have exclaimed, “Bring it on, Lord!” But not Daniel. He got down on his knees and prayed one of the Bible’s longest prayers, asking God to restore Israel to her land—exactly what God said He would do.

It seems that Daniel had a different idea of “sovereignty” than many of us do. All too often, those ideas make us passive, but they launched Daniel into a fervent period of activity and focused prayer.

Would Daniel have received the remarkable prophecy of verses 20–27 if he hadn’t prayed the remarkable prayer of verses 4–19? (We’re told in verse 23 that God dispatched Gabriel, His messenger angel, only after Daniel started praying.) Did God’s response to Daniel’s prayer constitute a change in the way God fulfilled Jeremiah’s prophecy? Who knows?

When I think of the examples of Paul, Elisha, and Daniel, I can’t help but marvel at the beauty of the unequal but real partnerships forged when we submit our choices to God and walk hand in Hand—His the strong and sovereign Hand lovingly reaching down, ours the weak hand eagerly reaching up.

Image by skalekar1992 from Pixabay 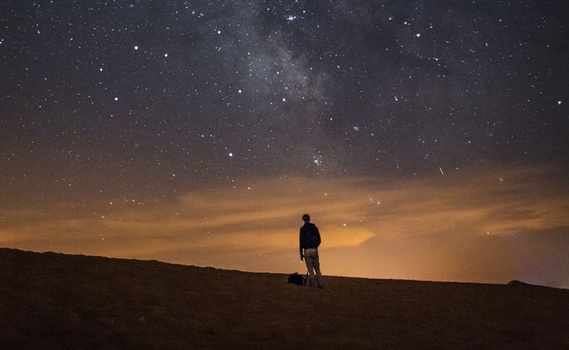 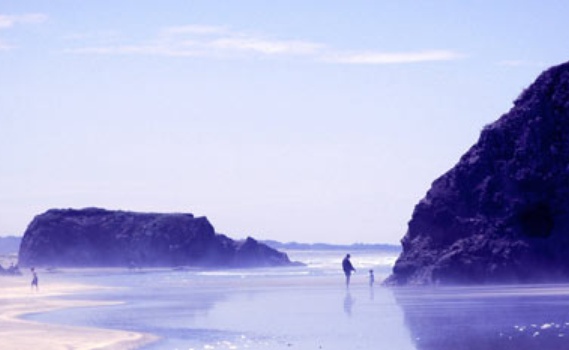 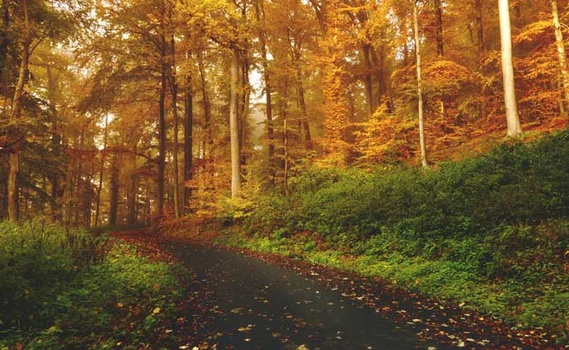 article October 24, 2014
It’s absolutely true to say the Creator’s choices are far weightier than his creatures’ choices. But you cannot read the Bible without concluding that human choices really do matter.
Invest in Eternity