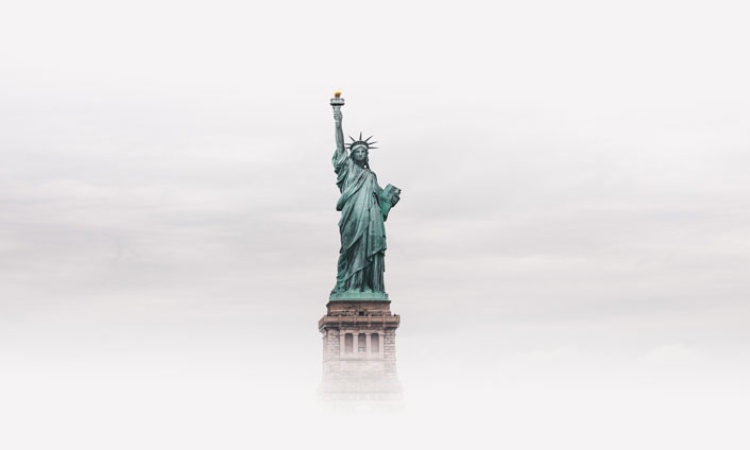 Last Tuesday, on the 46th anniversary of Roe v. Wade, the New York Senate passed the Reproductive Health Act, which allows abortions “after 24 weeks if a fetus is no longer viable, or if a woman’s life or health is at risk. Abortion also would be regulated in New York under public health law, instead of the existing penal law,” reports Syracuse.com. As Russell Moore explains, in effect, it “removes any protections as persons from unborn children at any stage of pregnancy.” This means a baby can be aborted any time before birth, for any reason.

Footage from the New York State chamber showed loud clapping and cheering when the bill was passed. Benjamin Watson, a friend and brother who stands for justice in every area with every person, not just some, wrote this in response:

It is a sad and evil day when the murder of our most innocent and vulnerable is celebrated with such overwhelming exuberance.

We SHOULD be supporting and encouraging the building of families which are fundamental to any society.

By not doing so, we invite consequences untold https://t.co/LOBRM0O2D5

I stand with Ben and everyone else who decries the celebrating of literally cutting to pieces precious and innocent babies created in God’s image.  I read some of the pushback against Ben Watson’s words that people expressed on his Twitter account. I weep at the blindness of those who profess to believe in justice, yet withhold it from the most vulnerable children. God help us.

More than ever, we must show the men and women indoctrinated to believe abortion is the best choice, that while the alternatives are challeng­ing, only abortion kills an innocent person. It has by far the most negative consequences in a woman’s life, and in society as a whole.

The New York bill mentions abortion in cases where “a woman’s life or health is at risk.” Greg Gilbert writes, “In abortion discussions, ‘health [of the mother]’ always includes everything. Physical health, mental health, financial health, social health. It’s anything you want it to be.”

He’s right—and in fact, in an adjoining case to Roe v. Wade, Doe v. Bolton, health was defined to embrace almost any consideration. Abortions were legal “in the light of all factors—physical, emotional, psychological, familial, and the woman’s age—relevant to the well-being of the patient. All these factors may relate to health.” [1]

It’s never in anyone’s best interests to kill a child. It’s not just the child who suffers, it’s her mother. Precisely because the unborn is a child, the consequences of killing him are severe. It’s the identity of the first victim, the child, that brings harm to the second victim, the mother.

That’s still true in New York. And it’s certainly true everywhere else, too, including where you and I live. So may God help us to reach out in compassion and love to both the unborn and their moms. I encourage everyone to especially pray for prolife ministries and outreaches in New York, who more than ever need our support and encouragement in helping the vulnerable and speaking up for those who cannot speak for themselves. 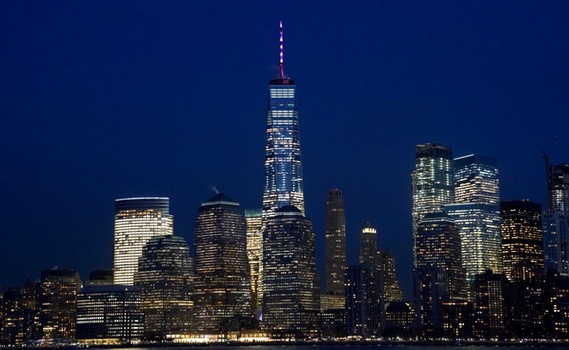 article February 8, 2019
After we posted the link to my recent blog about New York’s Reproductive Health Act on Facebook, an EPM board member and one of our staff had exchanges with commenters claiming we were sharing false information and exaggerating the law’s effects. 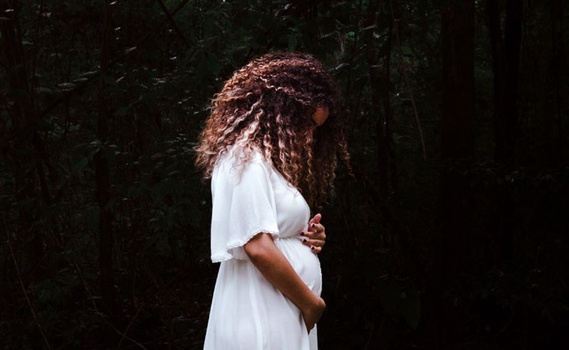 What About a Woman Whose Life Is Threatened by Pregnancy or Childbirth?

article February 20, 2010
While he was United States Surgeon General, Dr. C. Everett Koop stated publicly that in his thirty-eight years as a pediatric surgeon, he was never aware of a single situation in which a preborn child’s life had to be taken in order to save the life of the mother. He said the use of this argument to justify abortion in general was a “smoke screen.”
Invest in Eternity