Why Don't We Often Focus on the Importance of Christ's Ascension? 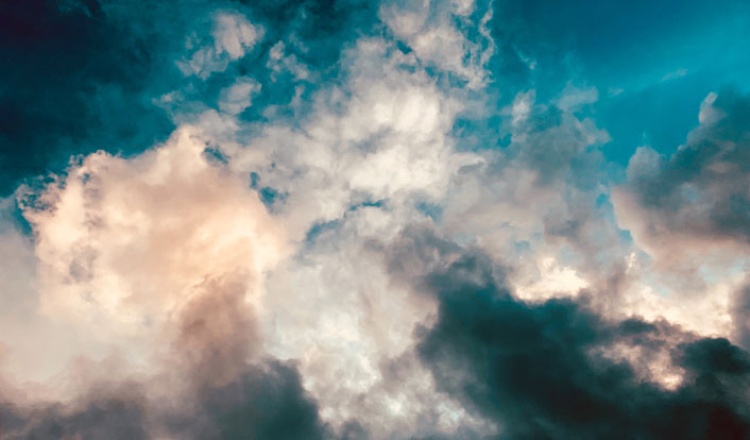 Tomorrow, May 21, is Ascension Day. A reader asked me, “I hear talk about Christ’s death and resurrection, but seldom about his ascension. Why is that?”

The ascension was considered more important to earlier generations of Christians than it is today. Gotquestions.org explains:

According to one of the early church fathers, Augustine of Hippo, the Feast of Ascension originated with the Apostles. It may be one of the oldest feasts practiced by the Church, possibly going as far back as AD 68. There is no written evidence, however, of the church honoring Ascension Day until Augustine’s time in the fourth century. Churches around the world have observed Ascension Day Feasts for centuries…

It’s true the ascension is a neglected doctrine today, perhaps because we fail to explore the full implications of it. Steve Mathewson writes,

Forty days after Jesus’s resurrection, the biblical storyline takes a remarkable turn: Jesus disappears. “He was taken up before their very eyes,” Luke tells us, “and a cloud hid him from their sight” (Acts 1:9). Two angels then tell the disciples that Jesus was “taken into heaven” (Acts 1:11)

So what do we make of this plot twist in the Bible’s story? How should we understand our crucified and risen Lord’s ascension? Michael Horton observes that we typically “treat the ascension as little more than a dazzling exclamation point for the resurrection rather than as a new event in its own right.”

Yet the ascension is a vital part of the redemption story. If we simply collapse the ascension into the resurrection, we miss stunning benefits tied directly to Jesus being taken into heaven.

(See the rest of Steve’s article 5 Ways the Ascension Benefits You.)

Nate Palmer says this: “Without an ascended Christ, there is no High Priest ruling and reigning over all creation, our assurance of heaven is in serious doubt, and we would not be living temples in which God’s Spirit resides helping us understand the things of God. In short, without an Ascension every book past John wouldn’t exist and our union with Christ stops at an earthly resurrection.”

One remarkable thing about the ascension is that it affirms Christ’s physical body went into Heaven following His resurrection. This is what the creeds call His “self-same body,” stating that likewise our self-same bodies will be restored in our resurrection. Some Christians imagine that Christ shed Himself of His humanity and returned to being a completely spiritual being when He went back to Heaven. But this is false. The ascension creates a paradigm shift. The truth is not that Jesus became a baby at Christmas, and then 33 years later came the resurrection and ascension and then He stopped being a man. The resurrection demonstrates the incarnation is not temporary. But still it could be wondered if having defeated death in the resurrection, when it came time to going back to Heaven, Christ might have said, “Time’s up, no sense in being a man any more” and shed Himself of a body and retake the form (or lack of form) inherent in being the second member of the trinity.

He could have “dissolved” or “disappeared,” but instead He physically ascended to a place, from which He will physically return to earth in the same physical body. So Jesus became a man (first coming, incarnation), defeated death and assumed His eternal body as a man (resurrection), and went back to Heaven as a man (ascension) and will return as a man (second coming; and as our firstfruits raising our self-same bodies as bodies like His). He will reign over the New Earth as the God-man. He has become a permanent member of the human race.

As Job put it, “I know that my Redeemer lives, and that in the end he will stand upon the earth. And after my skin has been destroyed, yet in my flesh I will see God; I myself will see him with my own eyes—I, and not another. How my heart yearns within me!” (Job 19:25-27)

So the second member of the triune God will be a human being for all eternity, and we will know Him not only as God, but as man. To not only worship God, but to see God, run alongside God, eat with God, swim with God, play catch with God.... Now, that is about as stunning a truth as there is. This is not “over-familiarizing” God. Had we come up with this idea, it would be blasphemy. The incarnation, resurrection and ascension was HIS idea, not ours. I for one wouldn’t have thought of it in a million years. But I’ll still be thanking Him for it in a million years, and I suspect I’ll be even more amazed about it then than I am now.

Here are some more quotes worth contemplating on the importance of the ascension:

He ascended as a conqueror, in a way of triumph. —Thomas Watson

The Lord, by his ascension into heaven, has opened up the access to the heavenly kingdom, which Adam had shut. For having entered it in our flesh, as it were in our name, it follows…that we are in a manner seated in heavenly places, not entertaining a mere hope of heaven, but possessing it in our covenantal Head. —John Calvin

At the ascension, Jesus leaves the space-time continuum and passes into the presence of the Father. He is still human, still our second Adam…and still our Advocate—yet now he has been so glorified that everything he does has a cosmic scope…any time-space limitation passes away. —Timothy Keller

The ascension of Jesus into heaven is designed to teach us that heaven does exist as a place in the space-time universe. —Wayne Grudem

The ascension of Christ is his liberation from all restriction of time and space. It does not represent his removal from the earth, but his constant presence everywhere on earth. —William Temple

What the ascension means is that Jesus Christ forever remains the Christ who is Jesus. He did not revert back to intangibility…The Incarnation is a miracle with no expiration date. —Jared C. Wilson

The Ascension was from one standpoint the restoration of the glory that the Son had before the Incarnation, from another the glorifying of human nature in a way that had never happened before, and from a third the start of a reign that had not previously been exercised in this form. —J.I. Packer

[As the ascended king] He controls all things for the church, and therefore you can face the world with peace in your heart…The man who died for you is not only at the right hand of the divine throne but he’s there as the Executive Director of history, directing everything for the benefit of the church. —Timothy Keller

Photo by Dhagna on Unsplash 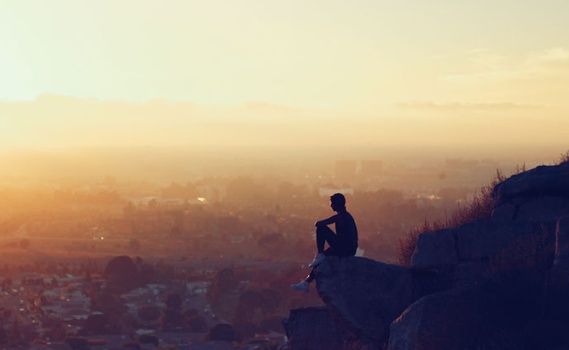 What Does It Mean That We're "Hidden with Christ in God"?

article March 22, 2019
Our intimate link with Christ in His redemptive work makes us inseparable from Him, even now. As we walk with Him and commune with Him in this world, we experience a faint foretaste of Heaven’s delights and wonders. 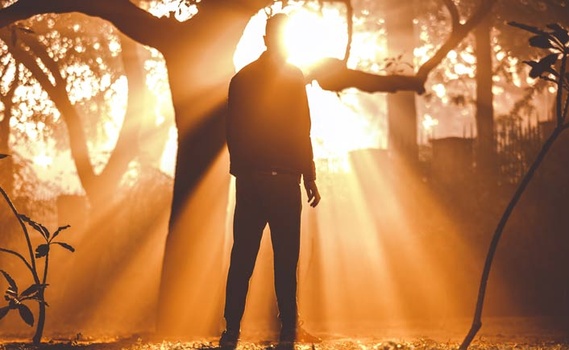 What Will It Mean to See God?

article February 17, 2010
I shall rise from the dead.... I shall see the Son of God, the Sun of Glory, and shine myself as that sun shines. John Donne 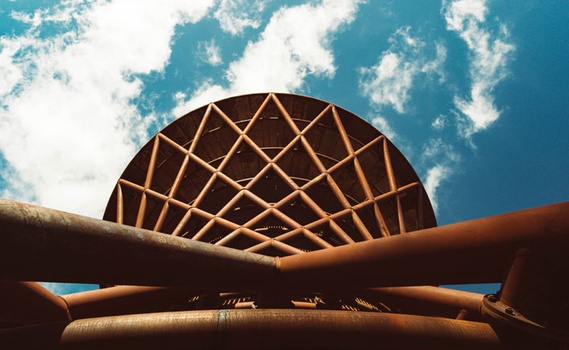 Why Is Christ in Constant Intercession for Us If Our Sins Are Already Atoned for?

article February 2, 2010
Christ intercedes for us for the same reason we intercede for each other—we need help, we need God's power to resist temptation and live holy lives.
Invest in Eternity