The Evidence for Christ’s Resurrection 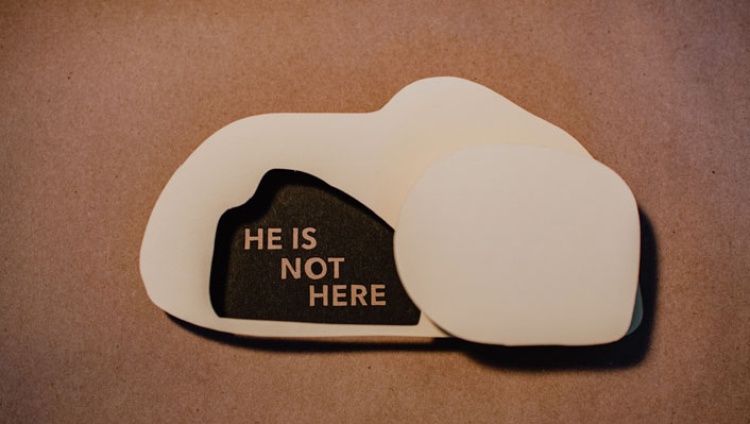 This Easter weekend, may we celebrate the magnificent, cosmos-shaking victory of Christ’s physical resurrection, a real event that changed everything! Hope you enjoy these quotes on the evidence for the resurrection, excerpted from my book It’s All About Jesus.

“He has fixed a day in which he will judge the whole world with justice by means of a man he has chosen. He has given proof of this to everyone by raising that man from death!”  Acts 17:31 GNT

There is more evidence that Jesus rose from the dead than there is that Julius Caesar ever lived or that Alexander the Great died at the age of thirty-three.  Billy Graham

The resurrection of Jesus Christ from the dead is one of the best attested facts on record. There were so many witnesses to behold it, that if we do in the least degree receive the credibility of men’s testimonies, we cannot and we dare not doubt that Jesus rose from the dead.  Charles Spurgeon

As a lawyer I have made a prolonged study of the evidences for the events of the first Easter Day. To me the evidence is conclusive, and over and over again in the High Court I have secured the verdict on evidence not nearly so compelling. Inference follows on evidence, and a truthful witness is always artless and disdains effect. The Gospel evidence for the Resurrection is of this class, and as a lawyer I accept it unreservedly as the testimony of truthful men to facts they were able to substantiate.  Edward Clarke

About this time there lived Jesus, a wise man, if indeed one ought to call him a man. For he was one who wrought surprising feats and was a teacher of such people as accept the truth gladly. He won over many Jews and many of the Greeks. He was the Christ. When Pilate, upon hearing him accused by men of the highest standing among us, had condemned him to be crucified, those who had in the first place come to love him did not give up their affection for him. On the third day he appeared to them restored to life, for the prophets of God had prophesied these and countless other marvelous things about him. And the tribe of the Christians, so called after him, has still to this day not disappeared.
Flavius Josephus

He appeared to every one of His friends, and to His best friends, but not a single one of His enemies got to see Him. I know that this story of the resurrection is true, because none but God would have had things happen in the order that they did, and in the way in which they occurred. Had the story been false the record would have made Jesus go to Pilate and the high priest, and to the others who had put Him to death, to prove that He was risen.  Elijah P. Brown

I went to a psychologist friend and said if 500 people claimed to see Jesus after he died, it was just a hallucination. He said hallucinations are an individual event. If 500 people have the same hallucination, that’s a bigger miracle than the resurrection.  Lee Strobel

The least plausible of all explanations of the resurrection was that it was generated out of the despairing imagination of the disciples. For that does not explain why they were willing to risk their lives for it. Nor does it account for one of the most characteristic literary features of the Easter narratives: the report that the beholders were utterly surprised by the appearance of the risen Lord. The “surprise” element of the Easter narratives is too recurrent to be considered an anomaly.  Thomas Oden

I know the resurrection is a fact, and Watergate proved it to me. How? Because 12 men testified they had seen Jesus raised from the dead, then they proclaimed that truth for 40 years, never once denying it. Every one was beaten, tortured, stoned and put in prison. They would not have endured that if it weren’t true. Watergate embroiled 12 of the most powerful men in the world—and they couldn’t keep a lie for three weeks. You’re telling me 12 apostles could keep a lie for 40 years? Absolutely impossible.  Charles Colson

Ghosts, apparitions, and various psychological hallucinations may do a lot of things, but they don’t fire up the charcoal grill and cook fish for breakfast.  Pheme Perkins

The crowning evidence that he lives is not a vacant grave, but a spirit-filled fellowship. Not a rolled-away stone, but a carried-away church.  Clarence Jordan

From the empty grave of Jesus the enemies of the cross turn away in unconcealable dismay. Those whom the force of no logic can convince, and whose hearts are steeled against the appeal of almighty love from the cross itself, quail before the irresistible power of this simple fact. Christ has risen from the dead! After two thousand years of the most determined assault upon the evidence which demonstrates it, that fact stands. And so long as it stands Christianity, too, must stand as the one supernatural religion.  B.B. Warfield

The Saviour is working mightily among men, every day He is invisibly persuading numbers of people all over the world, both within and beyond the Greek-speaking world, to accept His faith and be obedient to His teaching. Can anyone, in face of this, still doubt that He has risen and lives, or rather that He is Himself the Life? Does a dead man prick the consciences of men?  Athanasius of Alexandria

The evidence for Jesus’ resurrection is so strong that nobody would question it except for two things: First, it is a very unusual event. And second, if you believe it happened, you have to change the way you live.  Wolfhart Pannenberg

If Jesus rose from the dead, then there is no room for doubt that death is not the end of our journey. If Jesus truly rose, then there is for every person a heaven to embrace and a hell to shun.  Bruce Milne 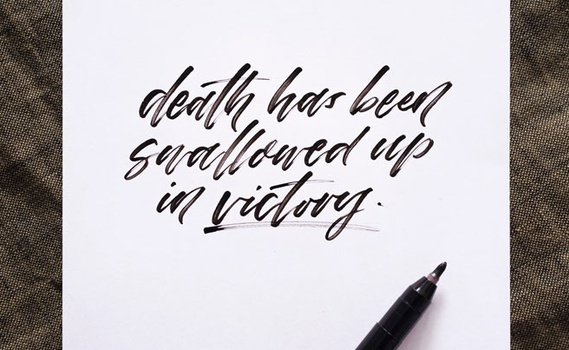 Finding Resurrection Hope This Easter, and How Suffering Can Drive Us Deeper into God’s Love

article April 13, 2022
In June 2020, Tim Keller was diagnosed with Stage 4 pancreatic cancer. Last Sunday The New York Times published a interview with him, and he explained how the solid hope of the resurrection impacts his and Kathy’s lives (and his cancer). As I read, I thought about how Nanci and I would both agree 100% with what Keller says in answer to every question. 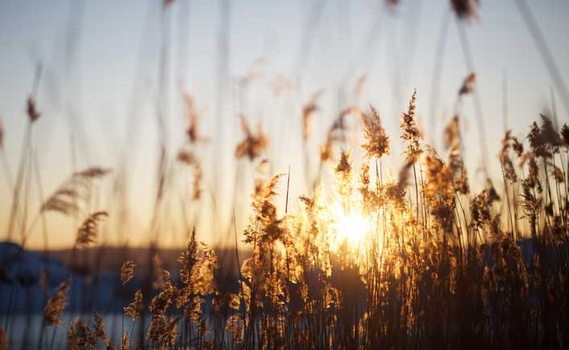 article April 3, 2015
The physical resurrection of Jesus Christ is the cornerstone of redemption—both for mankind and for the earth. 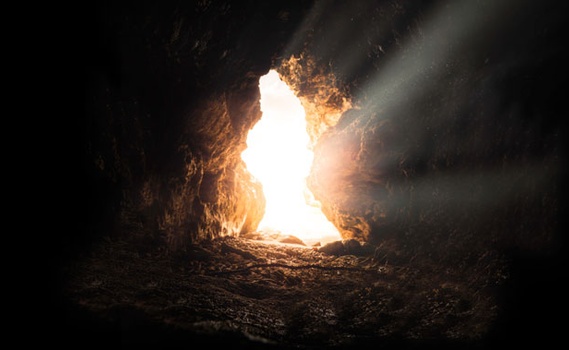 G. K. Chesterton on the Resurrection

article April 16, 2014
The physical resurrection of Jesus Christ is the cornerstone of redemption—both for mankind and for the earth.
Invest in Eternity