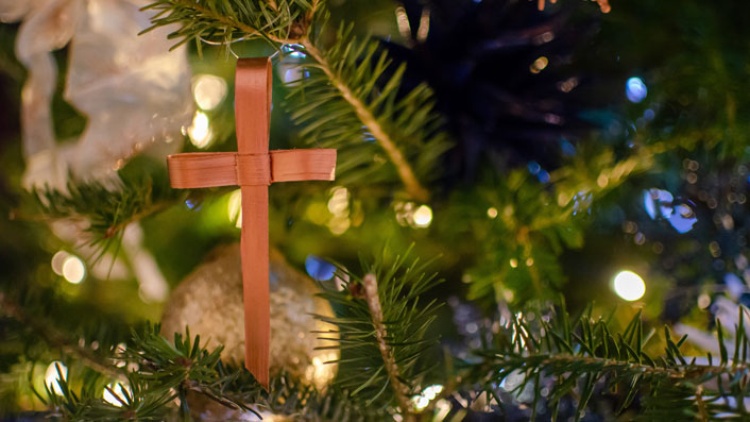 The death of Jesus may not be frequently talked about at Christmastime, but may we never forget that the miracle of the cross was made possible by the miracle of the incarnation. The baby born in that Bethlehem barn was God, and He was born to die. The death of Jesus delivers us from our fear of death. His suffering on the cross atoned for our sins.

Paul David Tripp recently wrote on Twitter, “That baby in the manger had a tree in his future, not beautifully decorated, no, this tree would be stained with his blood.”

My friend Stephanie Anderson shared with me what Gretchen Saffles says about that tree in her book The Well-Watered Woman:

Perhaps around the same time the seed of Christ began growing in Mary’s womb, another seed grew in the soil of the earth. Over time, this seed broke free from its casing, shot roots downward, and sprung up toward the sun. It grew and grew, receiving the light and nourishment it needed to become tall and strong. The seed grew into a tree—a tree that would become an instrument of death. This tree would be cut down by human hands and crafted into a cross where Jesus would be killed, playing its unique part in the story of redemption.

Meanwhile, the seed of the Savior of the world continued to grow. Here’s how Scripture describes Jesus as a boy: “Jesus increased in wisdom and in stature and in favor with God and man” (Luke 2:52). Jesus grew until the time came for him to die a criminal’s death on the cross to rescue us from our sins. The innocent for the guilty. The blameless for the broken.

These seeds, both planted by God, grew until their appointed time of death arrived. “When we were utterly helpless, Christ came at just the right time and died for us sinners” (Romans 5:6, NLT). One seed became an instrument of death so the seed of redemption could flourish. The tree died forever when it was cut down to become a cross, but when Jesus died on that cross, he defeated death once and for all (see 1 Corinthians 15:55-57; Galatians 3:13). He conquered the power of sin and death and uprooted the doubt that Satan sowed in the garden.

Here are some quotes from my book It’s All About Jesus, focusing on Jesus’ death on the tree that became a cross:

No other God have I but Thee; born in a manger, died on a tree. Martin Luther

Though the Son of God was incorporeal, he formed for himself a body like ours. He appeared as one of the sheep, yet he remained the Shepherd. He was esteemed a servant, yet he did not renounce being a Son. He was carried about in the womb of Mary, yet he was clothed in the nature of his Father. He walked on the earth, yet he filled heaven… He was standing before Pilate, and at the same time he was sitting with his Father. He was nailed on a tree, yet he was the Lord of all things. —Melito of Sardis

Christ redeemed us from the curse of the Law, having become a curse for us—for it is written, “cursed is everyone who hangs on a tree”—in order that in Christ Jesus the blessing of Abraham might come to the Gentiles, so that we would receive the promise of the Spirit through faith. —Galatians 3:13-14 NASB

Between the trees of the first and of the second Paradise there stands, silent and sublime, that other tree, the tree of shame, the accursed tree of the cross, upon which Christ once hung. From this cross God stretches out His hand to the lost wanderer in the wilderness, longing to bring him back for ever from his own ways to the heavenly homeland. —Erich Sauer

The only way back to the tree of life is to trust in the one who hung upon the tree of death.  —Trevor Laurence

The Bible is the story of two gardens: Eden and Gethsemane. In the first, Adam took a fall. In the second, Jesus took a stand. In the first, God sought Adam. In the second, Jesus sought God. In Eden, Adam hid from God. In Gethsemane, Jesus emerged from the tomb. In Eden, Satan led Adam to a tree that led to his death. From Gethsemane, Jesus went to a tree that led to our life. —Max Lucado

Do not refuse the Lord Jesus who knocks at your door; for He knocks with a hand which was nailed to the tree for such as you are. —Charles Spurgeon

Photo by Gavin Tyte on Unsplash 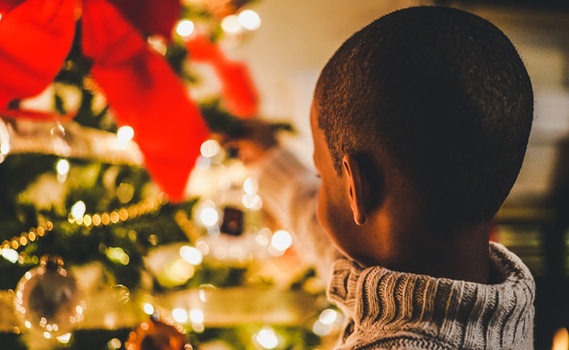 Will We Celebrate Christmas in Heaven?

article December 22, 2021
I think we will celebrate the birth of Christ in Heaven for all eternity. How could we not celebrate His incarnation? Certainly we will celebrate—though celebrate doesn’t seem quite the right word—the triumph of the resurrection of Christ. 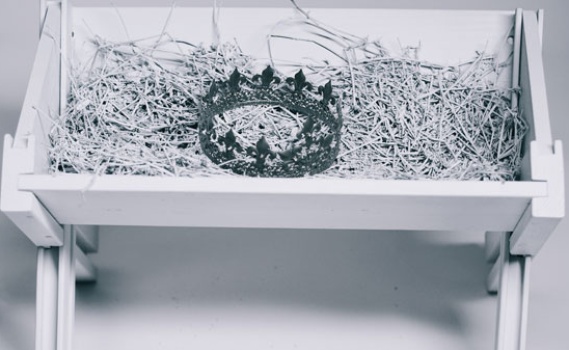 article November 29, 2019
As we enter the Advent season, there’s no more worthy subject to set our minds on than Jesus Himself. He is “the Alpha and the Omega…the Beginning and the End” (Revelation 22:13), the One this Christmas season is all about. (And the One the rest of the year should be about too!) 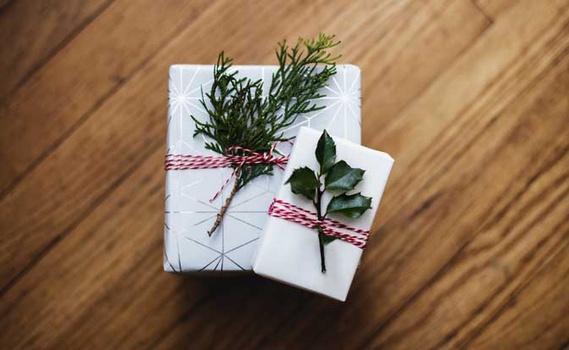 article December 24, 2018
I’ve been reading a great new book by Paul David Tripp titled Come Let Us Adore Him. Though by the time you read this it will be too late to get the book for Christmas, I suggest you buy it and just pay no attention to the dates December 1-31! I read the December 2 entry in this blog on December 18 and it meant just as much to me then as it would have on the 2nd.
Invest in Eternity