Charles Spurgeon Loved Christmas and the Doctrine of the Incarnation 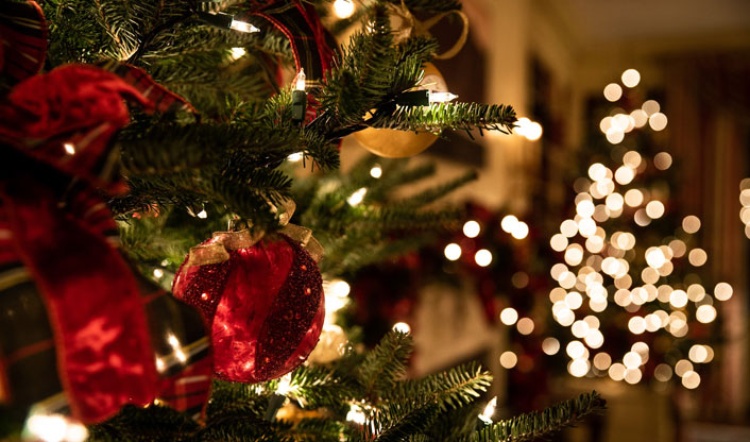 Note from Randy: I really enjoyed these thoughts from Charles Spurgeon on Christmas, drawn from his writings and sermons. This was put together by Phillip Ort, the Director of The Spurgeon Library, which is the premier center of Spurgeon scholarship, housing nearly 6,000 volumes from Charles Spurgeon’s personal library.

I wrote an introduction and conclusion about Charles Haddon Spurgeon in my book We Shall See God, and quoted from his sermons extensively, as well as commented on various aspects of his life. One day I’ll meet him and say, “Don’t know if you realized we were co-authors. There really wasn’t any way I could ask your permission!”

I thank God for Spurgeon and his impact on my life and countless others. Hope you enjoy these Christmas reflections.

Charles Spurgeon loved Christmas. In fact, he once said, “I like Christmas; I wish it came six times a year.” He liked the generosity of “those who give to the poor,” and as for the cheer of the season exclaimed “I would not stop a smile. God forbid me!”

Indeed, Spurgeon really loved Christmas, so much so that he wished “there were ten or a dozen Christmas-days in the year.” After all, “there is work enough in the world” and he thought “a little more rest would not hurt labouring people.”

Indeed, again, Spurgeon really, really loved Christmas so much that he wished “there were twenty Christmas days in the year.” For, it was seldom that “young men can meet with their friends” and distant relatives could be “united as happy families.” Indeed, Christmas was “one of England’s brightest days,” the “great Sabbath of the year,” and a sacred “family institution.”

However, Spurgeon also said “I have no respect to the religious observance of the day.”

When Spurgeon spoke of the “religious observance of the day” he had in mind the institutionalization of the 25th of December as an “ecclesiastical custom” of “purely popish origin.” Spurgeon was no scrooge, but he demurred about the canonization of Christmas which made it a cultural ornament.

In Spurgeon’s view, the true significance of Christmas was that it “compelled” people to “think of the birth of Christ.” Indeed, Spurgeon argued that “you may keep his birthday all year round” if one remembered that “in a spiritual sense he is born every day of every year in some men’s hearts.” For Spurgeon, the Incarnation was the foundation of mankind’s salvation, and that made it all the more beautiful.

For Spurgeon, the Incarnation was “a mystery, a wondrous mystery” more easily believed than defined. While he believed it was impossible to find words which were “exactly accurate” to describe the “wonderful incarnation” he nonetheless had much to say.

In the Incarnation “God has become flesh.” Simply, “the Infinite has assumed the form of an infant.” When Christ came down he was “as really man as he is God” just as he was “God and man in one person.”

Jesus Christ, in his human nature, was “born,” “begotten of the Holy Ghost,” and “born of the Virgin Mary.” But, in his nature as God he was “not born; but given,” “begotten of his Father from before all worlds,” “begotten – not made, being of the same substance with the Father.”

Jesus Christ was “man, yet God.” He was “allied to us in ties of blood” and in his atoning death the “groans of pain,” and the “moans of despair” were put to death themselves. In taking on the “weakness of man” he died as the Christian’s substitute, and “had he not died we must have died for ever.” For Spurgeon, the Incarnation was “a means to atonement.”

In light of this, Spurgeon insisted that “the doctrine of the incarnation of Christ is meat to your soul,” while the “great truth” of his “substitutionary sacrifice” was “the most nourishing cordial to your heart.” Indeed, Spurgeon could not help but to exclaim, “Oh, that glorious doctrine…there is healing in it!”

For Spurgeon the response was simple, all were commanded to “Come and worship God manifest in the flesh.” Christians, like the wise men, were to “bring your offerings,” including the “gold of love,” the “frankincense of praise,” and the “myrrh of penitence.” Indeed, he said “When you have realized all that Christ’s incarnation and death have meant for you…your heart must surely have danced at the sound of his name.”

However, the salvation wrought by this miracle which “outmiracles miracles” came with implications. First, if anyone had “any doubt” about whether Jesus Christ was “willing” or “able” to save they had no cause for fear. For, Christ had proven his purpose when he “left the thrones and royalties of heaven to be born into this world as a babe.”

Second, the “great reality” of the Incarnation demanded that believers “turn away from all the frothy novelties of modern thought and the vain inventions of man.” Rather, the Christian was to “behold the crown of your adorable Lord,” and “dwell on the literal, historical incarnation of the Son of God.”

Finally, Spurgeon said that “when heaven entrusts a man with a merciful revelation, he is bound to deliver the good tidings.” Just as the angels were tasked spreading the message abroad, so too then Christians “must keep this Christmas by telling to your fellow-men” the great news of “Jesus Christ and Him Crucified.”

This Christmas Spurgeon would have us contemplate Christ and His Incarnation and:

“Go home to thy friends, and tell them how great things the Lord hath done for thee, and hath had compassion on thee.” – Mark 5:19

This article originally appeared on For the Church, and is used with permission of the author.

Photo by Tessa Rampersad on Unsplash 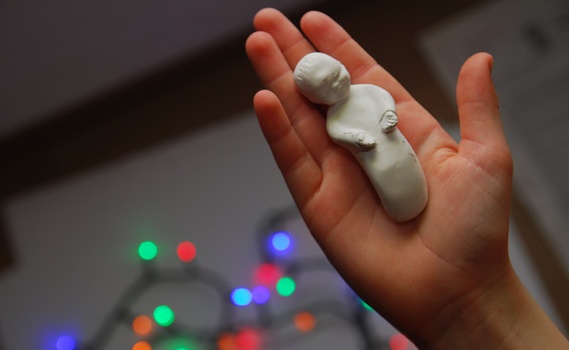 The Advent of the Happiest Human in History

article December 2, 2020
Through the miracle of His incarnation, He made God visible to us: “No one has ever seen God. The one and only Son, who is himself God and is at the Father’s side—he has revealed him” (John 1:18, CSB). Yet God’s Son did not merely bring the grace, justice, peace, love, and truth of God with His arrival, but also His eternal happiness. 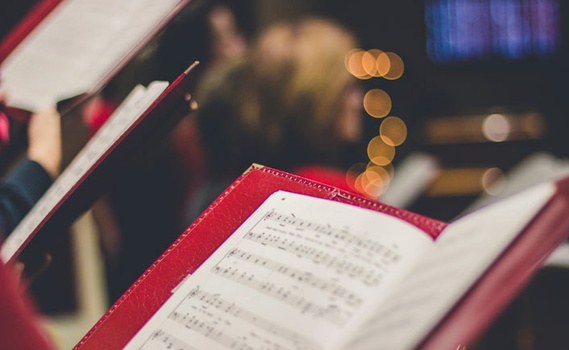 Immanuel, God with Us, Is Eternity’s Sonnet

article December 25, 2019
When Jesus Christ came to Earth, one of the names given to him was Immanuel, which means “God with us.” The Incarnation means that God came down to live with us. 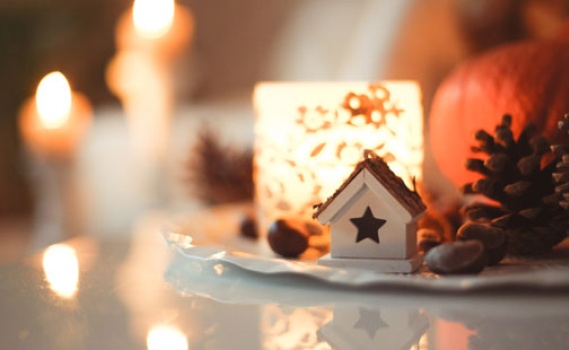 article December 23, 2016
Life can be hard in very real and different ways. While our problems may be many and varied, there is one main solution: Jesus. And Jesus—no one and nothing else—is at the heart of Christmas.
Invest in Eternity