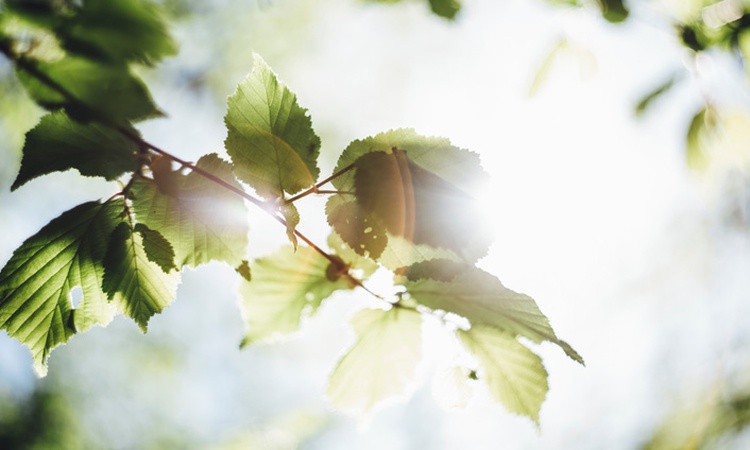 I’ve read many accounts of experiences in which people who do not know Christ claim to have gone to Heaven, or its outskirts, and were reassured by a “being of light” that all is well with them. I’m convinced that though some have had real supernatural experiences, the one who reassured them was not Jesus.  Obviously, Satan has great vested interests in deceiving unbelievers into thinking that what awaits them after death is a place of serenity rather than of eternal punishment. Scripture says, “Even Satan disguises himself as an angel of light” (2 Corinthians 11:15).

Years ago, one of my friends, a trustworthy and credible doctor, recounted an experience that really disturbed him. He observed a patient who appeared very close to dying have terrifying and inconsolable visions of where he was about to go upon his death. He actually recovered, but when the doctor attempted to share the gospel with him, the man remembered his dreadful experience as a wonderful dream of Heaven. This incident wound up as a story thread in my novel Dominion:

Clarence called Ollie from the hospital to update him on his father.

“You won’t believe this,” Ollie said. “Norcoast is in the hospital. He attempted suicide.”

Clarence went to the front desk to get Norcoast’s room number. He’d just been moved off critical condition and out of ICU but was still under close monitoring. Clarence went to his room on the fourth floor and stood over him. The councilman was drained of color, pale and pasty. Unconscious, he lay very still. Clarence stood over him for ten minutes before Norcoast started to move. He shuddered and trembled. He started mumbling, appearing to be seeing things and hearing voices.

“O God, they’re trying to get me.” Clarence backed away from the tortured voice. “Monsters, demons attacking me.” His arms flailed. “It’s so hot. Hurts so bad. No. Stay away. Don’t hurt me.” After a few minutes of incoherence, he calmed down a little, then spoke again, eyes closed. “Gone now. Where is everybody? I’m so alone. I’m burning up! Help me!” He screamed out, writhing, soaking himself in sweat, casting the sheets to his side and bumping against the bedrails. Two nurses ran into the room.

Clarence backed out of the room, shaken. He went directly to the hospital chapel and prayed fervently for his father, but even more fervently for Reggie Norcoast.

The next morning Clarence came early to the hospital, first visiting his father, who was unconscious. Then he went up two floors to visit Norcoast. The door was closed. A nurse told him the councilman had had terrible hallucinations all night, but he was now awake and out of trouble.

Clarence peeked in the door. Norcoast, usually vibrant and healthy, looked pale and peaked, like a man who’d been through a wringer. Clarence knocked lightly on the doorframe.

“Clarence?” Norcoast looked down. “I can’t tell you how sorry I am about Esther and Gray and everything.” He lay there looking dejected and pathetic. Clarence pitied him.

“Reg, I need to talk to you about some things. I know I’ve never talked with you about my faith before, but I feel it’s—”

“Clarence, something wonderful happened last night.” Norcoast suddenly sounded euphoric. “I was just about to die—in fact I think I may have died, really. I was walking down this shining corridor and there was this magnificent angel of light. It was so beautiful. The angel assured me there’s a special place in heaven for me. He said I just needed to get in touch with myself, live a good life, and do the best I could to love others. It was so real. I was on the verge of heaven, and I didn’t want to come back. But I realize I was sent back for a reason. To tell people about God’s love and acceptance.”

Clarence looked at him, slack-jawed. “Reg, I was here last night. I heard you crying out to God and screaming and talking about demons attacking you. You felt like you were on fire, then you talked about being all alone. You weren’t on the verge of heaven. You were on the verge of hell!”

“What are you talking about?” Norcoast said. “No, you’ve got it all wrong. I remember it clearly. A bright angel, a beautiful home, peaceful feelings. Serenity. It was the most wonderful place I’ve ever been. The most extraordinary experience I’ve ever had. I’ve lost so much that’s dear to me in the last few days, but this is a great comfort. I’ve made contact with my angel now. Esther says eventually I’ll learn to talk to him and get his guidance.”

Clarence stared at him, at a complete loss for words.

Let’s pray for the unbelievers in our lives, that God will open their eyes and “grant them repentance leading them to the knowledge of the truth” (2 Timothy 2:25).

When I shared this blog on Facebook, several readers asked a question similar to, “But what if after that encounter they end up believing in Jesus?”

One reader gave this great response: “Any experience that causes one to think they are ‘ok’ in the afterlife without coming to Christ (according to the Word of God) is not one that is from God but is from a deceiving spirit.”

I’m certainly not saying that no one, ever, is sincere in having a supernatural experience; there are frequent stories coming out of the Middle East in recent years of people having visions of Jesus, angels, etc. However, the difference between those experiences and what I described in this blog is when someone is pointed to Jesus as Lord and Savior instead of taking away the message “I’m fine as I am, and I don’t need Christ.”

While I am not the judge of who has really been to Heaven or Hell, I emphatically believe every near-death (or supposed ‘after-death’) experience must be evaluated in light of God’s Word. Where the experience contradicts the revealed Word of God, the Word must be accepted over the experience. For the Christian, there simply is no other option. We dare not start basing our beliefs on people’s memories of their personal experiences, no matter how sincere and well-motivated they might be. As a finite and fallen human being I know I am not qualified to say with certainty what God’s Word doesn’t address. But I do know enough to say that whatever contradicts God’s Word is not true, and therefore, potentially can be used by evil spirits to deceive people.

We should all be like the Bereans, evaluating what we hear and read against Scripture: “Now these Jews were more noble than those in Thessalonica; they received the word with all eagerness, examining the Scriptures daily to see if these things were so” (Acts 17:11).

See the booklets and tracts available from our ministry, including Heaven, If God Is Good, and Are You Living the Good Life? 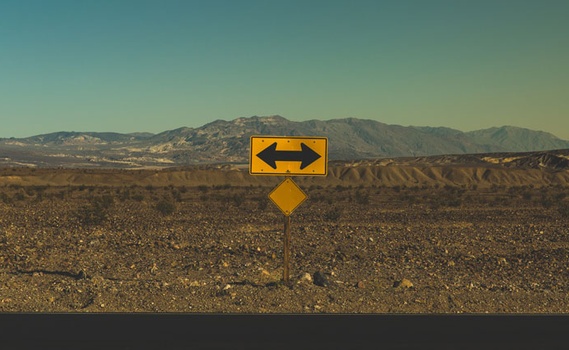 article July 23, 2008
If we get it wrong about Jesus, it doesn’t matter what else we get right. 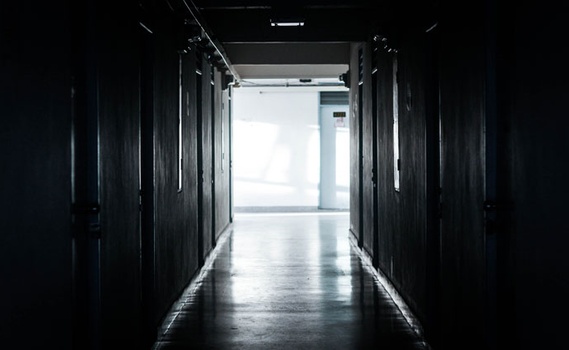 article April 30, 2010
Near-death experiences have become important because many people have developed a variety of conflicting views of death and eternity based on these incidents. 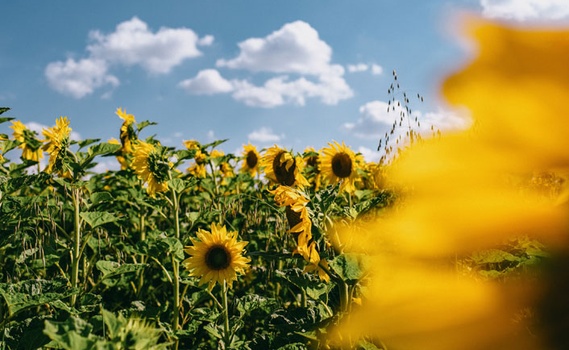 Overcoming the Myths About Heaven

article April 16, 2010
I once heard a pastor make a startling confession: “Whenever I think about heaven, it makes me depressed. I’d rather just cease to exist when I die.” I tried not to show my shock as I asked him, “Why?” “I can’t stand the thought of that endless tedium. To float around in the clouds with nothing to do but strum a harp—it’s all so terribly boring. Heaven doesn’t sound much better than hell. I’d rather be annihilated than spend eternity in a place like that.”
Invest in Eternity