Care for the Lambs: Reaching Children with the Love of Jesus 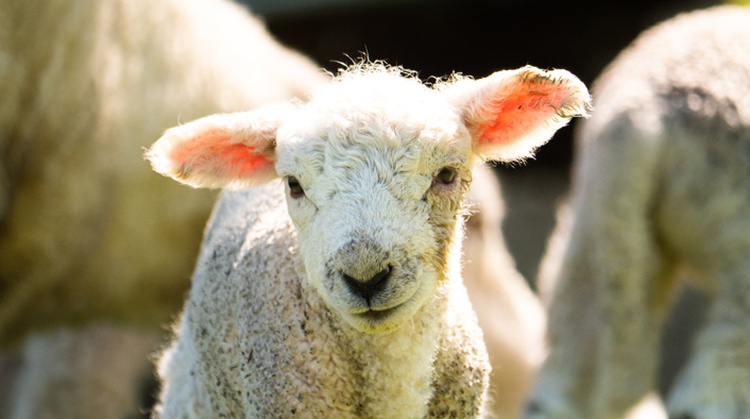 Jesus said in Matthew 19:14, “Let the little children come to me and do not hinder them, for to such belongs the kingdom of heaven.” The disciples might have been telling people, “Keep the children to the side. They’re just distracting. The Lord is here to teach the multitudes, but children get in the way.” But Jesus said, “No. Let them come to me.” He held them in His arms and elevated their status when He said, “The Kingdom of Heaven belongs to such as these.” God puts great value in the loving, trusting heart of a child.

There’s another intriguing (and often overlooked) verse related to God’s special love for children. In Matthew 18:10 Jesus says, “See that you do not despise one of these little ones. For I tell you that in heaven their angels always see the face of my Father who is in heaven.” At first glance, we might think Jesus is saying that children have guardian angels. That may very well be true, but guardian angels would be here on earth around us, engaged in spiritual battle. There are some passages that imply their presence in our lives, but these particular angels Jesus refers to in Matthew 18:10 are not engaged in spiritual warfare on Earth. Instead, they are in Heaven, continuously beholding the face of the Father.

What does that mean? I think it means God has appointed angels in Heaven who bring the cause of the children constantly before Him. It’s not like God doesn’t know or care what’s happening in their lives, but He often chooses to use secondary agents (like His followers) to do His work. He’s sovereign and all-knowing and doesn’t need angels to do that, any more than He needs us. But He chooses to have angels representing the cause of children and being a voice for them before Him. That’s a staggering thought. God also has special rewards for those who help children (and conversely, special judgment for those who harm them).

Several months ago, Nanci read this to me from her Charles Spurgeon devotional. I found it very touching, and applicable to the subject of children and teaching them to follow Christ:

You Christians, don’t despise anybody, but specially do not despise any in whom you see even a little love to Christ. But do more—look after them, look after the little ones. I think I have heard of a shepherd who had a remarkably fine flock of sheep, and he had a secret about them. He was often asked how it was that his flocks seemed so much to excel all others. At last he told the secret—“I give my principal attention to the lambs.” Now you elders of the church, and you my matronly sisters, you that know the Lord, and have known him for years, look up the lambs, search them out, and take a special care of them; and if they are well nurtured in their early days they will get a strength of spiritual constitution that will make them the joy of the Good Shepherd during the rest of their days.

Photo by Tonia Kraakman on Unsplash 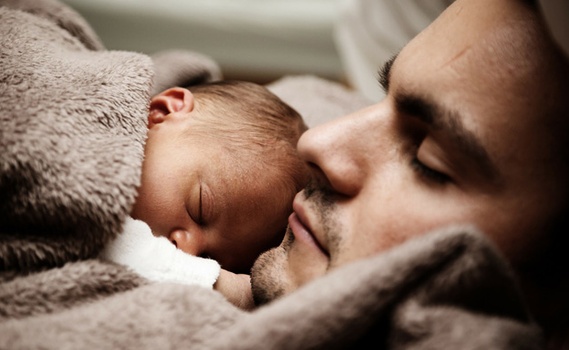 article January 4, 2021
Years ago, knowing our children were coming, Nanci and I prepared a place for them. We chose the room, picked out the right wallpaper, decorated and set up the crib just so, selected the perfect blankets. The quality of the place we prepared for our daughters was limited only by our skills and resources and imaginations. 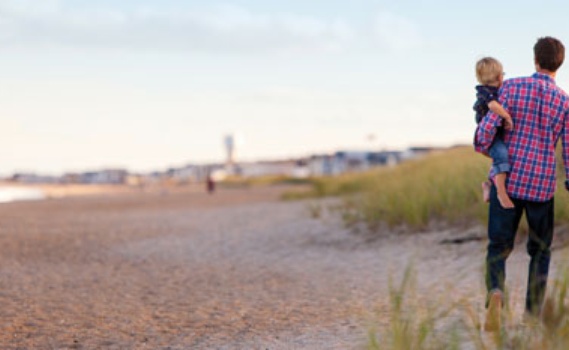 Having a Jesus Heart for Children

article March 30, 2016
I had the pleasure of meeting Kelly Needham and her husband, Christian singer/songwriter Jimmy Needham. I appreciate what Kelly has to share in this article, as she thoughtfully challenges us to be like our Savior in our attitudes toward children. 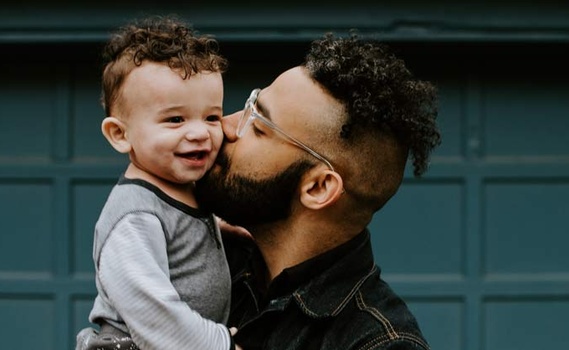 The Incredible Privilege of Fatherhood

article February 22, 2010
Parenthood is a calling, far more important than any vocation.
Invest in Eternity