Make It Your Ambition Not to Be Ambitious 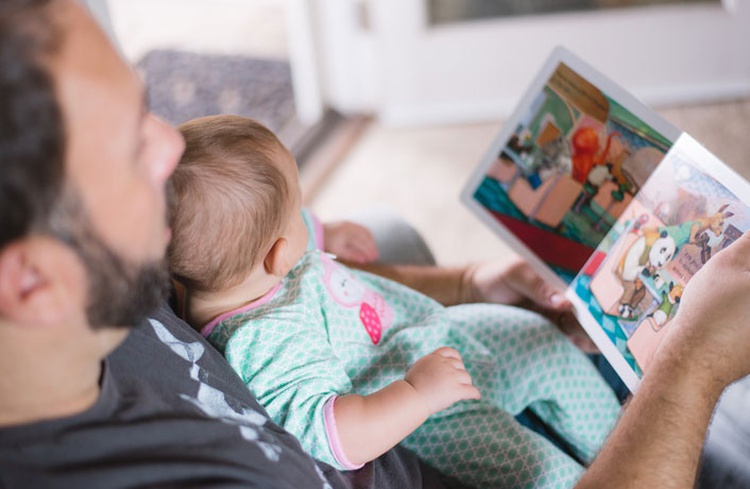 Note from Randy: D.L. Moody wisely said, “Our greatest fear should not be of failure, but of succeeding at something that doesn't really matter.” As Chad Bird explains in this article, we need not be afraid of living an ordinary, normal, quiet life. Rather, we should fear building our lives around ambition and success, pursuing things that won’t matter eternally. May we remember that the ordinary, daily, and mundane acts of faithfulness and kindness that no one else knows are well-known by God. He is watching. He is keeping track. In Heaven He’ll reward us for our acts of faithfulness to Him, right down to every cup of cold water we’ve given to the needy in His name (Mark 9:41). The ordinary matters in light of eternity.

The Joy of an Unaccomplished Life

We were finger-painting in kindergarten or riding our tricycle in the driveway when the seeds were sown into the soil of our young hearts. The songs on the radio fertilized them. TV shows watered them. And so they grew. They blossomed. They spread—these seeds called by names such as Greatness, Extraordinariness, Stand-out-ness, Accomplishment.

We’re small when we begin to absorb the imperatives that dominate our modern life: Be first. Be best. Be somebody. Stand out from the crowd. Rise above your peers. Carve out a name. Be anything but normal.

These desires are as American as apple pie. They’re orthodox exclamations in our national creed. “We dream as big as we want to,” Brooks and Dunn, the country duo, croons.

But all too often, such big dreams are even bigger nightmares: faith-smothering, hope-crushing, love-strangling assumptions concerning what being human is all about.

I was 18 years old when I began a 20-year journey of getting lost in these dreams, lost in the fog of ambition and the quest for a happy life defined by trophy cases and framed diplomas. My grades had to outrank everyone else’s. My church had to out-orthodox, out-sing, out-tithe other churches. When I landed a position as a seminary professor, my classes had to outshine the others. I clawed my way to the top of the ecclesiological ladder. I earned a degree, then another, then still another.

In the end, I could quote from Augustine’s Confessions in Latin, Rabbi Oshaya from Bereshit Rabbah in Hebrew, and Luther’s catechism in German, but I had no clue what my daughter’s favorite stuffed animal was. In my accomplishments, I only succeeded to fail in the most important parts of life.

And in the aftermath I learned, in the university of the cross, the joy of an unaccomplished life. The happiness of being normal. The immeasurable contentment that comes from dreaming small.

Goodness of the Quiet Life

To lead a quiet life doesn’t mean we lower our expectations; it means we lower our eyes. We look beside us. We look around us. Rather than gaping upward at the next trophy we’ll win, the next raise we’ll earn, we look beside us at the people whom God has placed in our lives for us to serve. And we consider their interests, their needs, more significant than our own (Phil 2:3). We shift our gaze from the “next big thing” to all the little things we miss when we’re mesmerized by the idols of bigger, better, bolder.

At the same time, we lower our eyes to see God at work in the underwhelming simplicities of ordinary, daily life. Rather than looking up to the next awesome! electrifying! unbelievable! experience, we look down to find the Lord crawling through death’s shadowed valley with the brokenhearted. Scrubbing scum off his disciples’ feet. Emptying his veins on the soil where soldiers shoot dice. He is the Lord of the lowly. When it’s time to name the greatest in his kingdom, he crowns a little, vulnerable, dependent child. When it’s time to name the first, he exalts the last.

He hides himself beneath his opposite. All his clothing seems way too small, too constrictive, for his limitless frame, but he squeezes his presence into small spaces. His feast of grace fits in a wafer of bread. His world-creating voice in the dentured mouth of a graying preacher.

Christ isn’t out to impress us, but to give us his love that’s compressed into the most mundane things of the world.

Give Me That Same Old Religion

In The Screwtape Letters, the senior devil instructs Wormwood to “work on [the humans’] horror of the Same Old Thing.” That horror, he boasts, “is one of the most valuable passions we have produced in the human heart” (Letter XXV). That horror, however, is but a perversion of our joy. The Same Old Thing is the hangout of the Same Old God. The one who is the same yesterday, today, and a gazillion years hence. The one who sanctifies our same old lives with his same old love through his same old Spirit. Rather than panting after novelty for novelty’s sake, our Lord summons us to find him and our neighbor’s need in the unglorious and unawesome.

God’s glory, and our joy in that glory, is currently not glorious by worldly standards. It’s not found in big accomplishments but seemingly small gifts, like a full manger and an empty tomb. The brown-paper simplicities of life is how God packages our joy. A tiny baby. A crucified Messiah. A hungry neighbor. A needy child. In him, and in them, we learn that a full life is found by emptying ourselves in love, and being filled with love by the Savior who is found in the most unexpected of places.

Photo by Picsea on Unsplash 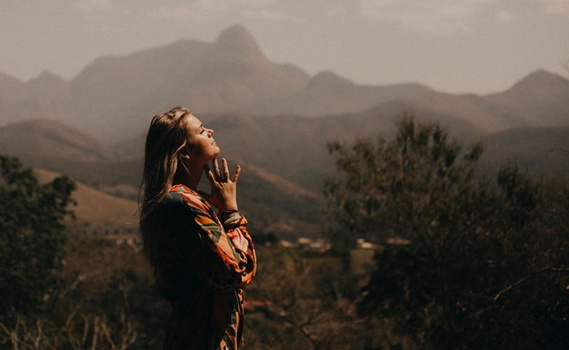 You Have Permission to Lead an Ordinary Life

article October 23, 2020
This article by Melissa Kruger about the power of a quiet, ordinary, faithful, and Christ-honoring life resonated with me. Although Melissa’s original audience was women, her wisdom is applicable for every reader. Hope this encourages you as it did me. 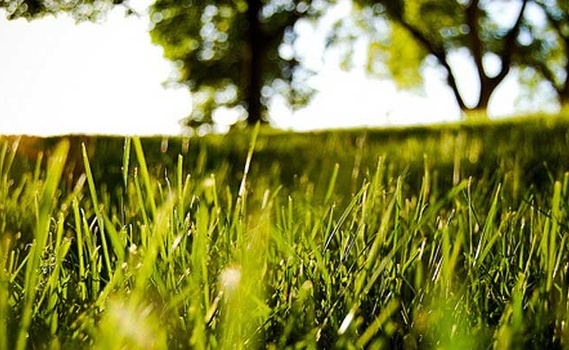 Whom Are You Serving?

article August 27, 2014
I appreciate these thoughts from our friend Joni Eareckson Tada on Christ being the motivation for our earthly service. 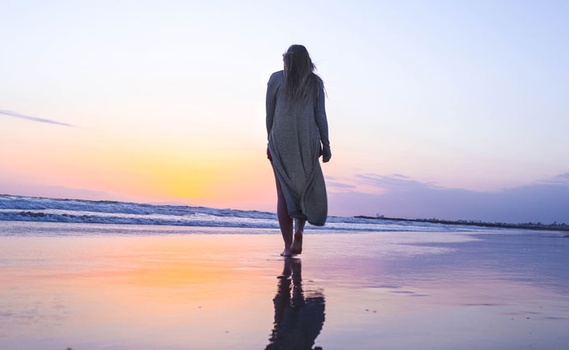 article March 29, 2013
While we’re all for excellence, and all of us should strive for it in some areas, it is impossible for any of us to be excellent in everything.
Invest in Eternity