When the ruling group and the society as a whole relax their code (of sexual morality), within three generations there is usually a cultural decline, as was the case in the later stages of the Babylonian, the Persian, the Macedonian, the Mongol, the Greek, and the Roman civilizations...We find that among civilized societies those which have remained strict in their sexual codes for the longest period have reached the highest levels.

After ten years of relentless research of more than eighty civilizations, J. D. Unwin concluded. “Any human society is free to choose either to display great energy or to enjoy sexual freedom: the evidence is that it cannot do both for more than one generation.” C. S. Lewis came to a similar conclusion in his essay “We Have No ‘Right to Happiness’“:

Though the “right of happiness” is chiefly claimed for the sexual impulse, it seems to me impossible that the matter should stay there. The fatal principle, once allowed in that department, must sooner or later seep through our whole lives. We thus advance toward a state of society in which not only each man but every impulse in each man claims carte blanche. And then, though our technological skill may help us survive a little longer, our civilization will have died at heart, and will—one dare not even add “unfortunately”—be swept away.

Unless there is spiritual repentance and a massive reversal of moral values in this country—unless Christians take the role outlined in our final three chapters—Ruth Graham is right: “If God doesn’t judge America, He’ll owe Sodom and Gomorrah an apology.”

We should not forget that in Sodom’s sexual revolution, God fired the last round.

Excerpted from Christians In the Wake of the Sexual Revolution (Out of Print), by Randy Alcorn 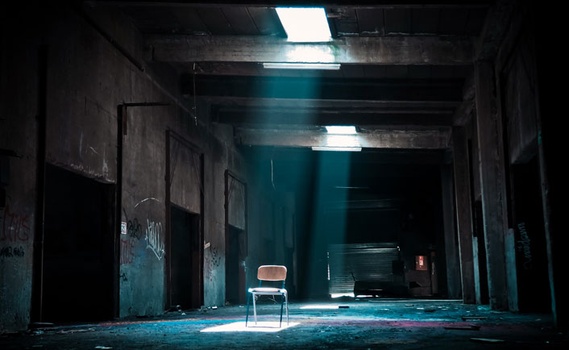 Isn’t Sharing Publicly about the Moral Failings of Evangelical Pastors in General Unbiblical?

article September 5, 2018
If we don’t clean our dirty laundry, the world will hang it out on the line for everyone to see, every time. Our goal shouldn’t be to convince the world there’s no sin in the church. The world already knows there is, and so should we. And only if we do know will we do something to deal with and prevent it in Christ-honoring way.
Invest in Eternity