The Ripple Effect of the Word: More Thoughts on Reading And Writing 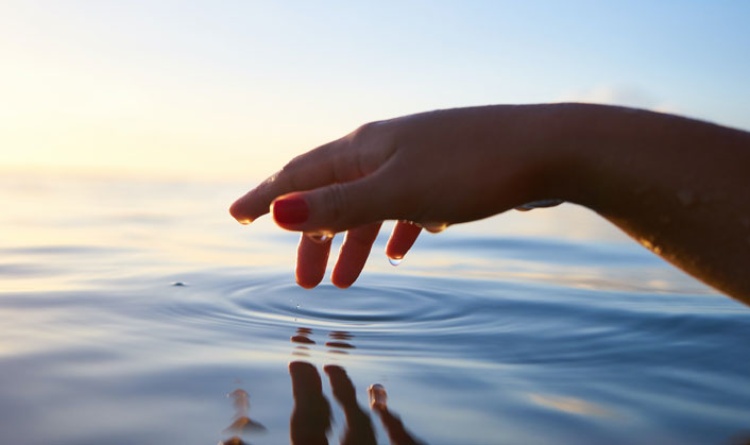 Here’s another great article from John Piper, who’s probably my favorite living author. I recommend all his books. Some of his classics are Desiring God, The Pleasures Of God, and his little book The Dangerous Duty of Delight, which is in the Life Change series, along with my book The Treasure Principle. I encourage you to explore www.desiringGOD.org. —Randy Alcorn

I’ve been thinking again about the importance of reading and writing. There are several reasons I write. One of the most personally compelling is that I read. I mean, my main spiritual sustenance comes by the Holy Spirit from reading. Therefore reading is more important to me than eating. If I went blind, I would pay to have someone read to me. I would try to learn Braille. I would buy “books on tape.” I would rather go without food than go without books. Therefore, writing feels very lifegiving to me, since I get so much of my own life from reading.

Combine this with what Paul says in Ephesians 3:3-4, “By revelation there was made known to me the mystery, as I wrote before in brief. And by referring to this, when you read you can understand my insight into the mystery of Christ.”

The early church was established by apostolic writing as well as apostolic preaching. God chose to send his living Word into the world for 30 years, and his written Word into the world for 2000+ years. Think of the assumption behind this divine decision. People in each generation would be dependent on those who read. Some people, if not all, would have to learn to read—and read well, in order to be faithful to God.

So it has been for thousands of years. Generation after generation has read the insights of its writers. This is why fresh statements of old truth are always needed. Without them people will read error. Daniel Webster once said,

If religious books are not widely circulated among the masses in this country, I do not know what is going to become of us as a nation. If truth be not diffused, error will be; if God and His Word are not known and received, the devil and his works will gain the ascendancy; if the evangelical volume does not reach every hamlet, the pages of a corrupt and licentious literature will.[1]

Millions of people are going to read. If they don’t read contemporary Christian books, they are going to read contemporary secular books. They will read. It is amazing to watch people in the airports. At any given moment there must be hundreds of thousands of people reading just in airports. One of the things we Christians need to be committed to, besides reading, is giving away solid books to those who might read them, but would never buy them.

The ripple effect is incalculable. Consider this illustration:

A book by Richard Sibbes, one of the choicest of the Puritan writers, was read by Richard Baxter, who was greatly blessed by it. Baxter then wrote his call to the Unconverted which deeply influenced Philip Doddridge, who in turn wrote The Rise and Progress of Religion in the Soul. This brought the young William Wilberforce, subsequent English statesman and foe of slavery, to serious thoughts of eternity. Wilberforce wrote his Practical Book of Christianity which fired the soul of Leigh Richmond. Richmond, in turn, wrote The Dairyman’s Daughter, a book that brought thousands to the Lord, helping Thomas Chalmers the great preacher, among others.[2]

It seems to me that in a literate culture like ours, where most of us know how to read and where books are available, the Biblical mandate is: keep on reading what will open the Holy Scriptures to you more and more. And keep praying for Bible-saturated writers. There are many great old books to read. But each new generation needs its own writers to make the message fresh. Read and pray. And then obey.

Photo by Yoann Boyer on Unsplash