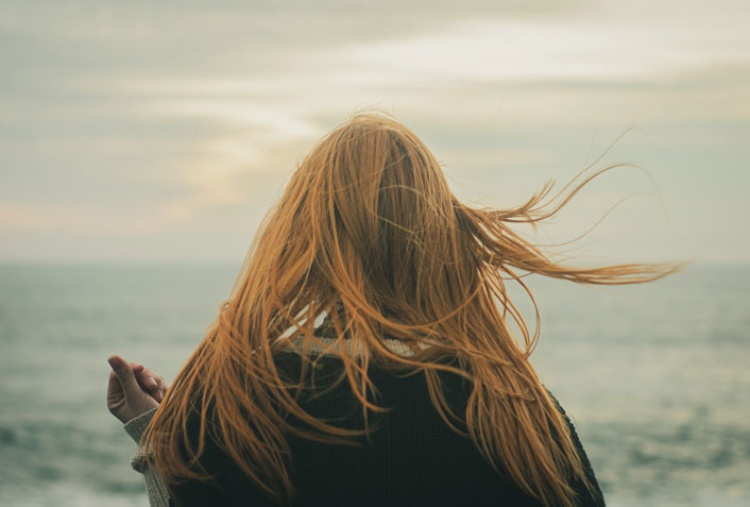 Imagine if strangers approached your 12-year-old daughter and said they wanted to talk with her about her problems at home, at school and with boys. You’d probably be pretty upset. After all, who has the right to give your daughter advice—especially on what’s going on at home? Shouldn’t she be talking to you?

Not according to a hot new magazine called CosmoGirl! The way the editors see it, parents are preachy and out of touch with what teenage girls need to hear. And CosmoGirl! aims to fill that void. It’s the latest example of how advertisers are marketing over the heads of parents directly to kids.

CosmoGirl! is the brainchild of the Hearst publishing empire which publishes Cosmopolitan magazine. Cosmo, of course, played a big role in launching the sexual revolution back in the sixties. Now they’re poised to bring the sexual revolution to your daughter—and they’re not asking your permission. In creating a Cosmo for kids, Hearst is capitalizing on a lucrative trend in magazines aimed at teens. It’s loaded with horoscopes, celebrity gossip and love guidance. It even has a sex advice column from Dr. Ruth and another column that tells girls how to get their own way when their parents disapprove of their plans.

The CosmoGirl! web site gives an idea of what Hearst has in mind for our daughters: “We can help you with questions about your changing body that you feel funny about asking your doctor or mom,” it says. “Are you nervous about the pressures that boys may be putting on you? Are your parents totally stressing you out? You can look to CosmoGirl! for realistic advice.”

The web site boasts that CosmoGirl! is edited by “someone who’s young enough to understand...and can tell you the real deal—without being preachy like a mom.”

This trend to reach over parents’ heads and appeal directly to kids has become pronounced over the last 30 years. Before then, parents were recognized as the arbiters of what messages their kids were getting—and of what they purchased. But today’s teens have plenty of money of their own—and that’s why companies market directly to them without much concern about whether or not parents approve of either the messages or the products.

And what is CosmoGirl! message? That kids can’t trust their parents. After all, if they trusted their parents they probably wouldn’t be buying magazines like CosmoGirl! And that would be bad for business. So companies have a huge stake in keeping children divided from—and at odds with—their parents. It’s a cynical ploy and one Christians must stand against.

All children—yes, even teenage girls—long for an honest, open relationship with their parents. And no matter what the media tells you, that’s worth far more than a whole truckload of make-up tips, celebrity gossip—and unbiblical advice.

Photo by Edgar Hernández on Unsplash