Out of the Cold: Christianity Brings Hope to Cambodia 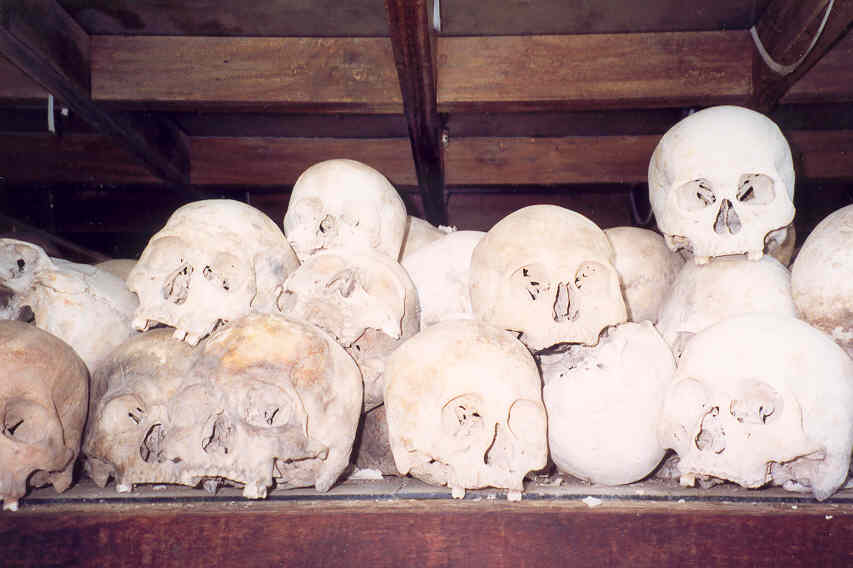 For nearly thirty years, the phrase killing fields was synonymous with Cambodia. Between 1975 and 1979, the communist Khmer Rouge killed at least one million Cambodians in their attempt to reinvent their society.

The killing ended only with the Vietnamese invasion which drove the Khmer Rouge out of power and into the jungle. Now, some of them have re-emerged, bearing not guns, but Bibles, a reminder of how the Gospel can succeed where man cannot.

The attempt to eliminate religion was at the heart of the killing fields. For Khmer Rouge leader Pol Pot, religion was superstition and an impediment to his plans for a better Cambodia.

If Pol Pot were alive today, he would be shocked to read the headline in a recent edition of London’s Guardian newspaper: “Khmer Rouge Embraces Jesus.” According to the story, “at least two thousand” former Khmer Rouge soldiers “now worship Jesus.”

The town of Pailin in southwestern Cambodia is the center of this movement. As one pastor told the Guardian, 70 percent of the converts there are former Khmer Rouge. Many of them have testimonies similar to Thao Tanh. He said that “when I was a soldier I did bad things ... We were following orders and thought it was the right thing to do ... I read the Bible, and I know it will free me from the weight of the sins I have committed.”

The effects of the conversions transcend the merely personal. They have played an important role in bringing the Khmer Rouge “in from the cold” to help promote national unity.

The people of Pailin understand what many here in the West don’t: Religion, especially Christianity, is an important part of a good and just society.

An example of how Westerners are ignorant of this was a recent interview of comedian and talk-show host Bill Maher. Speaking on the Canadian Broadcasting Company, Maher described what he called a “real dividing line between people of intelligence” and “people who are religious.” While he graciously acknowledged that some religious people, like poet T. S. Eliot, are intelligent, he called religion “a neurological disorder.”

In Maher’s estimation, the “cure” for “this crazy, illogical thing” Christians call faith is to “really get therapy or take a pill.”

The problem with nonsense like this is that, as columnist James Lileks noted, Maher’s words “resonate” with many of our elites. They might not put it as indelicately, but they also think that religion is something to be overcome on the way to their idea of a good society. 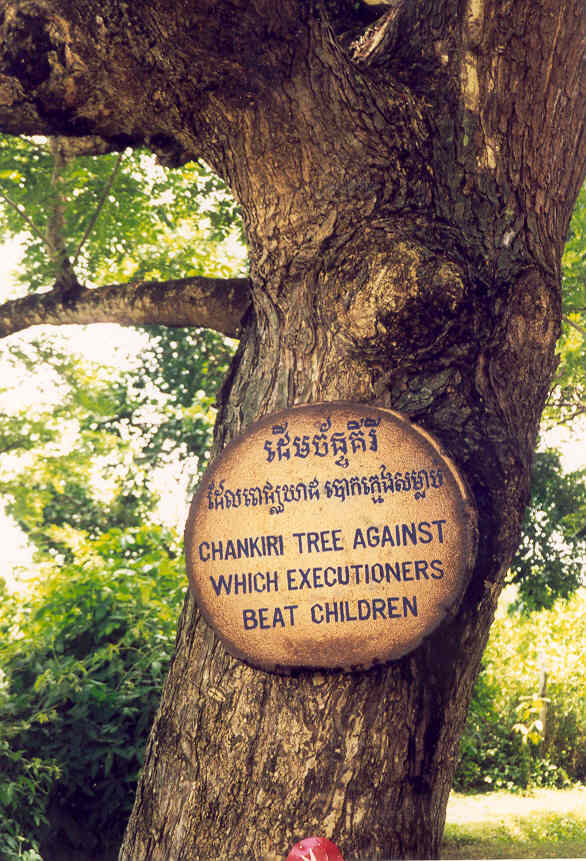 The Cambodians know better. They have experienced a real-world attempt to overcome religion which left millions dead in its wake. Now they are seeing how Christianity is helping to heal the wounds left by that attempt.

Note from Randy Alcorn:
I took the two photos above while visiting Cambodia’s Killing Fields several years ago, escorted by two believers who survived the Killing Fields. Hundreds of skulls are still visible, and the shocking stories, unforgettable. The next day, I spoke at a businessmen’s luncheon where 50 people, including former Khmer Rouge, gave their lives to Christ. One of them was deputy director of the providence containing the Killing Fields, one of the few places where the JESUS Film was not allowed to be shown. As a result of his conversion, the next morning he issued permission for the film to be freely shown in the towns and cities surrounding the Killing Fields. God is at work!