Silver, a two-time breast cancer survivor, was motivated to resign after reading a coalition press release revealing that Komen’s affiliates have helped fund Planned Parenthood. (2) In her September 24 press release announcing her resignation, Silver said, “It makes me wonder what other abortion related agendas SGK may be supporting, like the black-out on the 16 statistically significant epidemiological studies linking abortion to breast cancer. Is one hand washing the other?” (3)

Karen Malec, president of the coalition, observed “When cancer walk businesses have such close financial and ideological ties to the abortion industry or other corporations, it compromises their professional judgment. This explains why bias against the abortion-breast cancer (ABC) link in the scientific community is rampant. Scientists will be reluctant to recognize the ABC link if the organizations that give them grants are led by hard line feminists.”

Silver was also understandably disturbed about Planned Parenthood’s ideological origins in eugenics. Its founder, Margaret Sanger, often wrote about her desire to rid the world of people of color.

“Screenings and referrals are critical,” said Mrs. Malec, “but what’s the problem with giving the funds to real medical facilities?”

“Cancer walkers raised millions for SGK believing they were ‘racing for the cure,’” commented Mrs. Malec. “They were really racing for Planned Parenthood.”

The Coalition on Abortion/Breast Cancer is an international women’s organization founded to protect the health and save the lives of women by educating and providing information on abortion as a risk factor for breast cancer. 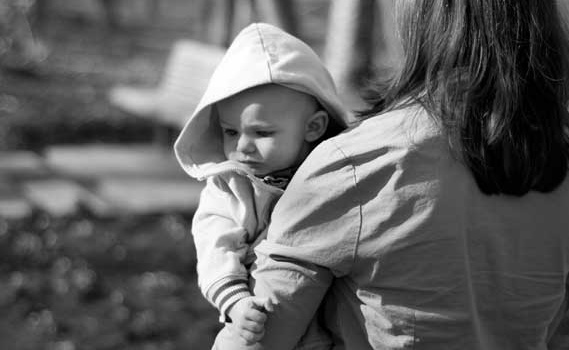 article April 20, 2010
It’s possible to speak out about injustice without having a solution. However, I agree that those pointing out injustice should seek to be part of the solution.

article March 29, 2010
Kate Michelman, former president of NARAL, says: “We have to remind people that abortion is the guar­antor of a woman’s... right to participate fully in the social and political life of society.” But a pregnant woman can fully participate in society. And if she can’t, isn’t the solution changing society rather than killing children? 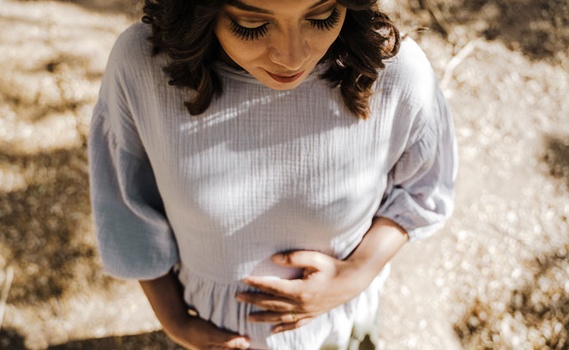 Help for Mothers with Unplanned Pregnancies

article March 18, 2010
Links to websites and resources for mothers with unplanned pregnancies.
Invest in Eternity