While the world’s attention is focused on saying farewell to John Paul II, a great man who died peacefully last weekend, the world is finding no peace in what it has done to Terri Schiavo. The controversy over the decision of judges to starve her to death is not going away anytime soon—and that’s a good thing.

Many commentators are suggesting that the legal fiasco surrounding Terri was foisted on us by Christian zealots. This view is totally untrue.

In fact, the most compelling argument for saving Terri was made, not by a Christian, but by Harriet McBryde Johnson, a disabled lawyer and self-professed atheist.

First, she says, Terri Schiavo was not terminally ill. This case was not about “end-of-life” decision-making; it was about intentionally killing a disabled woman by denying her food and water.

Second, Terri was not on life support. She was simply being fed through a tube. Is this method of feeding fundamentally different from feeding someone with a spoon? As Johnson puts it, “No matter how you answer that, it has nothing to do with whether a person should live or die.”

Third, Terri’s case is not about a patient’s right to refuse medical treatment—not, that is, unless we call eating and drinking “treatment.” If we do, then all of us, every time we eat a meal, are acting to artificially extend our lives.

Fourth, Terri was incapable of making a decision to refuse treatment — and had never made one before. Should someone else be allowed to make decisions for her regarding the simple act of eating and drinking?

Fifth, advocates of killing Terri claim that she was unaware of her situation and thus incapable of suffering. If that’s true, Johnson argues, then her death cannot be justified as “relieving suffering.”

Sixth, Terri left no living will, so her death cannot be justified on the grounds that it’s “what Terri would have wanted.”

Seventh, Terri, like all disabled people, is entitled to statutory protection under the Americans with Disabilities Act. She had the right not to be treated differently because of her disability. For the sake of consistency, would we now have to deny or remove feeding tubes from everyone?

Some good can come out of Terri’s tragedy. I suspect that people will go rushing to get living wills in order not to be put in Terri’s position. I recommend the one found on the National Right to Life Committee’s website. Terri’s murder might also inspire federal legislation to protect the rights of future Terri Schiavo’s—to ensure that lives are not snuffed out because they are inconvenient, because the spouse wants to inherit money, or for any other arbitrary reason. Congress should pass a Terri Schiavo law that would guarantee that the rights of the disabled, who, as Senator Tom Harkin (D-Iowa) put it, “live in the shadows,” would be protected.

Life is precious; it is made in God’s image. The modern utilitarian notion that someone’s worth should be judged by what he or she can contribute to society is an abomination.

Thank you, Terri, for awakening us to the duty before us: defending human dignity and the sanctity of all human life. 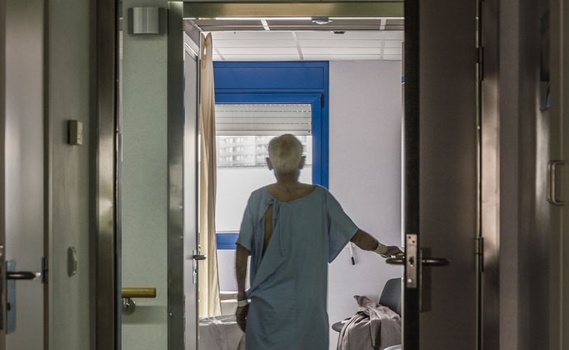 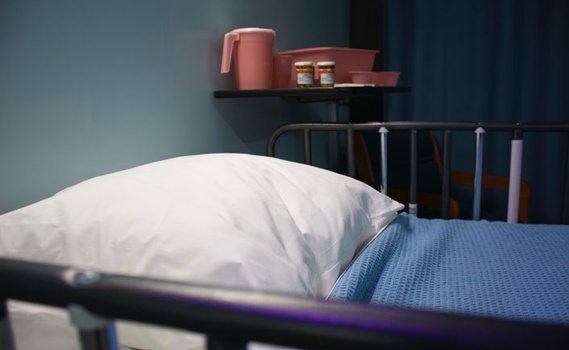 article November 1, 1994
This article was written before Ballot Measure 16 passed in Oregon in 1995.
Invest in Eternity