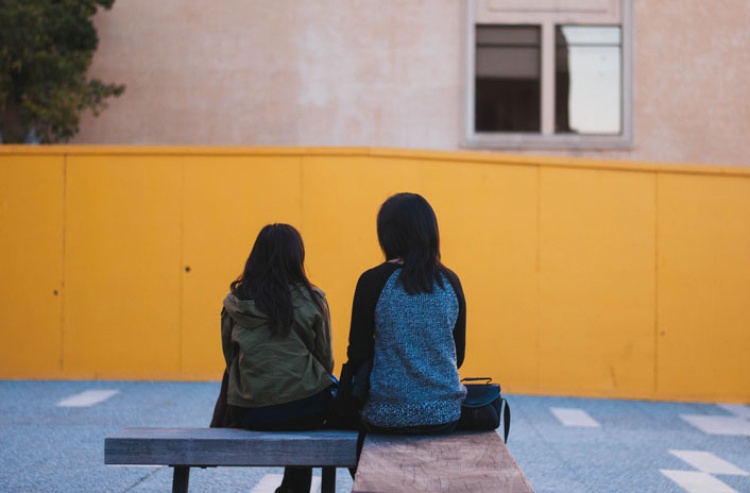 The trained elephant of India is a perfect picture of the power of psychological captivity. Tamed and utilized for its enormous strength, the great beast stands nearly 10 feet tall and weighs up to 5 tons when fully grown. Its tasks may include uprooting full-grown trees, hauling great boulders, and carrying enormous loads on its shoulders. And yet, when the day’s work is done and this powerful beast must be kept from wandering off during the night, its owner simply takes a piece of twine, attaches it to a small branch embedded in the ground, and ties it around the elephant’s right hind leg. Reason dictates that the elephant can easily snap the twine or pull the twig from the ground, and yet the owner does not worry, fully confident that when morning comes he will find the animal exactly where he left him. And he does.

I’ll admit that upon first hearing of this practice, I couldn’t decide which was harder to believe: that the owner was confident, or that his confidence proved justified. A beast that can uproot trees is suddenly unable to pull up a twig? What is it about the piece of twine and the small branch that allows them to subdue all of the elephant’s power? I soon discovered that it had little to do with the twine around the elephant’s ankle, and everything to do with invisible shackles around its mind.

My contention is simple: The young adults of our generation are the elephant. Our twine is the 20th century concept of adolescence. Our twig is societal expectations. We stand restrained as a hurting world burns around us. Yet our twine and twig are of a recent origin. Young adults of the past were not so encumbered.

David Farragut, the U. S. Navy’s first admiral, became a midshipman on the warship Essex at the age of 10. At the age of 12, a mere boy by modern standards, Farragut was given command of his first ship, sailing a captured vessel, crew, and prisoners, back to the U. S. after a successful battle. Young David was given responsibility at an early age, and he rose to the occasion.

The father of our country, George Washington, though never thought to be particularly bright by his peers, began to master geometry, trigonometry, and surveying when he would have been a 5th or 6th grader in our day and ceased his formal education at 14 years of age. At the age of 16 he was named official surveyor for Culpepper County, Virginia. For the next three years, Washington earned nearly $100,000 a year (in modern purchasing power). By the age of 21, he had leveraged his knowledge of the surrounding land, along with his income, to acquire 2,300 acres of prime Virginia land.

These examples astound us in our day and age, but this is because we view life through an extra social category called ‘adolescence’, a category that would have been completely foreign to men and women just 100 years ago. Prior to the late 1800s there were only 3 categories of age: childhood, adulthood, and old age. It was only with the coming of the early labor movement with its progressive child labor laws, coupled with new compulsory schooling laws, that a new category, called adolescence, was invented. Coined by G. Stanley Hall, who is often considered the father of American psychology, ‘adolescence’ identified the artificial zone between childhood and adulthood when young people ceased to be children, but were no longer permitted by law to assume the normal responsibilities of adulthood, such as entering into a trade or finding gainful employment. Consequently, marriage and family had to be delayed as well, and so we invented ‘the teenager’, an unfortunate creature who had all the yearnings and capabilities of an adult, but none of the freedoms or responsibilities.

Teenage life became a 4-year sentence of continuing primary education and relative idleness known as ‘high school’ (four years of schooling which would later be repeated in the first two years of college). Abolished by law were the young Farraguts and young Washingtons, who couldn’t spare the time to be children any longer than necessary. Cultivated instead was the culture we know today, where young people are allowed, encouraged, and even forced to remain quasi-children for much longer than necessary.

The effect of this seismic shift in America’s philosophy of education is not limited to students in the public schools. As homeschoolers we may feel as though we have escaped the danger, but an honest evaluation proves that, as a whole, we also fall short of realizing our potential. After reading the examples of great men of our country’s past, we should recognize that there is no reason why a 13 to 18 year old cannot behave as a responsible adult. History proves it is possible. Diverse cultures confirm its validity. The only thing holding young people back in America today is the twine of this perpetual recess called adolescence and the twig of lowered social expectations. We expect immaturity and irresponsibility, from ourselves and from one another, and that is exactly what we get.

I wrote of the great elephants of India, who, although they have the physical capacity to uproot trees during the day, can be restrained all night long by a piece of twine and a twig. How is this possible?

The elephant’s training begins when it is still young and considerably less powerful. Removed from its mother, the elephant is then shackled with an iron chain to a large tree. For days and weeks on end, the baby elephant strains against its restraints, only to find that all exertion is useless. Then slowly, over a period of several weeks, sometimes months, smaller chains and smaller trees are used. Eventually, you can use a piece of twine and a small branch, and the great beast will not budge. Its mind is fully committed to the idea that it cannot go anywhere when there is something around its right hind leg.

And so I ask my generation, individually and corporately, “What is holding us back?” History demonstrates that we are far more capable than we think we are. Our failure to realize substantial achievement at early ages is due, not to any innate inadequacies on our part, but rather to our social conditioning. American society, with its media-saturated youth culture, not only follows trends and fads, but it creates them. Classrooms, TV shows, magazines, and websites are not only addressing us at the level of social expectations, but they are in fact dictating those expectations. They tell us how to act, think, and talk; they tell us what to wear, what to buy, and where to buy it; they tell us what to dream, what to value, and what to hate. We are being squeezed into a mold where there is no room for Christian character or competence. And as the famous proverb goes, “As the twig is bent, so grows the tree.”

In what could be considered the most maddening aspect of this crisis, not all areas of maturity are being stunted. In a powerful demonstration of teenagers’ ability to meet the expectations set before them, we witness young people today reaching unprecedented levels of technological proficiency and sexual experience. It is ironic that many teenagers, while fluent in multiple computer languages, are not expected to carry on an intelligent conversation with an adult. It is heartbreaking that so many young girls, while constantly pressed to become more and more sexually alluring, are not expected to attain any notable level of character beneath the surface.

Our world cannot last another generation of Christian young people who fit in. The shackles of society are on our minds and hearts, not our ankles. We are held back only by the myth of adolescence and the lies of social expectations. If we would only recognize that our restraints are illusory, and then let God’s Word and all of history govern our sense of what we are capable of, we would be a force this world could no longer ignore.

We face a crisis and an opportunity. A crisis, in the sense that we can no longer afford to slowly drift towards adulthood, viewing the teen years as a vacation from responsibility, and an opportunity, in the sense that we can embrace life now and make a difference for the glory of God, and for the good of our family, our nation, and our world. Look down at your “ankle” and see the pathetic contrivance that has been restraining you. Now renew your mind in the light of God’s Word and take a step forward.

Alex and Brett Harris are the real deal-young men of character, depth, and eternal perspective. They’re abandoned to Jesus. Their message is vital, for just such a time as this. Join the rebelution! — Randy Alcorn

What is the Rebelution?
by Alex and Brett Harris

The official definition of the ‘rebelution’ is “a teenage rebellion against the low expectations of an ungodly culture.” The word ‘rebelution’ is a combination of the words “rebellion” and “revolution.” So it carries a sense of an uprising against social norms. But in this case, it’s not a rebellion against God-established authority, but against the low expectations of our society. It’s a refusal to be defined by our ungodly, rebellious culture. Actually, we like to think of it as rebelling against rebellion.

It’s not enough for us to try to ignore the culture. We have to create a counter-culture. The way we do that is by networking, exhorting, and encouraging one another in the fight. By God’s grace, that’s what The Rebelution has become. And when you have a community of young people mutually committed to doing hard things in their teen years for the glory of God, that’s an incredibly powerful thing.

we view life through an extra social category called ‘adolescence’, a category that would have been completely foreign to men and women just 100 years ago.

Photo by Rosalind Chang on Unsplash 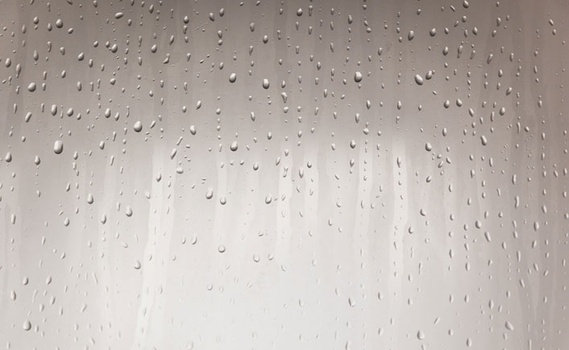 My First Shower Nearly Killed Me

article May 2, 2006
When I find myself thinking that this current challenge is going to kill me, I just remember that I thought the same thing about my first shower.
Invest in Eternity