What Are the Moral Issues Related to In Vitro Fertilization? 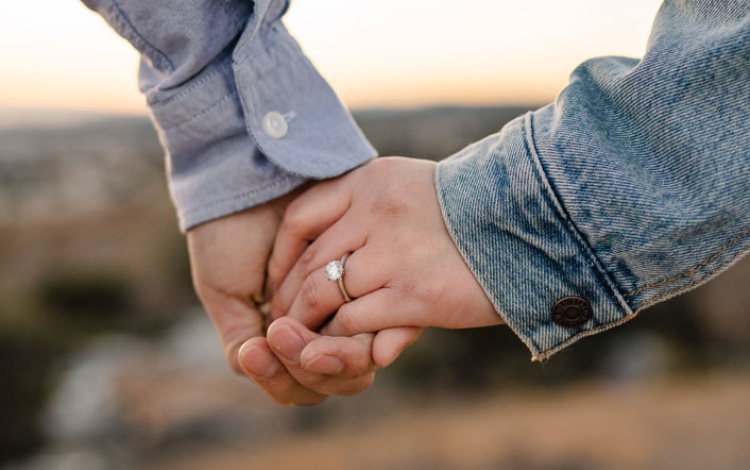 There are several moral issues with in vitro.

First of all, the child is created outside the womb by human devices as a sperm and a harvested egg are combined.  Second, many children (embryos) are created and some are frozen for later use while several are placed in the mother's womb.  The survival for these embryos is low, sometimes quoted around 25%.  So in essence, multiple children are created, knowing that most of them will not live.  Some physicians only place 2-3 embryos in the mother, hoping that one or all of them will survive.  Other physicians place more embryos in the mother, and if too many live, they then abort the "extras" and leave a more "manageable" number of embryos in the womb.

The frozen embryos have an uncertain fate.  Some of them remain frozen for an inestimable period of time, children that have been created and then frozen!  Does it seem right to create life and then leave it?  Some of the frozen embryos may be thawed later for a repeat cycle of IVF, and most do not survive. In some cases embryos are donated to other couples or some may be donated for research (i.e.: killing them in the name of scientific study).

The overall problem with IVF is that it destroys life as it creates life.  Meaning, the chance of one child surviving carries with it the necessity of many other children (embryos) having been created and then dying.  So for the one surviving child, many other children have been given life (combining sperm and egg) with the knowledge that most of them won't make it.

Photo by Belle Collective on Unsplash 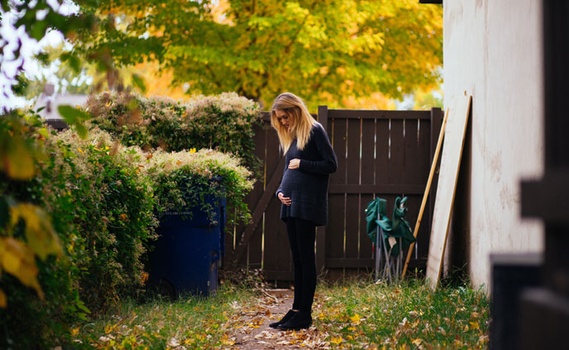 We Have a Friend Who Is Considering Being a Surrogate Mother and We Have Some Concerns. Do You Have Any Thoughts?

article February 18, 2010
Is there a place where one crosses the line related to life issues? Life belongs to God, not to us.

What Do You Think About In Vitro Fertilization, Frozen Embryos, etc.?

article February 4, 2010
There is substantial scientific reason to believe frozen embryos are persons and should be granted the same rights as older, larger, and less vulnerable persons.