Where's the Line Between Discernment and Lack of Faith in Miracles? 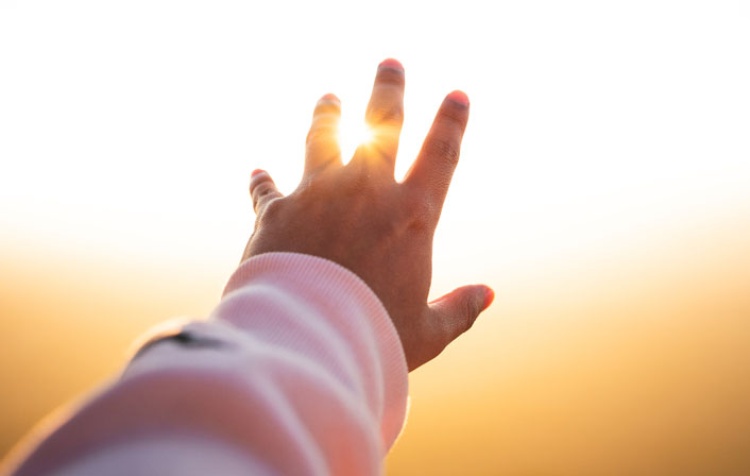 As Christians, where's the line between discernment and lack of faith when it comes to miracles?  When we believe that God is omnipotent and capable of raising the dead and restoring sight to the blind, why don't we believe it when someone claims He's done a miracle?

I am deeply concerned about not becoming a skeptic of miracles. Our God is the God of the miraculous. Every conversion is miraculous, a supernatural work of grace that is the spiritual equivalent of raising the dead. And can He raise the dead physically? Of course.

God has set up natural laws, and miracles are violations of those laws. If they were normal they wouldn’t be miracles. But He certainly does miracles. I remember a dramatic healing at our church of a boy whose large terminal brain tumor disappeared after we prayed over him as elders. He’s still alive 25 years later. But we prayed over others, of course, who weren’t healed, and died.

Sometimes I think that because we come from a conservative Christian environment that is non-charismatic, and especially dispensational, we become anti-supernatural. We respond to a miracle claim exactly like an atheist would, and that is wrong. I think it is fine and reasonable to want to see some real evidence so that we do not believe false claims. When the man blind from birth was healed in John 9, a lot of the text demonstrates the evidence. Even though it was the Pharisees doing the inquiring, I think it’s partly included to show that absolutely this man was blind from birth and was known to have been by everyone. That’s what makes it clear—without a doubt—this is a miracle. Two chapters later we have the story of Lazarus, who was not raised on the first day so we could wonder, but raised on the fourth day, so there could be no doubt.

This is a dilemma, and I think we should ask God to give us faith to believe Him, and skeptical only of some people’s claims, but not of God’s power or the fact that He sometimes miraculously intervenes. We need discernment, but not skepticism and certainly not cynicism.

Photo by Brennan Martinez on Unsplash

Is Discernment and Concern for Biblical Orthodoxy Too Quickly Categorized as Being Judgmental?

article January 13, 2016
In my opinion some of the most judgmental thinking surfaces when someone makes the accusation of being judgmental—as if that accusation is the only one immune to being made with a judgmental spirit.

audio April 30, 2010
Randy talks about the danger of false teachers.
Invest in Eternity