Is Discernment and Concern for Biblical Orthodoxy Too Quickly Categorized as Being Judgmental?

Is discernment and concern for biblical orthodoxy too quickly categorized as being judgmental?

It’s sad to live in an era where discernment among Christians and concern for biblical orthodoxy is at an all-time low. People automatically assume any critical thinking bringing Scripture to bear on a subject or issue must always come out of a judgmental spirit or desire to win a doctrinal fight. One has to qualify and backpedal so much to avoid misunderstanding that it’s hard to make a point.

In my opinion some of the most judgmental thinking surfaces when someone makes the accusation of being judgmental—as if that accusation is the only one immune to being made with a judgmental spirit. Often people try sincerely to make a point from Scripture only to be shut down or dismissed because “there are many other ways to look at it.” Sure, but are those other ways subject to biblical authority? (Acts 17:11). Open-mindedness in the face of clear biblical revelation ceases to be a virtue. 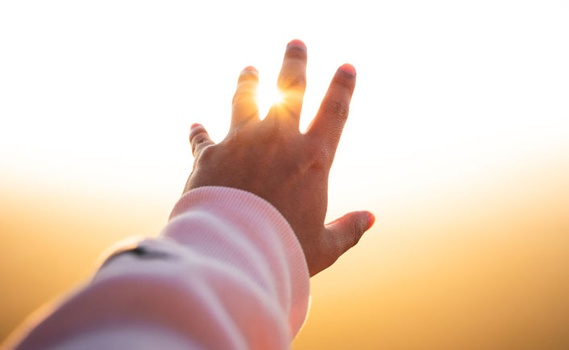 Where's the Line Between Discernment and Lack of Faith in Miracles?

This is a dilemma, and I think we should ask God to give us faith to believe Him, and skeptical only of some people’s claims, but not of God’s power or the fact that He sometimes miraculously intervenes. We need discernment, but not skepticism and certainly not cynicism.

A Personal Plea for Orthodoxy

I’m concerned that your treatment of the doctrine of hell is an attempt to choose between grace and truth rather than embracing both.
Invest in Eternity