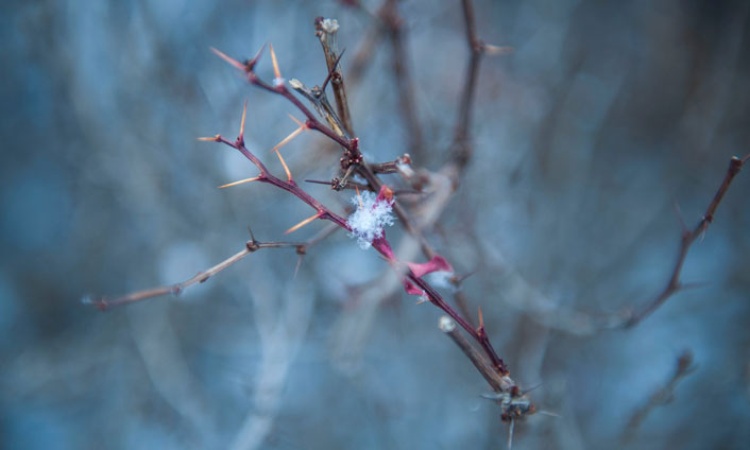 At the age of eleven I put my faith in Christ. I was drawn to the foot of the cross and decided to follow Jesus. I loved God with all my heart and was so grateful to be one of His forgiven children.

Shortly after that milestone in my life, I entered puberty. All of a sudden things changed. My interest in females went from high to “off the charts.” The girls at school now touched off emotions that went to the core of my very being. I was a hormone on legs.

I still longed to be a godly guy and figured I must rein in these feelings. I understood God made sex to be enjoyed within the limits of marriage. Even though I wasn’t having sex with anyone, my mind made up situations where the women I saw during the day became sexual objects. The harder I tried to control this, the worse I failed. Not only was my mind working overtime but I discovered the physical pleasure of orgasm and soon I was involved in a regular fantasy life of self sex. The rewards were strong: relief from life’s pressures and escape from life’s pains. I felt alive. I felt like a man.

The downside was I had to distance myself from the Lord and deal with my guilt. I was like a little boy walking down a beach, holding the hand of my big brother. My big brother was Jesus. Every time I wanted to partake in my sexual thought life, I would have to let go of His hand because He wouldn’t go there with me. Afterward I would have to come back feeling guilty because I had let Him down.

I believed one way, yet acted another. I was a hypocrite. I entered a cycle of temptation, sin, guilt, confession and then recommitment to the Lord only to be tempted and sin again. I was aware that other guys had similar feelings but I thought no one was trapped like I was. Occasionally, I would ask the Lord if he would just take me home to heaven so I wouldn’t have to face this life.

Time passed and I married the most wonderful woman and we raised a family. God blessed us greatly and I was constantly grateful for his grace in my life. But I couldn’t—or rather wouldn’t—stop looking at the junk. It was so easy to get, especially when the computer became available. I figured when I was married all this would go away because now I would have a sexual outlet. But it didn’t work that way. By then I had built patterns of behavior which had become a way of life. I talked with pastors and counselors about this problem but never saw much change in my life. Eventually, I resigned myself to the idea I would probably just become a “dirty old man.” There was nothing I could do, so I would simply make do.

Then one day something happened that rocked my world. I was called into my employer’s office and told they had discovered I was looking at pornography on the internet while at work. I was immediately suspended and later was asked for my resignation. In other words, I was fired. I lost my job. That afternoon I made the long drive home to face my wife. None of this was new to her because she was aware of my struggle. Yet, even though she decided to stand by me, I knew this hurt her immensely.

All of a sudden my secret was public, my reputation was “toast” and my family was shamed. I was devastated and God, in his grace, had captured my full attention. Stunned, I made an appointment with a counselor who had experience counseling guys like me. He said two things had to happen for me to overcome what he called a sexual addiction. First, I had to find out why I do this and, secondly, I had to get with a group of guys who meet regularly for accountability. I said I would do whatever it took.

It has been a long road with discoveries, stumbles and restarts. Facing the reality of who you are is hard work. Now I see what a blessing from the Lord it was for Him to discipline me. I am back to consistently walking with Him and there is nothing better. I participate in a weekly accountability group where we encourage and pray for each other to be pure. I have also structured my life to limit the temptations and no longer have internet access when I am alone.

Looking back, I wish I had known some things as a young teenager. When I thought my secret life wasn’t hurting anyone, I didn’t realize what happens when you habitually go to a sexual fantasy. Every time I fantasized, my thoughts traveled from the stimulus to the sexual thought through a neuro-pathway in the brain. As the habit was reinforced, the pathway grew into a highway and then a freeway. Eventually almost any stressful feeling would travel a thoroughfare the size of the Autobahn to a part of my brain where I could find the relief of sexual fantasy.

Now that I’ve begun to learn the how’s and why’s of my thoughts and feelings, I rarely use that pathway. My hope is someday it will turn back into a small, overgrown “deer trail” through lack of use.

Whatever happens, I thank the Lord of all Creation that He made me just like I am and went to the cross to pay for all the sin in my life. I’m also thankful that He is the Faithful One who loves me enough to complete the job He started back when I was eleven years old.

For more information on this subject, see Randy Alcorn's book The Purity Principle.

Photo by Elaine Won on Unsplash

article June 26, 2009
Years ago, while pastors at Good Shepherd Community Church, my friend Alan Hlavka and I both developed lists of all the specific consequences we could think of that would result from our immorality as pastors. The lists were devastating, and to us they spoke more powerfully than any sermon or article on the subject.

My 13-Year-Old Son Struggles with Pornography. What Should I Do?

article July 20, 2011
Your son desperately needs your help now. He simply can't do this on his own. I highly recommend making an appointment with a Christian counselor immediately. 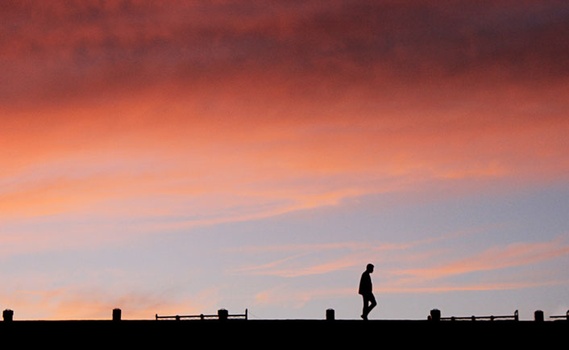 I’m Separated from My Wife Because of Pornography Addiction. Is There Hope for Us to Be Reunited?

article July 6, 2010
I’m a young married man and am presently separated from my wife because of pornography addiction.  I’m a tech guy and find it difficult to deal with all the temptations that are so easily accessible. Is there any hope for me to be reunited with my wife?