Before I Give You Away: A Parent's Thoughts on Marriage

Before I Give You Away: A Parent's Thoughts on Marriage
William L. Coleman
Bethany House Publishers, Minneapolis, MN, p. 25, 26

A Question of Character

Of all the strengths you bring into a marriage, none is more valuable than your character. That may not sound as exotic as romance, wit, or charm, but character is the beam that holds the structure together. Without it marriage is little more than cotton candy or shifting winds.

Good character is never fickle. People who have it stand like rocks when the going gets tough. They aren't dependable one day and flaky tomorrow. They don't run like scared rabbits when the relationship starts to rattle. Character means we stay and stand even when we are down on each other.

Character takes its vows seriously. Very seriously. It still believes that a promise is a promise, a commitment a commitment, and that two people in love dedicate themselves to each other for life.

"In sickness and in health, for richer and for poorer" means what it suggests. Character doesn't believe marriage is a turnstile, a stop on the road, or a phase in life. Marriage isn't an experiment to dabble at to see if it works out.

Love isn't for irresponsible people. It isn't for the immature. Marriage wasn't created for those who can't tell time, keep appointments, call home, leave notes, or keep in touch. Love is too good to be wasted on independent souls. Only the truly interdependent know how to share meaningful affection. Only those who learn to blend reach true intimacy.

What Should I Do If I Am Not in Love with My Husband?

video May 2, 2011
In this video clip, Randy Alcorn answers the question, "What should I do if I am not in love with my husband, and die at the thought of having sex with him?" Filmed during a Q&A session for Good Shepherd Community Church's Mom 2 Mom group. 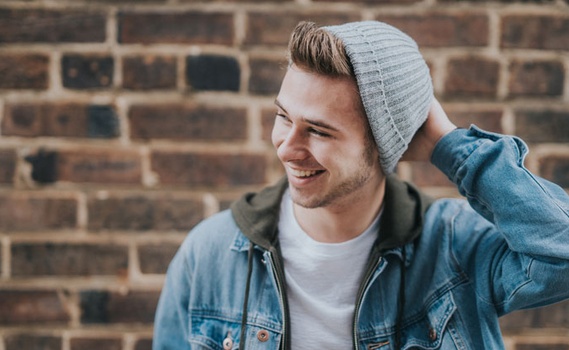 article April 16, 2010
If we don’t think strategically about parenting, then we’ve made a statement: our children aren’t important, or parenting comes so naturally that it happens without our attention. 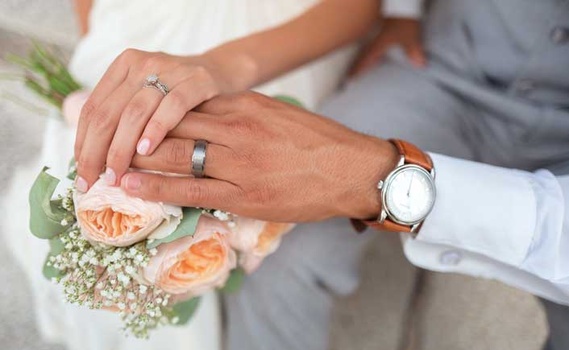 Waiting to Get Married?

article March 1, 2007
“Should we get married?” Few questions deserve more careful attention. When dreamy-eyed recklessness yanks people into marriage, the end is often conflict, disillusionment, separation, and divorce, or at best, a second-rate marriage.
Invest in Eternity