When Were Angels Created? 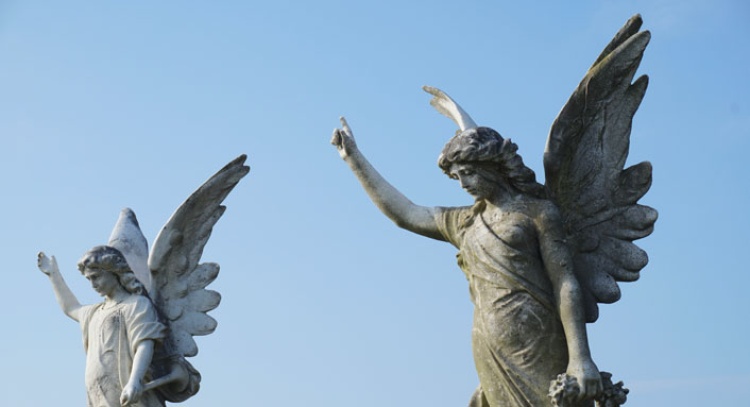 Leave it to a child to ask a great question which has no definitive Biblical answer. Here is what we know.

Genesis 2:1 “Thus the heavens and the earth, and all the host of them, were finished” seems to indicate that creation stopped on the 6th day, so they were created before that time. Job 38:4-7-”Where were you when I laid the foundation of the earth? Tell Me, if you have understanding, Who set its measurements? Since you know. Or who stretched the line on it? On what were its bases sunk? Or who laid its cornerstone, When the morning stars sang together And all the sons of God shouted for joy?”

It might be assumed that angels may have all been created together at the same time since there is no evidence to indicate that they produce offspring. Matthew 22:30-”For in the resurrection they neither marry nor are given in marriage, but are like angels in heaven.”

My best guess is that angels were created somewhere between day 1 and 6, just as all the other created things were. However, one could argue that it happened before day 1 since there is no revelation for or against.

Photo by Gavin Allanwood on Unsplash

My wife died two months ago and I’ve heard a preacher say that when you die “you don’t go home alone”, and that two angels go with you. What does the Bible say about this?

Is There a Redemptive Plan for Angels?

video May 29, 2013
Randy Alcorn answers this question from a student, and what Hebrews 2 teaches us about this issue. This video clip was excerpted from Randy's Eternity 101 DVD class.
Invest in Eternity