Do We Have the Right to Choose What We Do with Our Bodies? 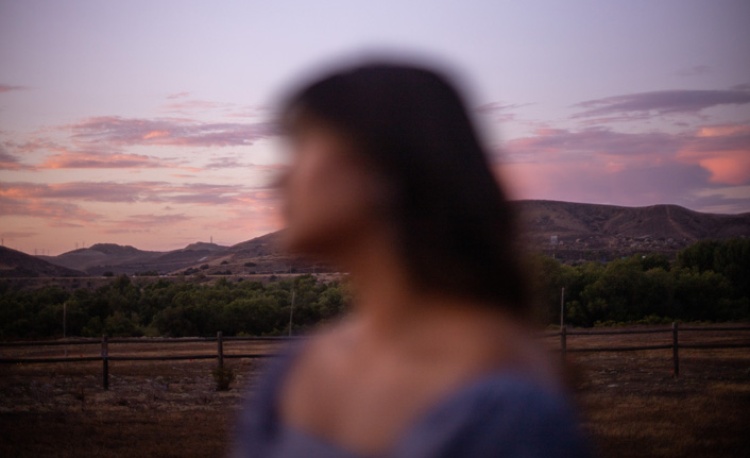 Prochoice advocates argue, “Every woman has the right to choose what she does with her own body.” Ironically, the choice of abortion assures that 650,000 females each year don’t have the right to choose what they do with their bodies. (That number is half of aborted children, the other half being males.) A female killed by abortion no longer has a life, a choice, or a body to exercise control over.

A man isn’t permitted to expose himself. There are laws against public urination, prostitution, and drug-use. Most of us agree with these laws, yet they all restrict freedom to do certain things with our bodies. My hand is part of my body, but I’m not free to use it to strike you or steal from you or hurt a child.

The Right to Choose

When presenting the prolife position on school campuses, I’ve sometimes begun by saying, “I am prochoice. That’s why I believe every man has the right to rape a woman if that’s his choice. After all, it’s his body, and we don’t have the right to tell him what he can and cannot do with it.”

After I let the shock settle in, I ask them to tell me the fallacy of my argument. They point out that in asserting the man’s right to choose I’ve ignored the harm done to the innocent woman, whose rights have been violated. I say, “So you’re telling me you’re anti-choice, is that it?” After they argue more I respond, “So you’re saying that if I demonstrate to you that a woman’s choice to have an abortion harms or kills another human being, you’ll no longer be prochoice about abortion?”

My hope is that the light will turn on and they will heed their own common sense, which is perfectly sound—but which they’ve failed to apply to abortion.

It’s absurd to defend a specific choice on the basis that it’s a choice. The high-sounding “right to choose” ignores the obvious: not all choices are legitimate. In fact—and nearly as many nonchristians as Christians will agree—some choices are downright evil. Some choices are good, others are bad. Therefore, we can’t be uniformly prochoice or anti-choice. Rather, we should be pro-good and anti-evil.

All of us are in favor of free choice when it comes to where people live, what kind of car they drive, what food they eat, and a thousand matters of personal preference. We’re also prochoice in matters of religion, politics, and lifestyle, even when people choose beliefs and behavior we don’t like.

But there are many things you are not prochoice about—including whether someone has the right to choose to assault you, rob you, break into your house, steal your car, or cheat you in a business deal. It’s self-evident that people have the freedom to make these choices, but that doesn’t mean they have the right to make them.

When we oppose the “right to choose” rape or child abuse, we aren’t opposing a right, we’re opposing a wrong. And we’re not narrow-minded and bigoted for doing so.

Somehow the “prochoice” movement has successfully commandeered the word choice. Prolifers must not argue against choice—it’s a battle that can’t be won and shouldn’t be fought. We must not let abortion remain anchored to choice. Rather, whenever we hear “prochoice” we must ask, and urge others to ask, What choice are we talking about? If it’s abortion, the question is, Do you think people should have the right to choose to kill children? By opposing abortion we are not opposing choice in general, we are opposing one particular choice—child-killing.

What About the Victim’s Choice?

One woman points out, “After a woman is pregnant, she cannot choose whether or not she wishes to become a mother. She already is…all that is left to her to decide is whether she will deliver her baby dead or alive.”

differences to justify their superiority over the enslaved. They said, “You don’t have to own slaves, but don’t tell us we can’t choose to.” Those who wanted slaveholding to be illegal were accused of being anti-choice and anti-freedom, and of imposing their morality on others.

Every movement of oppression and exploitation—from slavery, to prostitution, to drug dealing, to abortion—has labeled itself prochoice. Likewise, they’ve labeled opposing movements that offer compassion and deliverance as “anti-choice.”

(Excerpted from Randy Alcorn, Why ProLife? [Sisters, OR: Multnomah Publishers, 2004])

Photo by Mark Neal from Pexels

article April 21, 2010
Countless myths have been attached to the prolife movement. One example is the often-repeated statement, “Prolifers don’t really care about pregnant women, or about children once they’re born.”