Don't You Think Doing the Same Things We Did on Earth Will Seem Rather Boring and Mundane in the Light of Being Redeemed? 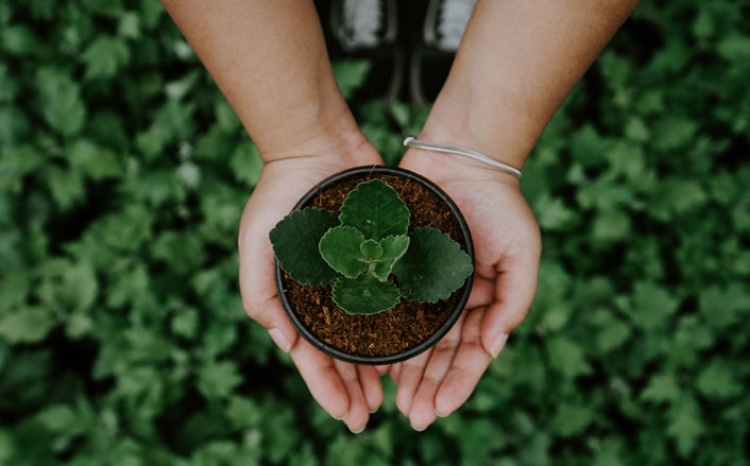 I’m reading your book on Heaven but still struggle with Heaven “being the same, only without sin” because I somehow believe we won’t enjoy many of the same things on the New Earth as we do on this Earth. Don’t you think they will seem rather boring and mundane in the light of being redeemed?

I think redemption is first and foremost return to a prior state. That’s why I emphasize all the re-words. Now, resurrection, also a re- word, is an improvement on original state, but the emphasis is on continuity.

In his resurrection, Jesus prepared meals, ate and drank with his disciples. He walked and talked with them.

Certainly there are things we do now that we will not do. For instance, since we won’t be married, presumably we won’t have sex. But there are many things we are clearly shown we will do, such as eat and drink and serve and rule and stand and walk and talk and have relationships. There are so many of these things that I think it puts the burden of proof on why we wouldn’t do something we do now, rather than on why we would. (The answer to why we would is that we are still human, we still have bodies. There will still be human society on what will still be an earth.)

Part of what we need to ask ourselves is why we would assume that we would not do many of the same things. You question whether many of the things we now do “will seem rather boring and mundane in the light of being redeemed.” I think that’s certainly true of a number of things; say, of spending the day watching sports on TV, etc. But what about reading books or building or inventing things or creating art or participating in sports, utilizing to their fullest the capacities of our God-given resurrection bodies? We won’t have to do such things, of course, but does that mean we won’t? Or is doing such things simply acting in light of the way God has made us, and in which He is glorified? Does culture exist because of sin, or did God build it into what it means to be human? Will be less human, or just human without the bad stuff?

Since God could make our resurrection bodies to not need food and water, why will we eat, which Scripture clearly shows we will? What is more mundane, if you think about it, than having to eat and drink? And why walk if you can fly or just materialize? Yet the New Jerusalem is explicitly said to have streets.

Brother Lawrence, in Practicing the Presence of God, related to his profound worship of God in cleaning the kitchen, food preparation, etc., as he did many things that would be considered mundane, but in which he glorified God.

Suppose we were fashioning a sculpture or building a boat or riding a bike and each moment that we were conscious of the greatness and wonder of God, seeing him not only in the stars but in ourselves, as his image bearers, and in all the image bearers around us as we do the marvelous thing of building a boat for God’s glory.

Martin Luther King said, “If it falls your lot to be a street sweeper, sweep streets like Michelangelo painted pictures, like Shakespeare wrote poetry, like Beethoven composed music; sweep streets so well that all the host of Heaven and earth will have to pause and say, ‘Here lived a great street sweeper, who did his job well.’”

The danger of not seeing ordinary life activities as having a place in eternity is then concluding that it’s not spiritual enough to do in the resurrection, how spiritual can it be to do it now? This is where the unbiblical division of the sacred and the secular comes in.

A Bible college professor asked me, “Why would we desire to do anything else when we can see God’s face?” Well, because Scripture makes clear we will serve Him and reign with him and eat and drink and do all kinds of things. So when Scripture says we will serve God and reign with him, it is telling us that we will do many familiar things; serving and reigning are not new concepts. Of course they will have significant differences in a world without sin, but still as basic concepts they carry over to the world to come.

Photo by Binit Sharma on Unsplash

Will Heaven Be Boring?

video May 29, 2013
Randy Alcorn addresses the dangerous misconception that Heaven is boring.
Invest in Eternity