I Found Some Studies on Animals That Show Hormonal Birth Control Doesn’t Interfere with Implantation. What is Your Response?

I read your book Does the Birth Control Pill Cause Abortions?, and I’ve found some recent medical literature that is relevant to your position on hormonal contraceptives.

Both of these articles show compelling research that hormonal birth control does not interfere with blastocyst implantation.

These studies say nothing about the COC (BCP) about which Randy Alcorn and I have written. They speak only to Emergency Birth Control (euphemistically called Emergency Contraception). If you would like to study more about that topic (what all the studies say, not just the two you’ve mentioned), may I suggest a systematic review on the topic?

OBJECTIVE: To assess the possibility of a postfertilization effect in regard to the most common types of hormonal emergency contraception (EC) used in the US and to explore the ethical impact of this possibility.

DATA SYNTHESIS: The 2 most common types of hormonal EC used in the US are the Yuzpe regimen (high-dose ethinyl estradiol with high-dose levonorgestrel) and Plan B (high-dose levonorgestrel alone). Although both methods sometimes stop ovulation, they may also act by reducing the probability of implantation, due to their adverse effect on the endometrium (a postfertilization effect). The available evidence for a postfertilization effect is moderately strong, whether hormonal EC is used in the preovulatory, ovulatory, or postovulatory phase of the menstrual cycle.

CONCLUSIONS: Based on the present theoretical and empirical evidence, both the Yuzpe regimen and Plan B likely act at times by causing a postfertilization effect, regardless of when in the menstrual cycle they are used. These findings have potential implications in such areas as informed consent, emergency department protocols, and conscience clauses.

The two animal studies you mentioned would not change the conclusions of this review of human data.

The Birth Control Pill Documentary: 28 Days on the Pill

video June 17, 2010
TNL Productions: A Christian worker, his family and a nurse friend investigate throughout North America to uncover the truth about the birth control pill. 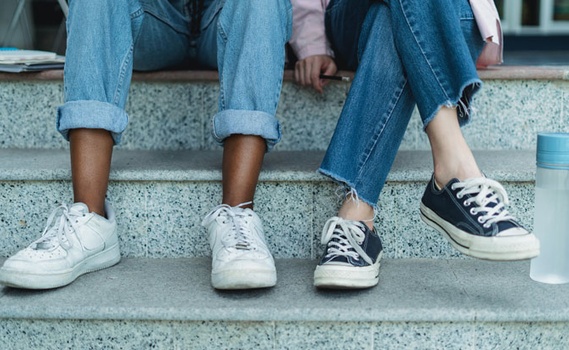 article January 7, 2010
Seasonale is a product made through Barr Laboratories. It is a “birth control” pill that contains both estrogen and progestin. It functions no differently than other pills except that there are no placebo pills to be taken during a thirty-day cycle.

Does the Patch Cause Abortions, and Where Can I Find More Information About It?

article January 7, 2010
Like the Pill it also functions to prevent or end a pregnancy in three ways.
Invest in Eternity