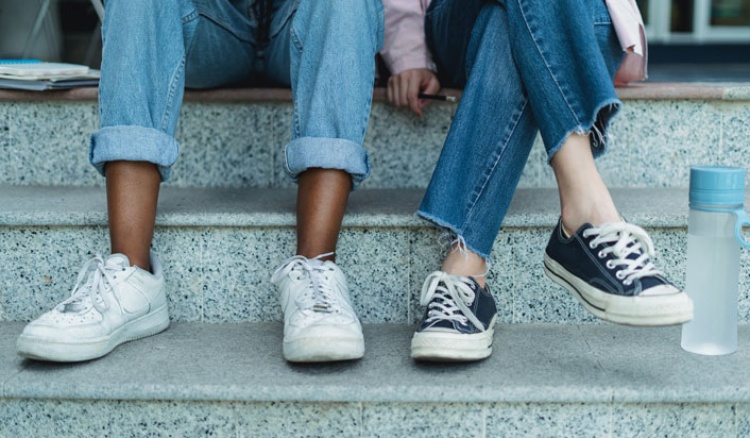 The director of education at the Crisis Pregnancy Center I volunteer at was recently somewhere listening to a prolife contraceptive expert who was telling them about Seasonale, a new birth control pill that supposedly doesn't change the lining of a woman's uterus. I asked my OB's nurse about it and got the impression that it works no differently than the current BC pills, only you have a period 4x a year. I was wondering if you have done any research on this Pill, and if so, what have you found about it? Is it an abortifacient? Or is it safe?

Seasonale is a product made through Barr Laboratories. It is a “birth control” pill that contains both estrogen and progestin. It functions no differently than other pills except that there are no placebo pills to be taken during a thirty-day cycle. Instead the pill is taken for 84 days with a placebo pill for another seven days in order to allow a new cycle. That is how it happens to limit menstrual cycles to three or four per year.

You indicated that you heard a “prolife contraceptive expert” who advised that Seasonale “supposedly doesn't change the lining of a woman's uterus.” The inference then is that it is safe for implantation of the embryo.

You may wish to inform this individual that indeed, the Seasonale regimen only allows for an increasingly deciduous lining in the uterus since the accumulation of old lining is only sloughed off once every few months. The lining is designed by God for more frequent replenishment so that it affords a new embryonic person the ability to temporarily find nutrients until the embryonic sack has developed. That means that though breakthrough ovulation can occur, the environment necessary for implantation is manipulated to decrease the odds that an embryo will implant in nutrient-rich tissue.

Read what a representative of Barr laboratories said as part of a press statement:

“Manno said many women feel it is abnormal to suppress a menstrual cycle and are concerned that during the three months, an excess of lining would build up in the uterus. Manno said this is not true, and is an “old wives' tale.”

Roadcap agreed and said the hormone progestin in oral contraceptives makes the uterus a less desirable place for the egg by stopping buildup of the uteral lining.

Manno said Seasonale contains levonorgestrel and ethinyl estradiol, the same estrogen and progestin combination found in most oral contraceptives. Manno compared Seasonale to Nordette, a birth control pill with the same chemical entities that is also on the market. But Seasonale is the only pill that is FDA approved to be taken for 91 days.”

I would correct the statement where it represents that an “egg” will find a less desirable environment. After fertilization we are no longer talking about an “egg,” but are referring to a multi-celled embryo. The term “egg” refers to an ova that has not yet been fertilized. Throwing in such inaccurate terms is common in such statements put out by pill manufacturers. They can then assure their audience, whether of one or many, that if an egg passes into the uterus no abortion occurs.

Barr Laboratories marketing information to patients includes the following “disadvantage” to using Seasonale: May be more difficult to tell if pregnant. Look for other signs of pregnancy, such as breast tenderness, nausea, fatigue, etc. If necessary, pregnancy tests can be performed.

Since ovulation and pregnancy can occur, and since the endometrial lining is largely unsuitable for habitation, it follows that some pregnancies end as the “egg” (actually a fertilized and growing embryo) fails to implant.

Photo by Zen Chung from Pexels

I Found Some Studies on Animals That Show Hormonal Birth Control Doesn’t Interfere with Implantation. What is Your Response?

article July 12, 2010
These studies say nothing about the COC (BCP) about which Randy Alcorn and I have written. They speak only to Emergency Birth Control (euphemistically called Emergency Contraception).

What Advice Do You Have for Someone Who Has Been Prescribed the Pill because of a Medical Problem?

article February 20, 2010
I have been on the pill for purely therapeutic reasons (prevention of an ovarian cyst from growing), not merely for birth control, or the regulation of my cycle or the easing of cramps.
Invest in Eternity