What Are Your Thoughts on Short-Term Missions? 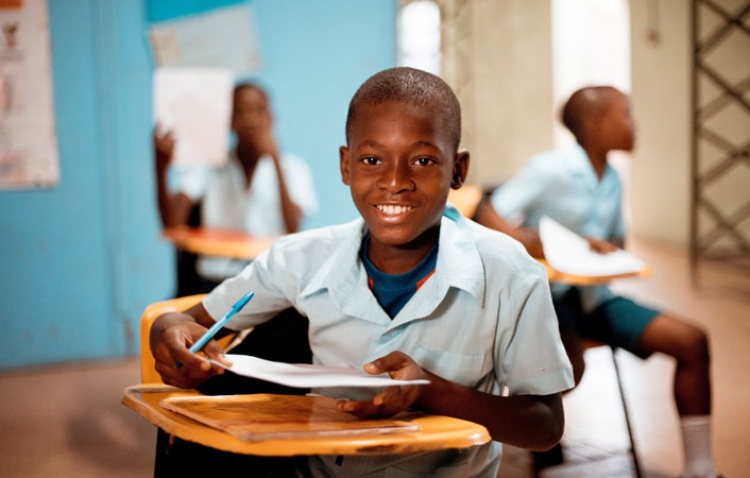 The short-term thing is really tough. I agree that for some it can be just a fun time, but for others it builds a life-long respect for and interest in foreign missions, reflected in sending and supporting and praying. It’s very hard to put a price tag on that. To me, the balance is not eliminating short-term missions, but being sure it is strategic, and that those going make financial sacrifices themselves, not just rely on everyone else to pay their way, so it’s a free international jaunt with fun friends. We have found that most of our long-term missionaries at our church started as short-termers. The expense is enormous, but on the other hand, would people actually give that same money to long-term missions or would they find other ways to spend it on themselves? A difficult issue.

audio October 8, 2013
Randy talks about enjoying the blessings of mission trips, speaking to a group of Physicians (both secular and Christian) on giving.
Invest in Eternity