Does 1 Corinthians 11:3 Say That Men Are Superior to Women? 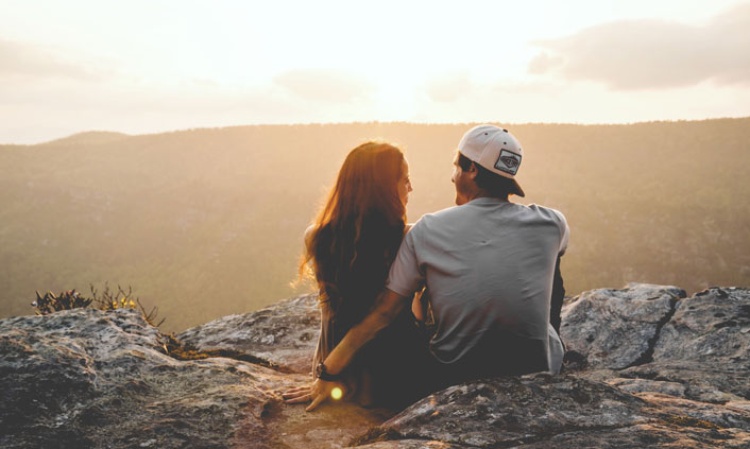 I am troubled by 1 Corinthians 11:3, which seems to say that men are superior to women: “The head of every man is Christ, the head of a woman is her husband, and the head of Christ is God.”

Both misinterpretations are based on the same false assumption: that headship means superiority. But a sound doctrine of the trinity would immediately clarify the text’s meaning and eliminate the supposed forced choice between these two false doctrines. For the point is clear that as Christ is to God (the Father), so a woman is to her husband. So, is Christ inferior to the Father? Is his deity, personhood, or importance less than the Father’s in any sense? Of course not. He is in a different position, a different response role, and he is in submission to the Father, yet he is utterly and absolutely equal to his Father.

Hence, if the interpretation of this passage were guided by an accurate doctrine of the trinity, it would guard us from two other common heresies: 1) chauvinism/ male superiority/female inferiority or 2) biblical errancy.

Now, if we didn’t have the last clause, and the only guide as to the meaning of “head” was the first clause, “The head of every man is Christ,” this would leave superiority as a possible or even likely implication of “head.” Why? Because Christ is clearly superior to men. However, the inclusion of “the head of Christ is God,” proves that the point of headship cannot be superiority, but only authority.

We are constantly put under the authority of those we’re not inferior to. Children are under parents, citizens are under government. A person who is pulled over by a police officer may be intellectually and morally and spiritually superior to the officer, but they are still under his authority. An employee can be smarter and wiser than his employer, but there is still a place of submission, as is a private under his superior (in position not worth or quality) his officer. Likewise, a woman may be morally, spiritually and intellectually superior to her husband, yet she is still called upon by God to be in submission to him. (Recognizing that her higher head is Christ, and that she—like her husband—is first in submission to Christ. And if her secondary head, her husband, calls upon her to violate the revealed will of her primary head, Christ, she must obey God rather than man; just as the employer and soldier and child answers first to God and second to human authority whenever there is a call to violate God’s revealed will.)

Photo by Cody Black on Unsplash