Is Good Stewardship Always About Paying the Lowest Price for Things? 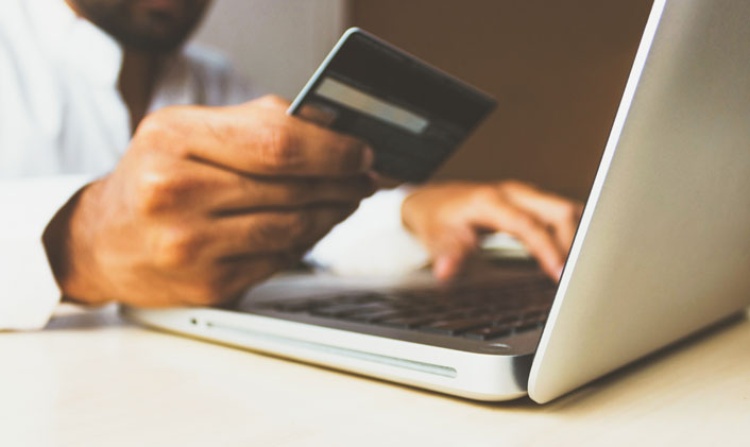 Is good stewardship always about paying the lowest price for things? What about the example of King David in 1 Chronicles 21:18-26?

Everyone seems to think that being a good steward means always paying the lowest price. But in 1 Chronicles 21, David is told by the angel of the Lord “to go up and build an altar on the threshing floor of Araunah the Jebusite.” Then something very strange happens. The person who owned the threshing floor offered it to David for free, but David refused. In verse 24, David says, “No, I insist on paying full price. I will not take for the Lord what is yours or sacrifice burnt offerings that cost me nothing.”

Isn’t that the opposite of what many Christians and churches do today? It seems like when a church is seeking to purchase something, especially something for God, such as land for a new building, they want it for nothing or for a reduced price, and then tell others how the Lord provided it for them. What do you think?

You make an interesting point.

In reference to the Scripture you quoted, part of it is that David is the king and he’s in a better financial position that anyone else, so he doesn’t want to take unfair advantage of a person who has less wealth than he does. David wants his giving to the Lord to be his sacrifice and not the sacrifice of another person.

Araunah is saying to David, “You take it and I’ll give it to you.” He’s addressing David as my lord, the king—deferring to the king and saying since he’s in authority, he has the right to have it. Then David says, “No, I will pay full price.”

This is a good reminder that there is a time to not only pay full price, but also to pay in excess to the glory of God, if that’s more pleasing and honoring to Him.

See more resources on money and giving, as well as Randy's related books.

Photo by rupixen on Unsplash 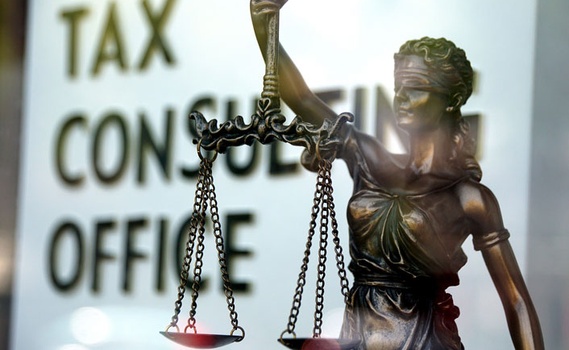 What Should Our Perspective Be About Taxes?

article March 20, 2013
Sometimes Christians get sidetracked from their central mission as God's stewards through illegitimate or secondary financial concerns. In my opinion, one example is the tax protest movement.

Are we God's delivery guys?