What Should Our Perspective Be About Taxes? 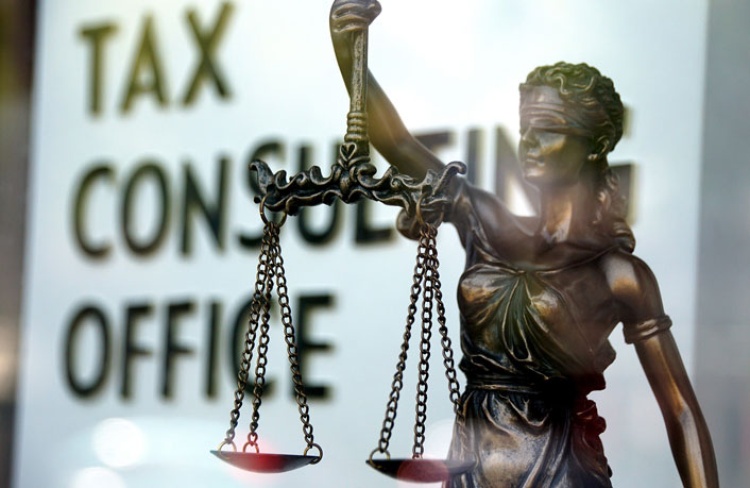 Sometimes Christians get sidetracked from their central mission as God's stewards through illegitimate or secondary financial concerns. In my opinion, one example is the tax protest movement that now includes thousands of Christians across the country, many of whom use their church contacts to propagate their cause. Usually, they refuse to pay income tax, citing innumerable reasons why taxes are unjust and unconstitutional. They do this despite the fact that in a much more unjust society, Paul commanded the Roman Christians to obey their government and pay their taxes (Romans 13:1-7).

When asked about the tax to be paid to Caesar, Jesus turned the focus to something more important (Mark 12:13-17). The issue of paying taxes to Caesar is insignificant compared to a person’s need to surrender his or her whole life to God. Jesus says the tax is to be paid, but he emphasizes there are much higher things with which we should concern ourselves. (I know there are many sincere tax protestors. This is honest disagreement.)

Taxes, like a thousand other subjects, are secondary issues to the true disciple. Although some taxation is certainly unreasonable and unfair, both Jesus and Paul said that paying taxes is a duty. We may object to the system, we may support legislation to change it, and we may actively lobby for tax relief, but we are still to pay our taxes. In any case, our concerns about unfairness must not become our focus.

Don't get me wrong—there is a place for civil disobedience when God's Word and protecting human life is at stake. That's a subject for another day.

See more resources on money and giving, as well as Randy's related books. 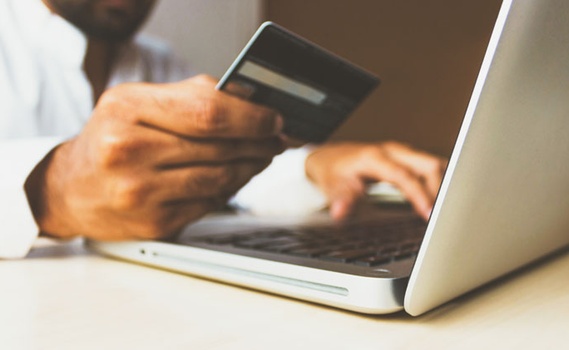 Is Good Stewardship Always About Paying the Lowest Price for Things?

article March 29, 2010
This is a good reminder that there is a time to not only pay full price, but also to pay in excess to the glory of God, if that’s more pleasing and honoring to Him. 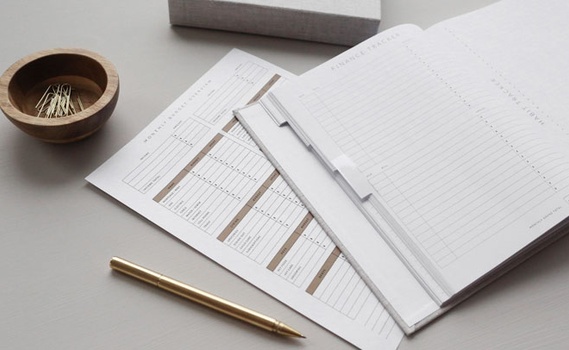 Should I Tithe or Pay off My Debt First?

video March 11, 2010
Ask yourself “Why am I in debt in the first place?” Is God responsible for my unwise or greedy decisions that may have put me there? And even if I’ve come into debt legitimately, isn’t my first debt to God?
Invest in Eternity