Is There Any Biblical Evidence That People Could Re-Populate the World at the End of the Millennium?

On page 224 of Heaven, you say that “It may be that Christ’s government will always increase because he will continually create new worlds to govern (and perhaps new creatures to inhabit those new worlds).” My understanding has been that there will be many (perhaps most) of the people left on earth who did not join in the final rebellion at the end of the millennium. Is there anything in the Bible that would say they couldn’t keep on reproducing and populating the world for ever and a day? I find it difficult to think that after all Jesus went through to redeem Adam’s race, he would “stoop” to making a new line when he already has the old line going strong.

My understanding of Revelation 20-22 is that when the millennium is finished, and there is the final judgment (Rev. 20:11-15), all believers who still have mortal bodies will experience translation into the resurrected state. They will then join all of us who were previously resurrected to reign with Christ in the millennium. (Remember that even during the millennium, there is still death and mortality.) Then the united bride of Christ, all in immortal bodies, will live on and reign with Christ over the New Earth. We are specifically told there will be no more death there (Rev. 21:4) and no more curse (Rev. 22:3), and therefore no more mortal un-resurrected bodies. And Jesus also said that in the resurrection there would be no conventional human marriage, and therefore—I assume, though some disagree—no propagation of the human race.

One way of viewing the “capping” of the human race at a certain large number might be like an artist who says that a pre-designated number of prints of his paintings will be issued. The fact that there is a stopping point in the issue doesn't decrease the value of each print. It actually increases it.

God could certainly create new human beings, and even another “issue” of human beings who engage in sex and have children, but are not subject to sin, death and curse. Or He could create new beings, either angelic or humanoid beings, who propagate or whatever He wishes. That part is speculation, but, whatever He does will be exciting.

video May 15, 2013
Randy Alcorn answers a question from a student to explain the millennial kingdom. This video clip was excerpted from Randy's Eternity 101 DVD class. 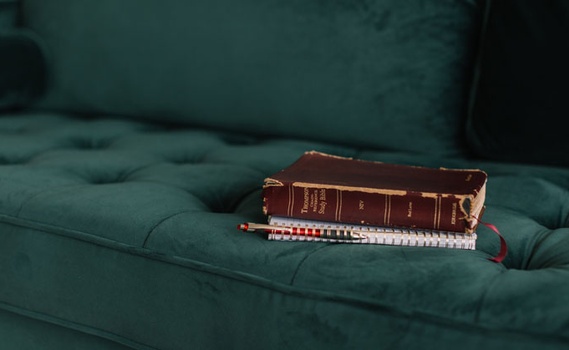 article January 26, 2010
The millennium is an interesting subject. It’s also a theological lightning rod, one which I didn’t want to be a center of attention in my book Heaven.
Invest in Eternity