Can We Trust Books that Talk About Demons and State Exact Words They Actually Say? 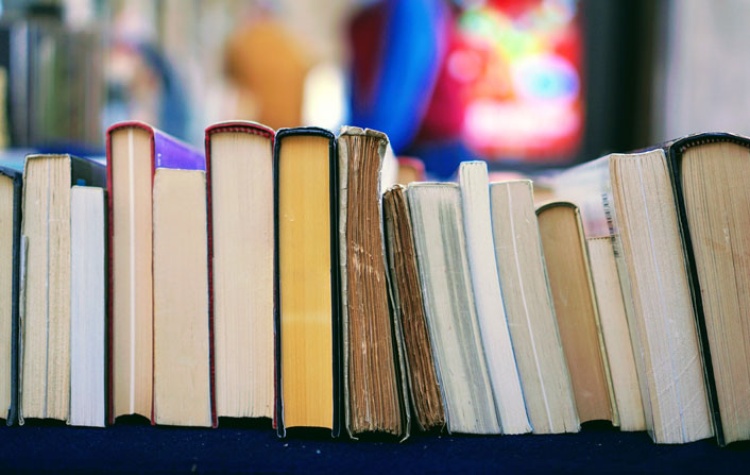 I have read books by Christians who offer insights on demons that go way beyond Scripture. Usually this is based on personal experiences. Some have gotten a good deal of “information” from being present at exorcisms.

One of the things that is most remarkable—and I believe that years ago I read statements from Neil Anderson to this effect—is when a Christian writer argues that something is true of demons or of the spiritual realm because a demon said so. Isn’t the problem with this self-evident?

Jesus said of the devil, “He was a murderer from the beginning, not holding to the truth, for there is no truth in him. When he lies, he speaks his native language, for he is a liar and the father of lies” (John 8:44). Unless proven otherwise, I think we should assume that if we hear a demon speak, he is lying.

In some cases voices people hear are not demons and therefore cannot be assumed to be speaking accurately of the spiritual realm. But the problem is as great when they really are demons, isn’t it? Who can trust a demon to speak what is true? Under the gaze of Jesus, God’s Son, demons who talked knew they couldn’t hide the truth. But under our gaze, it may be quite different. (There are two possible sources of error. Those who heard, or think they heard the demon can misunderstand, misremember, or lie. And even if they say accurately what the demon said, it could also be a lie.)

So, let’s not ever build our theology—whether demonology or angelology or anything else—on what demons have said. Especially not when Scripture warns us against “doctrines of demons.” If what we believe to be a demon says something Scripture says, then we can know it’s true. If it says something that contradicts Scripture, we know it is false. If it’s more uncertain, we better weigh it scripturally just as we should the words of a man—but with even greater skepticism.

For more on spiritual warfare, see Randy Alcorn's article What Role Can Satan and Demons Have in the Life of a Believer? and his book Lord Foulgrin's Letters.

Photo by Tom Hermans on Unsplash

Was the Scene of the Demon-Possessed Buddhist Monk in Safely Home Inspired by a True Story?

I recently hosted a book club for Safely Home. Most people really enjoyed it, and it seemed to give everyone a lot of food for thought on Heaven. But the one complaint I heard several times was the part about the Buddhist monk who appears to be demon possessed. People said they felt it was too forced and bizarre. Can you give any insight as to where that scene comes from? Randy, did you know of a particular event like this? 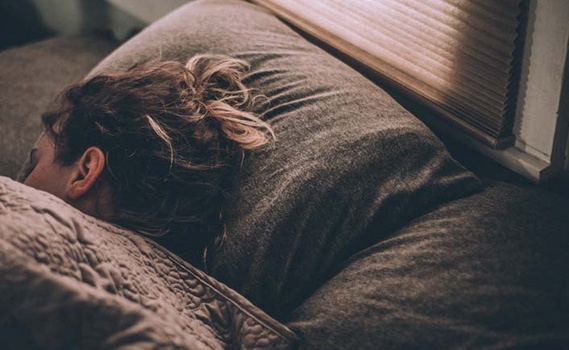 Can Spiritual Battles and Demonic Attacks Exist in Our Dreams?

article March 5, 2010
Demon assault can be very real. They took on Paul and Jesus, so it's not necessarily a matter of some sin that's giving entrance, as many say.
Invest in Eternity