How Is Managing God’s Money Different from The Treasure Principle and Money, Possessions, and Eternity?

Managing God’s Money includes portions of what Randy considers the most important subjects dealt with in his large book Money, Possessions & Eternity. New material was added as he edited, so the final product is and feels quite different. Managing God’s Money is for those who want a complete treatment of biblical stewardship, but at one fourth the size of Money, Possessions and Eternity. While The Treasure Principle focuses on giving, Managing God’s Money includes giving, but also includes God’s ownership, lifestyles, debt, spending, saving, insurance, retirement, gambling and teaching our children how to be good money managers. (And a lot more, but still in a small book format.)

Some thoughts from Randy about the differences between the books: 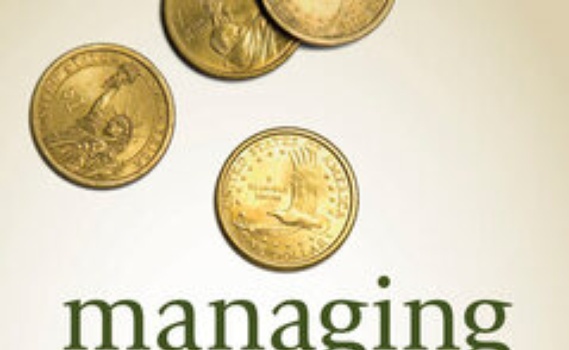 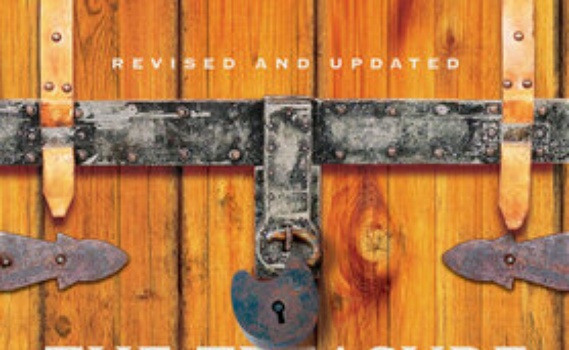 What Are the Differences Between Randy Alcorn's Books on Money and Giving?

article May 19, 2011
Comparison information on six of Randy Alcorn's books on money and giving topics. 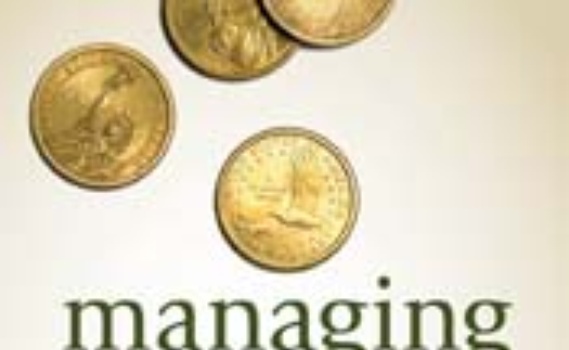 article May 11, 2011
This book should be required reading for every Christian and church member. I can testify that it works. I’ve been a guy always challenged with money, but since I’ve started tithing and giving I’ve never had another worry about having enough money to meet my needs. – J.W.
Invest in Eternity