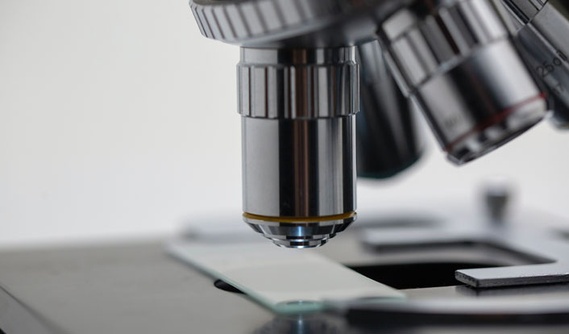 Some of the world’s most prominent scientists and physicians testified to a U.S. Senate committee that human life begins at conception:

A United States Senate Judiciary Subcommittee invited experts to testify on the question of when life begins. All of the quotes from the following experts come directly from the official government record of their testimony.1

Dr. Alfred M. Bongiovanni, professor of pediatrics and obstetrics at the University of Pennsylvania, stated:

I am no more prepared to say that these early stages [of development in the womb] represent an incomplete human being than I would be to say that the child prior to the dramatic effects of puberty...is not a human being. This is human life at every stage.”

Dr. Jerome LeJeune, professor of genetics at the University of Descartes in Paris, was the discoverer of the chromosome pattern of Down syndrome. Dr. LeJeune testified to the Judiciary Subcommittee, “after fertilization has taken place a new human being has come into being.” He stated that this “is no longer a matter of taste or opinion,” and “not a metaphysical contention, it is plain experimental evidence.” He added, “Each individual has a very neat beginning, at conception.”

Professor Hymie Gordon, Mayo Clinic: “By all the criteria of modern molecular biology, life is present from the moment of conception.”

Professor Micheline Matthews-Roth, Harvard University Medical School: “It is incorrect to say that biological data cannot be decisive.... It is scientifically correct to say that an individual human life begins at conception.... Our laws, one function of which is to help preserve the lives of our people, should be based on accurate scientific data.”

Dr. Watson A. Bowes, University of Colorado Medical School: “The beginning of a single human life is from a biological point of view a simple and straightforward matter—the beginning is conception. This straightforward biological fact should not be distorted to serve sociological, political, or economic goals.”

A prominent physician points out that at these Senate hearings, “Pro-abortionists, though invited to do so, failed to produce even a single expert witness who would specifically testify that life begins at any point other than conception or implantation. Only one witness said no one can tell when life begins.”2

Many other prominent scientists and physicians have likewise affirmed with certainty that human life begins at conception:

Ashley Montague, a geneticist and professor at Harvard and Rutgers, is unsympathetic to the prolife cause. Nevertheless, he affirms unequivocally, “The basic fact is simple: life begins not at birth, but conception.”3

Dr. Bernard Nathanson, internationally known obstetrician and gynecologist, was a cofounder of what is now the National Abortion Rights Action League (NARAL). He owned and operated what was at the time the largest abortion clinic in the western hemisphere. He was directly involved in over sixty thousand abortions.

Dr. Nathanson’s study of developments in the science of fetology and his use of ultrasound to observe the unborn child in the womb led him to the conclusion that he had made a horrible mistake. Resigning from his lucrative position, Nathanson wrote in the New England Journal of Medicine that he was deeply troubled by his “increasing certainty that I had in fact presided over 60,000 deaths.”4

In his film, “The Silent Scream,” Nathanson later stated, “Modern technologies have convinced us that beyond question the unborn child is simply another human being, another member of the human community, indistinguishable in every way from any of us.” Dr. Nathanson wrote Aborting America to inform the public of the realities behind the abortion rights movement of which he had been a primary leader.5 At the time Dr. Nathanson was an atheist. His conclusions were not even remotely religious, but squarely based on the biological facts.

Dr. Landrum Shettles was for twenty-seven years attending obstetrician-gynecologist at Columbia-Presbyterian Medical Center in New York. Shettles was a pioneer in sperm biology, fertility, and sterility. He is internationally famous for being the discoverer of male- and female-producing sperm. His intrauterine photographs of preborn children appear in over fifty medical textbooks. Dr. Shettles states,

I oppose abortion. I do so, first, because I accept what is biologically manifest—that human life commences at the time of conception—and, second, because I believe it is wrong to take innocent human life under any circumstances. My position is scientific, pragmatic, and humanitarian. 6

The First International Symposium on Abortion came to the following conclusion:

The changes occurring between implantation, a six-week embryo, a six-month fetus, a one-week-old child, or a mature adult are merely stages of development and maturation. The majority of our group could find no point in time between the union of sperm and egg, or at least the blastocyst stage, and the birth of the infant at which point we could say that this was not a human life.7

The Official Senate report on Senate Bill 158, the “Human Life Bill,” summarized the issue this way:

Physicians, biologists, and other scientists agree that conception marks the beginning of the life of a human being—a being that is alive and is a member of the human species. There is overwhelming agreement on this point in countless medical, biological, and scientific writings.8

Photo by Michael Longmire on Unsplash

In this four minute video, Randy Alcorn answers the question, "Why is it important to prove that life begins even before 'first breath'?" 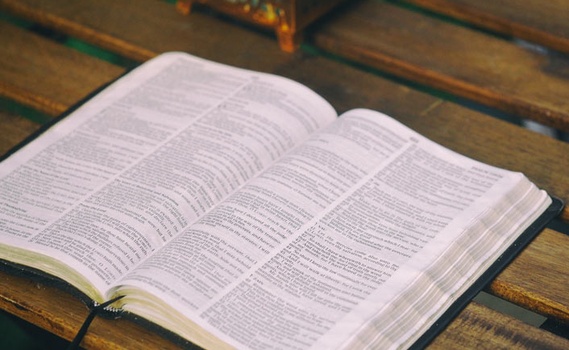 The step between conception and implantation is not in language of the Scripture. In this sense the language of the Bible is describing what it observes about the gestation process.

When does human life begin? Many people say that this is a philosophical or religious question. Christians maintain that life begins at conception. Does this mean that the question of when life begins is purely religious? In reality, scientists agree on when human life begins.   Let's look at some sources. 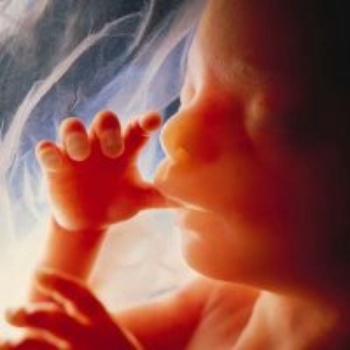 When Does Each Human Life Begin?: The Answer of Science

Science confirms exactly what Scripture demonstrates, that there is a point at which human life does not exist and then is suddenly created by God. In Science this is known as the point of conception.

When Does Life Begin According to Your Study of Scripture?

I’ll cut and paste two portions from the book below. If you only want section specifically on breathing, go to 6f below.
As to Scripture and beginning of life, I follow with excerpt from Appendix B: Abortion in the Bible and Church History. The portion concerning Jesus and John the Baptist in Luke 1 is especially revealing I think.
Invest in Eternity