I’m wondering about your use of the term Paradise. Jesus tells the thief on the cross that he will be with Him in Paradise, but in John 20 He says that He has not yet ascended to His Father. We just read a great explanation of the existence of Paradise on Hank Hanegraaff's website that makes sense to us but contradicts what you seem to say in your teaching. What do you think?

Paradise did not end when Jesus ascended to the Father; rather He relocated Paradise to the present Heaven. Paradise is where the tree of life now is. See Revelation 2:7, which says: "To the one who is victorious, I will give the right to eat from the tree of life, which is in the Paradise of God.” Also, in 2 Corinthians 12:4 Paul calls the present Heaven he was taken up to Paradise. So there is a present Paradise, just as there was a past Paradise, even if Paradise was relocated into God's direct presence after Christ's ascension (which is what I believe, and depict in my graphic novel, Eternity).

What I say about Paradise in Heaven is actually quite similar to the article you linked to, with an exception based on 2 Corinthians 12. I believe that since Paul called the present Heaven Paradise, and also since the tree of life will be brought down to the New Earth after the resurrection, the New Earth can be properly called Paradise too—Revelation 22:2.

In other words, saying Paradise no longer exists is clearly false since Paul in 2 Corinthians 12 affirmed that he had been taken there (long after the ascension of Christ). I agree with most of the article, but Paradise is a much broader term than the article might imply. Paradise existed in the past (Luke 16), it still exists (2 Cor. 12, Rev. 2:7) and it will exist in the future (Rev. 22:2, the tree of life on the New Earth, which is a central component of Paradise). What changes with Paradise is its location, not its nature. Hope that helps. :) 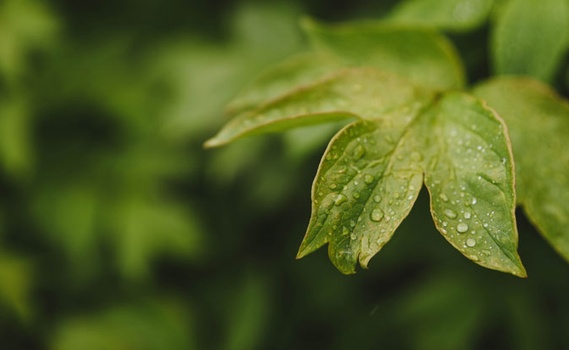 article January 12, 2021
I understand the reason for distinguishing between the Intermediate or Present Heaven and the New Earth. But if Jesus referred to it as Paradise (and you do mention this, but only in passing), why not refer to the Present Heaven that way?

Will Heaven Have Streets of Gold Like the New Jerusalem?

video July 10, 2013
Randy Alcorn explains that Scripture doesn't give us many details about things outside of the New Jerusalem. But it does seem to indicate that there are many nations and many people on the the New Earth living outside the New Jerusalem. This video clip was excerpted from Randy's Eternity 101 DVD class.

Paradise in the New Jerusalem

video July 10, 2013
Randy Alcorn discusses several verses from Revelation 21 and 22 that describe the New Jerusalem. They tell us that it will be a place of beauty and natural wonder. And the Tree of Life is at the center of this paradise. This video clip was excerpted from Randy's Eternity 101 DVD class.
Invest in Eternity