Should Church Leaders Be Informed of Individual Giving Records? 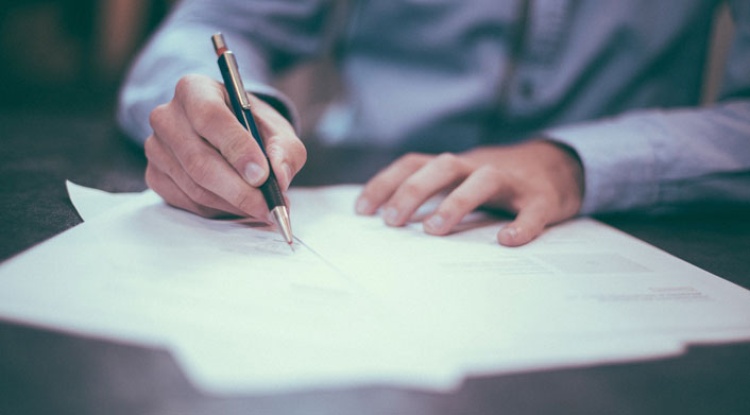 This is a very hard question that many in and out of church leadership ask. Although there is no explicit biblical position, I believe it is implicit because of at least two New Testament passages. Certainly it's not a precept, and there are Old Testament examples where people did know what other people gave and there was encouragement to follow the sacrificial giving of leaders. On the other hand, there are principles that suggest confidentiality is the wisest course of action.

One of the reasons arguing for giving confidentiality is the human tendency toward favoritism and elevating men. Giving "special attention" to the wealthy is viewed as "discriminating among yourselves" and becoming "judges with evil thoughts" (James 2:4).

We tend to do this with the wealthy anyway, but especially if we are aware of them being the ones from whom we can most benefit financially. We have vested interests in them in a way we wouldn't with a poor man. To a certain extent, of course, the temptation toward this is inevitable—but to a certain extent it is avoidable. It would present enough of a temptation to church leaders to be shown the annual income of every church member. Of course, there's no way this would happen, but if it was an option I think we should refuse it—the temptation to sin with partiality in the sense of James 2 would be too great. But in my mind this temptation is much greater when we choose to make ourselves aware of how much people give. It is high givers more than high income people who pastors will have the greatest temptation toward kissing up to, honoring, impressing and giving extra time to.

You see this in Christian colleges where buildings and wings and dorms are named after big givers, not only to honor them but to foster more of their generosity. Also common is adding rich people to boards and building committees and putting on special luncheons to court them and let them hobnob with us and each other. But in the church, where a sheep is a sheep, and it is important to not have first class sheep, second class, third class, this is particularly dangerous.

The danger of leaders consciously or unconsciously favoring the big giver over the small to the detriment of the church family is huge. Big givers are also hurt because since their leaders know how much they give they will be tempted to fall into the pride trap Jesus addressed in Matthew 6:

"Be careful not to do your 'acts of righteousness' before men, to be seen by them. If you do, you will have no reward from your Father in heaven. {2} "So when you give to the needy, do not announce it with trumpets, as the hypocrites do in the synagogues and on the streets, to be honored by men. I tell you the truth, they have received their reward in full. {3} But when you give to the needy, do not let your left hand know what your right hand is doing, {4} so that your giving may be in secret. Then your Father, who sees what is done in secret, will reward you.

The more others know about our giving to the church, the greater temptation there is to please and impress others rather than God. The Bible tells us of three good things which we're specifically told to do in secret—give, pray and fast. So the proper analogy, in light of Matthew 6, would be this: if we are going to monitor people's giving, will we also monitor their praying and fasting which are equally matters of obedience. No, we would not, and hopefully not just because it isn't practical and as measurable, but because it isn't right, it isn't helpful, it isn't biblical.

It isn't good for church people for their leaders to know what they give (Matthew 6) and it isn't good for leaders to know what people give (James 2). In either case, it isn't an absolute prohibition, but it is an extremely wise practice, so much so that I think it is clearer than it appears at first glance. The upside of holding people accountable by knowing what they give I think is biblically outweighed by the downsides of their temptation to give to impress us (thereby robbing them of reward) and our temptation to elevate and court and give special attention to them because of their financial value to our salaries, church building project, etc. (thereby robbing us of reward). In each case the temptation is to take our eyes off God, the Audience of One, and put them on men who become the objects whom we try to impress or please (instead of God) or on whom we depend for financial provision (instead of God).

Sure there are some potential benefits for knowing who gives what. But most of these are accomplished by general giving patterns that don't identify individuals and therefore don't expose them and us to unnecessary temptation. This information is enough to say "40% of you give nothing, another 30% give less than what would be a tithe off minimum wage. This tells us there's a disobedience problem, now let's address it."

In fact, even if leaders weren't tempted to honor big givers and slight little ones, and even if people weren't tempted to impress others by their giving—and both of these are certainly the case—there would be a huge problem in the interpretation of the data. Since we don't know people's income and expenses and giving to other places, we're left to guess in our appraisal of someone's obedience and spirituality.

I knew a church family with multiple children that lived on $12,000 a year. If their giving for the year was 20%, a double tithe, it would only be $2,400, not nearly enough to make it on any "big giver" list. In fact, leaders might notice their name wasn't on the list and draw the conclusion "I guess they're just not committed."

Another family gave $20,000 to the church one year, so they come out high on the givers list. But their income is $400,000 a year, plus they received an inheritance of four million dollars that year. Their $20,000 is not generous, it isn't even close to obedience, it's pocket change that offends God—yet it impresses us and we might ask them to serve on the building committee or invite them to a special big givers party! Since there's no way to know all the facts, we misjudge people terribly.

Pastors and board members of your church would never see on a list the poor widow of Mark 12, but they would see on the list the rich men who clanged in their big offerings before her, as well as the rich fool of Luke 12 (who probably tithed but spent the 90% selfishly). What does that tell you about how God views the people on the list and not on the list?

While we cannot avoid all temptation (e.g. toward lust), we are always wise to avoid what temptation we can. Yes, we will always have temptations to judge and misjudge people in the Body of Christ. But why set up leaders for unnecessary temptation (of the sort of Matthew 6 and James 2) by knowing who big givers are and aren't? In my mind, the upside is minimal compared to the downside. As Luther said, "You can't keep the birds from flying over your head but you can keep them from making a nest in your hair."

Bottom line, though I know it isn't explicit, I think the clear weight of New Testament principles when it comes to money and giving and avoiding partiality in the body of Christ, is that church leaders should not know who gives what to the church.

See Should Giving Always be Kept in Secret? for information on whether the giver should ever disclose to others what he gives.

Image by Free-Photos from Pixabay 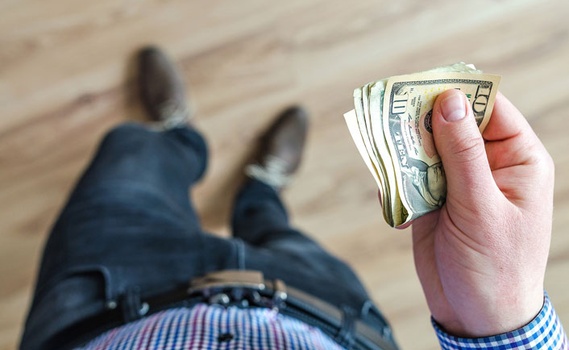 Should Giving Always Be Kept Secret?

article March 11, 2010
Over the last ten years, I’ve been suggesting that we learn how to share testimonies about giving in order to help the body of Christ grow in the grace of giving. 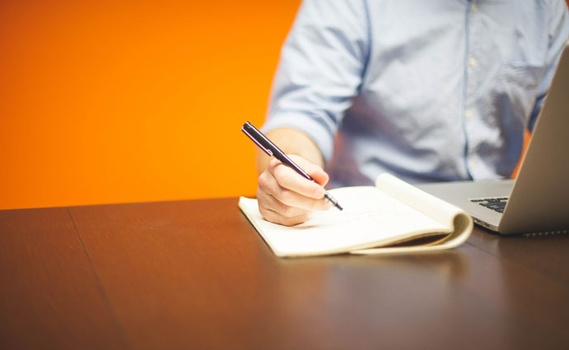 Should Giving Records Be Available to the Church Pastoral Staff?

article March 11, 2010
I would recommend caution on this. On the one hand, I’m hesitant for church leaders to know how much anyone gives because of the temptation to violate James 2 and treat big givers with favoritism and ignore lesser givers. 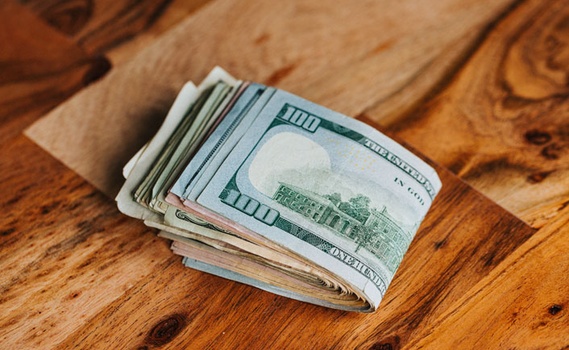 Should We Tithe on the Gross or the Net?