Should Giving Records Be Available to the Church Pastoral Staff? 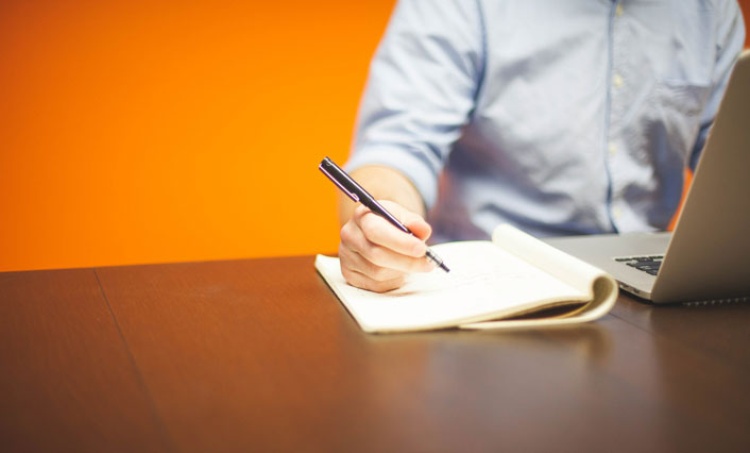 Should giving records be available to the church pastoral staff in order to implement a level of accountability for teachers and others serving in leadership positions in the church?

I would recommend caution on this. On the one hand, I’m hesitant for church leaders to know how much anyone gives because of the temptation to violate James 2 and treat big givers with favoritism and ignore lesser givers.

On the other hand, it’s very important that leaders be givers, and specifically give to the local church they lead. Of course, it’s also important that they pray and read the Bible, but we probably wouldn’t go to their homes to look in the windows to determine how much they pray and read the Bible. I do think asking them about prayer, Bible study and giving is all perfectly acceptable.

I know of one church that has come up with a balance. When leaders are nominated, before the elders see the list, the financial secretaries—the only two people in the church who know who gives what—cross out any names of non-givers or minimal givers.

Of course, the financial secretaries aren’t qualified as ultimate judges, since they can’t know whether somebody is giving half their income directly to missions organizations, though not through the church. However, I also don’t think it’s healthy to have church leaders who don’t believe in the church enough to give to it significantly. Of course, the financial secretary could let one person’s name through who makes five times as much money but gives only twice as much to the church as someone who was screened out. It’s a fallible system, but better than nothing.

I think it’s reasonable to ask potential leaders to calculate their giving to the church and other Christian ministries and come prepared to share it if they want to keep their hat in the ring as potential leaders. They can always excuse themselves by dropping out of the process, so it’s their choice whether they want to share their giving with the leaders. By the way, I also think all current elders should be willing to do the same.

Anyway, those are my thoughts. No Scripture directly relates, though lots relate indirectly. See the last Appendix in my book, Money, Possessions & Eternity, “Should Giving Always Be Kept Secret?” The answer is no. There are various reasons to share it, and accountability in church leadership is a legitimate one. You just need to weigh and balance other principles with it.

Also, below is a section from MPE related to church leadership knowing who gives and how much they give.

There are several reasons why I believe that no one in church leadership should know who’s giving what. If leaders know how much people give, they’ll be tempted to show preference to big givers and neglect those who give less. This is the very trap Scripture warns against, calling it “favoritism” and “evil” (James 2:1-5). Also, it puts leaders in a position of judging others with incomplete knowledge. They may conclude that some people are unspiritual and others are spiritual, without knowing the whole story. (Again, this is different in parachurch ministries, because there is limited direct contact between most ministries and many of their supporters. Consequently, the circumstances do not exist for givers to be compared as readily as they might be in a church, and conclusions are rarely drawn about nongivers.) In some cases, church leaders’ judgments may be accurate, but still unhealthy. Those who have served as financial secretaries carry the burden of knowing when vocal church members whom everyone admires give nothing to the church.

The most important reason for anonymous giving is to remove or at least minimize the temptation to give in order to impress others. If the pastor or the board knows how much I give, I may give in order to impress them, but if I do, Jesus says I have my reward and will receive none from him. When I give at my church, I’m grateful there are only one or two people I could be tempted to impress. The fewer the better.

One of the great tests for Christian leaders is whether we can trust God to provide financially without courting or favoring big donors. And perhaps the greatest test for givers is whether we are able to give of ourselves and our resources without getting the credit, concerned only that God gets the glory.

For misrepresenting their giving, God struck Ananias and Sapphira dead (Acts 5:1-10). Keep in mind that they were generous donors. Many Christian ministries today would pay their way to a donors’ conference in a gorgeous hotel in the Caribbean or name a new building after them. If we are tempted to exaggerate our giving or make it appear we’re making more sacrifice than we are, we should take seriously what God did to Ananias and Sapphira!

The Master says, “Well done” to the servant, not for being well known or popular or for getting his name engraved on cornerstones and having buildings named after him. Rather he commends him for being “good” and “faithful.” When we’re true servants, it isn’t about us. We’re like the ox grinding out the corn. We don’t own the corn, and we don’t get credit for growing it. We just do our job and get to eat some of it, and we’re grateful for that. Recognition isn’t what it’s about. Slaves think about their master’s reputation not their own.*

I have no desire to lose my future reward from God by calling attention to myself now. Nevertheless, Scripture does show there is encouragement in believers seeing God at work in the giving of other believers (1 Chronicles 29:6-9; 2 Corinthians 8:1-7). I’ve been encouraged and stimulated to give as I’ve heard the giving testimonies of others. For this reason I sometimes tell our giving story, as I have at places in this book, hoping it will benefit others. If the reason for my giving is in order to get the readers’ approval, however, I will forfeit my reward.

For more information on this subject, see Money, Possessions, and Eternity.

Image by StartupStockPhotos from Pixabay

How Would You Advise Pastors to Address the Topic of Giving?

audio August 13, 2014
Randy answers this question during a July 2014 conference call with Kerrick Thomas from Renegade Pastors, an online support network for pastors. 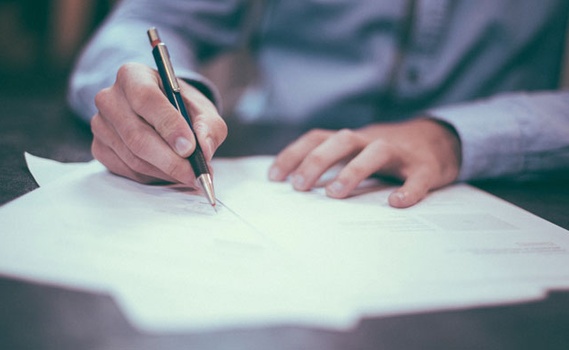 Should Church Leaders Be Informed of Individual Giving Records?

article June 25, 2014
This is a very hard question that many in and out of church leadership ask. Although there is no explicit biblical position, I believe it is implicit because of at least two New Testament passages.

Is money the final frontier in accountability?

audio April 22, 2010
In this four minute clip, Randy Alcorn answers the question, "Is money the final frontier in accountability?"
Invest in Eternity