What Is the Main Concern over China’s One Child Policy?

Is the concern over China’s one child policy because of too much government control or is it because of the injustice of child killing?

Many speak out about the injustice of China’s one child policy or the sex selection in some countries like China and India, but is the central injustice to be addressed that innocent children who have the God-given right to live are being killed through abortion? Or is it that abortion is unjust only when the government mandates their killing, or when they are selectively killed because of their gender? Is the concern only the right of parents to have more than one child, or is it also the right of all conceived children to live?

I’ve spoken and written about both China’s one child policy and mandatory abortion and the fact that women are being systematically killed through sex selection abortions. But the most fundamental issue in both cases is that innocent unborn children are being killed, regardless of who is killing them and why.

By analogy, suppose in Sudan the right arm of every boy in the country was to be cut off. Would we speak out against this and do all we could to intervene and help? I pray we would. But would we do so only because the government was mandating the practice? What if the government was not mandating it but only allowing it? What if they only legalized parents doing it to their children? Likewise, would we oppose it and intervene only if it were primarily done to one gender? Would we feel better about the practice if it were done half the time to boys and half to girls, with no gender bias? Or would we speak out against children being dismembered simply because they are precious and created in God’s image and have the right not to be dismembered?

I hope we would stand up for these children in all cases because there is a God in heaven who created them and loves them, and mutilating them is unjust in and of itself—not merely when it is mandated by government or is chosen due to gender.

Either abortion is the killing of an innocent child or it is not. If it is not, no problem, no need to be concerned, it is not a justice issue. But if in fact these are children being killed it’s an entirely different matter. It is the shedding of innocent blood for which God promises to hold us accountable, and to bring severe judgment on the parents and people and churches and organizations and governments that perpetuate this grave injustice. The most heinous acts are those perpetrated against the most helpless victims. Who is more helpless than the unborn? Are they created in God’s image and precious in his sight—not more precious than but just as precious as a three year old?

Many are outraged and burdened about what is happening in China, or in the case of sex selection, in India and other Asian countries, and rightly so, but are silent about how we too in America are killing OUR children. (This includes for sex selection, though on a smaller scale, but that isn’t the fundamental issue that makes abortion wrong.) Let us all be challenged to do what we can to defend the rights of the unborn.

Let us remember that we too, by means of either silence or advocacy of “abortion rights” or  by support of Planned Parenthood (the largest abortion provider/killer of children in the world), are ourselves perpetrators of a holocaust we should be bound, in the name of Jesus and for the good of innocent children and victimized women, to oppose. 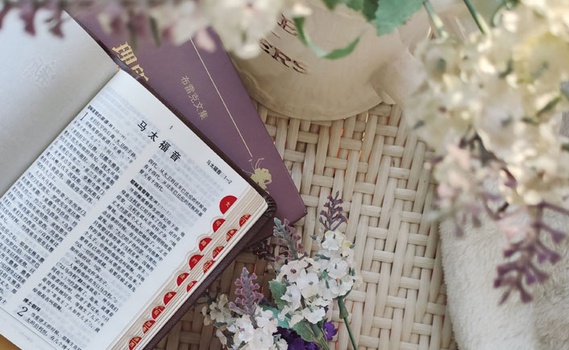 article April 5, 2010
Since writing my novel Safely Home, which is set in China and involves religious persecution, I’ve received innumerable confirmations of the persecution of Chinese Christians. 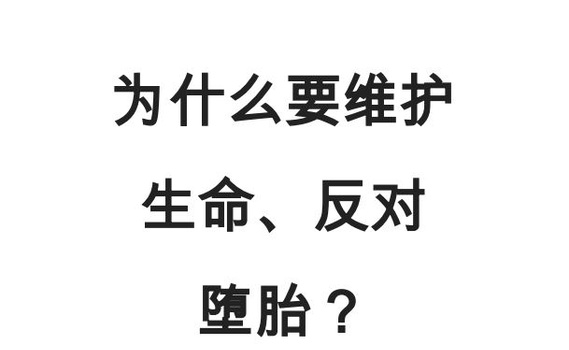